News
Business
Movies
Sports
Cricket
Get Ahead
Money Tips
Shopping
Sign in  |  Create a Rediffmail account
Rediff.com  » Movies » Shahid, Mira fight about 'anything and everything'

Shahid, Mira fight about 'anything and everything'

'Although on a daily basis it might be difficult to deal with it, I know at a larger level, I know that she's really good for me.' 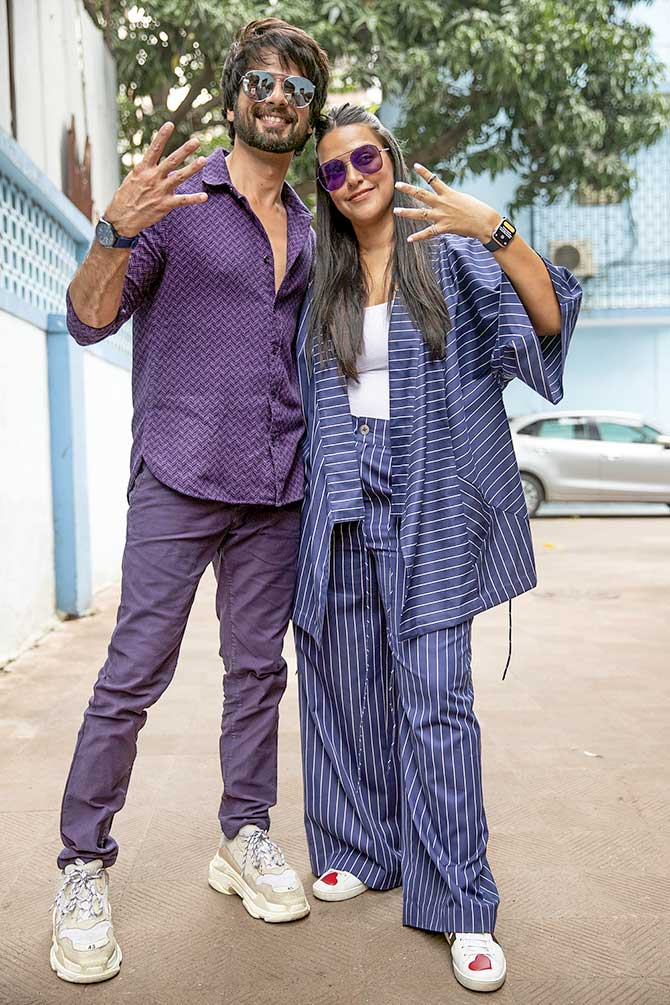 Sasha is the first star to appear on the show's fourth season.

From his equation with wife Mira Rajput to relationship tips for Janhvi Kapoor and Ishaan Khatter and even who should be recast as Kareena Kapoor's Geet in Jab We Met, Shahid had some candid answers.

On his relationship with Mira

We could fight about anything and everything.

We have very strong, different, points of view and I think for the kind of person I am, I am very happy that I have somebody like that.

Although on a daily basis it might be difficult to deal with it, but I know at a larger level, when I look at the bigger picture, I know that she's really good for me.

I am guessing I am also good for her because we always tend to tell each other the part that we're not seeing ourselves.

Like when I am in a certain situation and dealing with it a certain way, her natural and honest reaction would probably be very different.

She would be like, if I was in your place, I would deal with it very differently.

Sometimes that's very painful because you just want somebody to understand how you are feeling.

But if you want to get out of a situation, I think good advice and a different perspective is more relevant from a pragmatic standpoint. 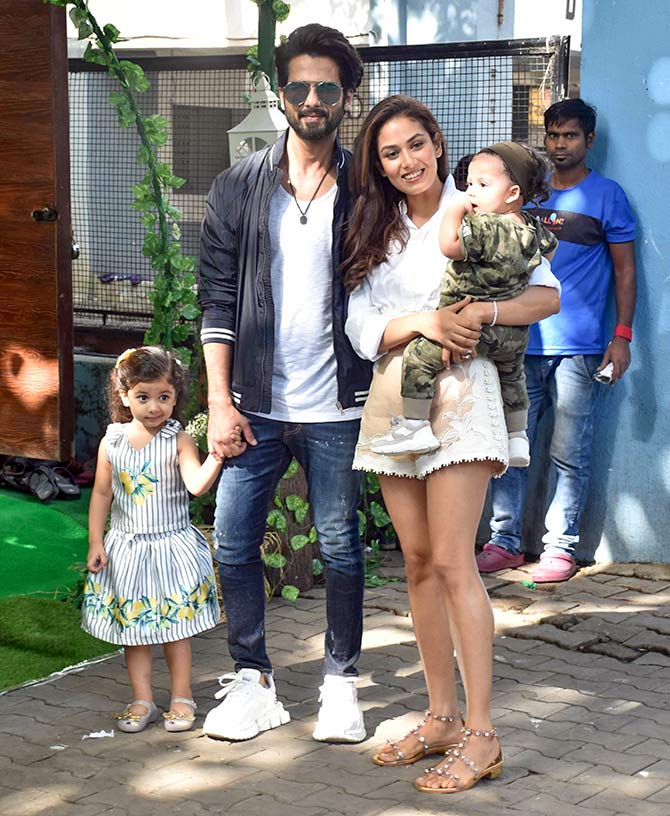 Who's the better debutant: Ishaan or Janhvi? 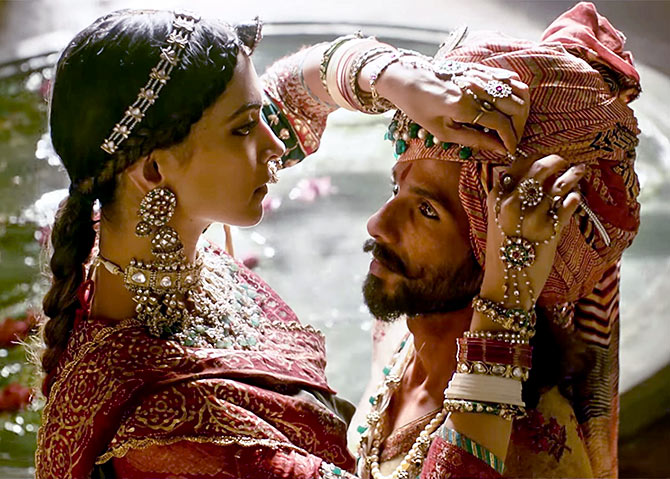 When Misha didn't recognise Shahid when he was shooting for Padmaavat

I had an identity crisis because she didn't recognise me!

It was at Mira's parents's house.

I reached there probably a day or two after they had reached because I was just finishing some stuff up, and she just refused to recognise me.

She was what, 1.5 at that time and I was dying to hold her and meet her and run around with her and talk to her... and she was with the maid taking a walk in the garden.

Mira had gone to meet some relatives, and I reached early so I wanted to take her in my arms.

She came to me and started crying.

Then when I was talking to her, she was staring at my mouth and looking at my face and it was not making sense to her because she was like I know that voice but I don't know this face.

I didn't have my beard; I look different with and without my beard.

It makes a big difference. 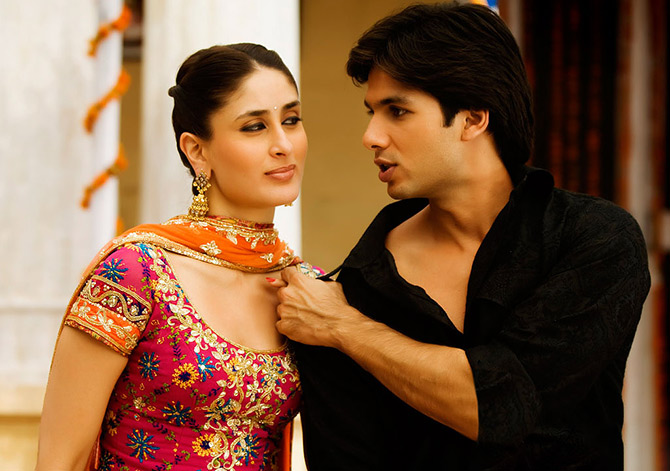 Who would Shahid recast as Geet in Jab We Met?

Who would Shahid recast as Prem in Vivaah?

Who would Shahid recast as Guddu in Kaminey?

Who would Shahid recast as the main leads of Padmaavat?

Actually, the cast of Hum Dil De Chuke Sanam would work well for that film as well.

For me, Vishal Bhardwaj.

Both are brilliant in their own spaces, but as an actor, I think I have been able to achieve more with Vishal Bhardwaj.

I think we have been able to collaborate more on roles which had more merit.

But I have great respect for Sanjay sir. 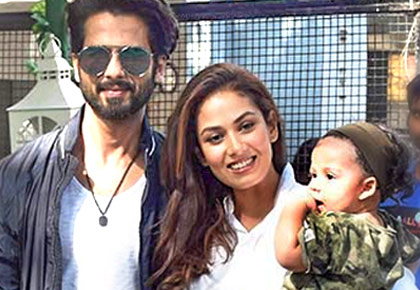 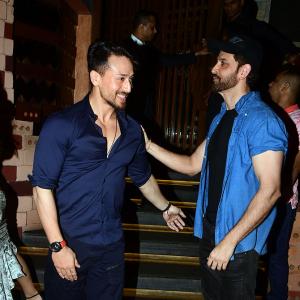 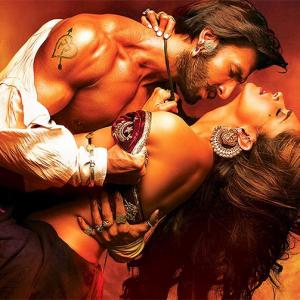