Shah Rukh Khan's superhero movie Ra.One set a new benchmark for VFX in Hindi movies when it was released on October 26, 2011.

The VFX in Anubhav Sinha's movie won the National Award for Best Special Effects in 2011 and established SRK's Red Chillies Entertainment's VFX division as a major player in the special effects space.

'There were 3,400 VFX shots, which made up 80% of the run time, amounting to 125 minutes of its total 156 minutes run time,' Red Chillies noted on social media, making the most out of #TuesdayTrivia, highlighting some of Ra.One's best VFX scenes. 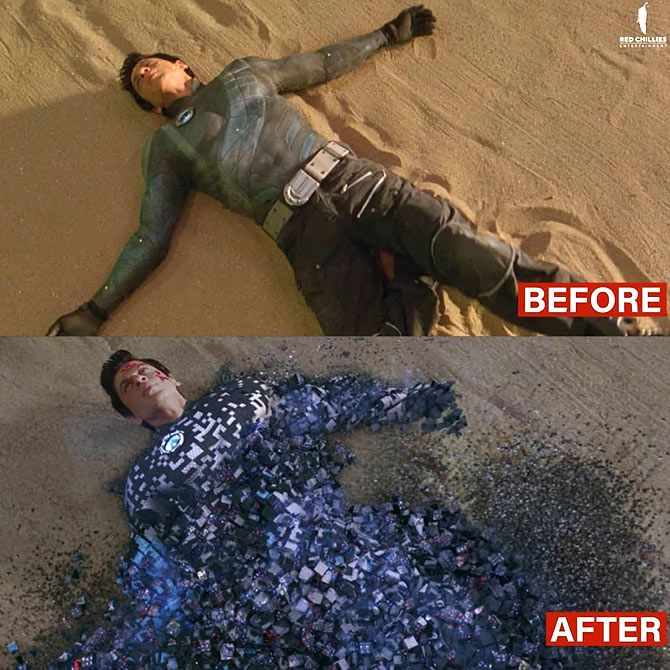 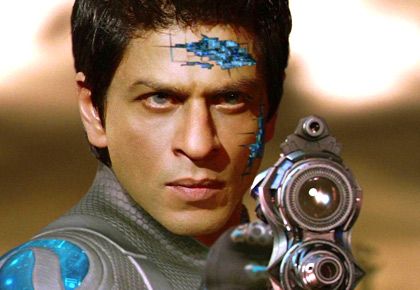 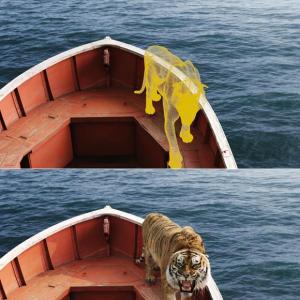