Aadhalaal Kaadhal Seiveer is a must watch, writes S Saraswathi.

AKS is love story set in an urban background. The film opens in an engineering college. Karthik (Santhosh Ramesh) is in love with Shwetha (Manisha Yadav). After some hesitation, Karthik declares his love for her, but Shwetha is not interested. Then, predictably, after the usual dramatics, where Karthik jumps out from a moving bus and injures his arm, Shwetha relents.

However, as their love deepens, Shwetha is cautioned by her friend Jenny, who has been ditched by her boyfriend recently. Ignoring their friendship of nearly 10 years, Shwetha continues to hang around with Karthik.

Both Karthik and Shwetha are not afraid to take their relationship to the next level and get physical while spending a day in Mamallapuram. It is only a couple of months later that a stunned Shwetha realises that she is pregnant.

As fantasy turns into reality, all their dreams come crashing down. A totally realistic approach by director Suseenthiran in the second half has made this ordinary love story into something special. The movie runs for only about an hour and 46 minutes, and so maintains the pace and keeps the audience

Shwetha and Karthik are typical of the impulsive youngsters of today and many may identify with them.

Another interesting aspect of the film is the totally different upbringing of these characters. Shwetha has loving and over-indulgent parents, who treat her as their friend and give her complete freedom.

Karthik is brought up by more conservative parents who are strict and even discourage him from having friends.

It is ironical that neither method seems to have worked when it comes to matters of love. Shwetha, who once shared everything with her parents, begins to lie once she falls in love. Karthik becomes defiant.


Though the director offers no solution, he does force us to contemplate the hypocrisy and fickleness of love. The young brash lovers seem to have absolutely no clue that their careless attitude and irresponsible decisions have life altering consequences for others.

Both lead actors have performed adequately. Manisha is especially good. In her earlier film, Vazhakku Enn 18/9, she had played a class 12 student and in AKS she is a confident young college girl and seems totally comfortable in her character.

The friends in the first half are fun and provide the comic element. Jayaprakash and Thulasi as Shwetha’s parents have given an impressive performance.

Music by Yuvan Shankar Raja is melodious and pleasing to the ear, particularly the Poovum Poovum number by Vijay Yesudas and Vinaitha.

A simple and honest screenplay with a liberal dose of realism coupled with some excellent editing, but most of all, the totally unexpected climax, sets this film apart. 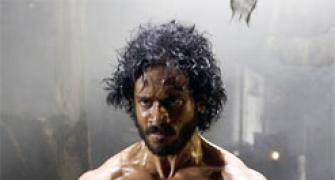 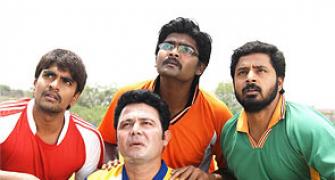 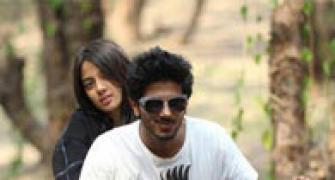 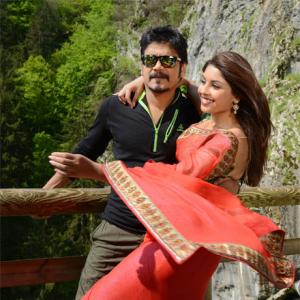 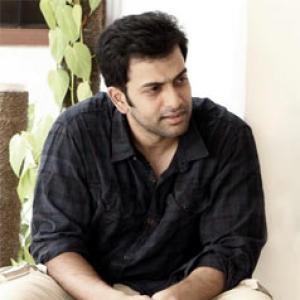 Review: Memories is an average thriller