Dangal actress Zaira Wasim's decision to quit Bollywood citing religious reasons has been met with surprise by people from different walks of life.

Some have welcomed the decision, while others felt she should not have given it a religious connotation.

Raveena Tandon feels Zaira's exit could have been graceful.

'I respect her decision to quit, announce to her fans, her life, her choice. Would've been more graceful if she had not condemned all as the reason for doing so. Discovering spirituality is beautiful, but don't demean others. When girls in industry are wronged, I'm the first to protest,' she tweeted.

Expressing her support for the film industry that provides opportunities to everyone, irrespective of caste and religion, she adds, 'I standby and love my industry, all the opportunities it gives to everyone. Exit is your choice, reason, by all means. Just do not demean it for everyone else. The industry where all work shoulder to shoulder, no differences, caste, religion or where you come from. #Respect #indianfilms.'

She continues, 'Doesn't matter if two film olds are ungrateful to the industry that have given them all. Just wish they'd exit gracefully and keep their regressive views to themselves.'

Earlier, Bollywood celebrities like Raza Murad, Neil Nitin Mukesh, Tanushree Dutta, Daisy Shah and Karanvir Bohra had said that Zaira's decision to quit Bollywood was her personal choice and praised the Secret Superstar actor for her stellar performances in her two releases.

Filmmaker and social activist Ashoke Pandit feels that any form of art brings a person closer to God.

"As a performer, I believe that very few are endowed with the gift of art. Everybody can't be an actor. I don't have any problem if you want to retire. However, don't connect it with religion," he told ANI.

"If you think your career is not going the way you want, you can retire but don't say that you are going away from God due to acting," he added.

Expressing concern about whether she is being pressurised to leave acting, Pandit said, "If you are pressurised either from Pakistan or any terrorist organisation from Kashmir to leave this field, then come out in open and speak about it. But don't give it a religious connotation." 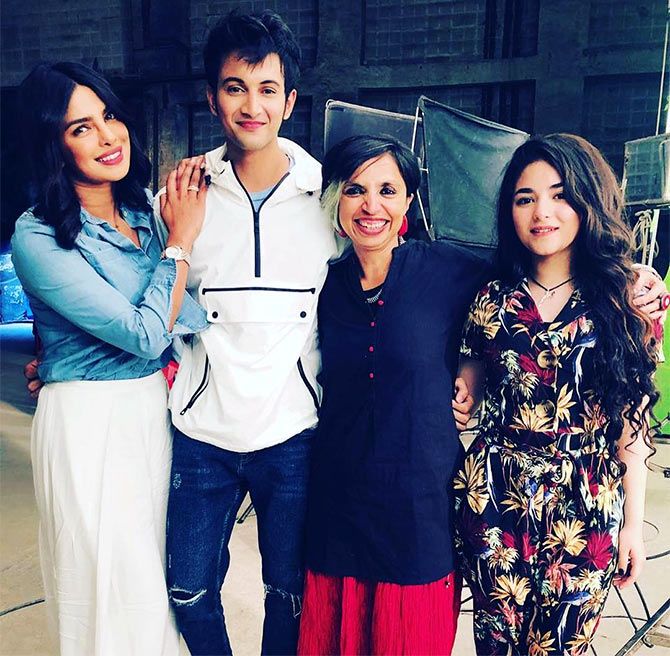 Talking about Zaira's Instagram post where she talks about Allah and the Quran, activist Abha Singh said, "My worry is whether this girl has been threatened because she comes from Kashmir.

"I don't go by what she has written. There is much more than what meets the eye. It is difficult to believe an 18-year-old child writing a letter where she talks of philosophical things," Singh told ANI.

Talking about former Kashmir chief minister Omar Abdullah's tweet, where he wrote that it was Zaira's decision to make her life choices and wished her happiness, Singh said, "The government of Jammu and Kashmir should investigate if there is outside pressure on her as she is a youth icon.

Concerned about Zaira's safety, Singh added, "I would like the state police to investigate and give her proper security as she must be going to her home state. They must find out whether her family has been taken for ransom or if there are some fundamentalist forces who are systematically conditioning her mind."

She also said this could be a PR exercise, as her film The Sky Is Pink is going to release after a few months.

Activist Zeenat Soukat Ali said, "It is her personal decision. We can't do anything about it. I am not sure if she has taken the decision under pressure. If not, then we should respect the move.

"If Zaira Wasim is quitting acting because of a threat or a fatwa, then it is unfortunate. But if she is doing this out of her own will, we should respect her decision," said BJP leader Shazia Ilmi.

The BJP leader said that Wasim has all the right to listen to her inner consciousness and decide the goals of her life.

"If she feels she cannot work in the movies because it interferes in her faith and religion, we should understand this decision," she said.

However, Muslim clerics think that quitting the industry is Zaira's personal decision and people should accept it rather than making it an issue.

Maulana Sajid Rashidi said, "It is better late than never. We should welcome the move. However, it could be a publicity stunt as her movie is coming. She has time and again blamed religious leaders of threatening her to stay away from the limelight."

Another cleric Dr Rehan Akhtar Qasami said, "When it comes to religion, every person is free. People should not make it an issue.

"It is true that Islam prohibits acting in films. The decision to quit is Zaira's personal decision. Every person has both a legal and religious right to take a decision about his or her career," Maulana Khalid Rashid Firangi said.

"It's a welcome step. People should not have a problem with this. As far as I know, there was no pressure on her to take the step," said Firangi.

Welcoming Zaira's move, Maulana Yasoob Abbas said, "Other actors should also take a cue from her and listen to their inner voice. Women are not an object of exhibition."

The 18-year-old had announced her 'disassociation' from acting in Bollywood on social media on Sunday.

The reason, she stated, was that she was not happy with her current line of work, which has silently and unconsciously transitioned her 'out of Imaan'.

Zaira wrapped up the shooting The Sky Is Pink in March. The film also stars Priyanka Chopra Jonas and Farhan Akhtar. 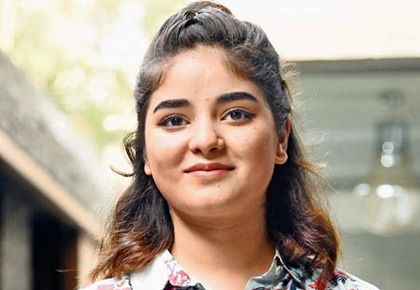 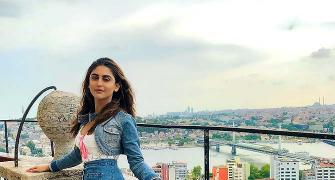 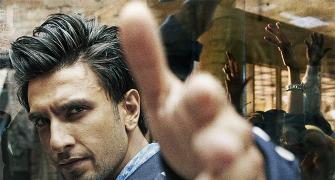 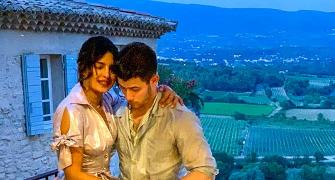 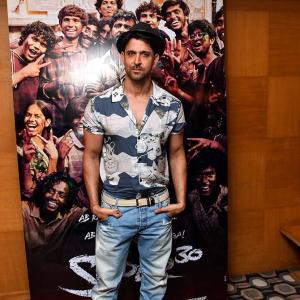 Who's that girl with Hrithik? 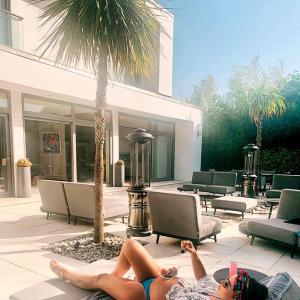 How Amy Jackson spent her Sunday