'The pandemic time has disturbed the audience mentality.'
'If they don't like the trailer, they will not go to the theatre no matter who is in it.' Even as Vijay Deverakonda's mega movie releases in theatres, everyone's keeping their fingers crossed, hoping it will work at the box office.

"Unless it is a complete entertainer and there is some madness in the movie, they will not go to the theatres," Jagannadh tells Rediff.com Contributor Mohnish Singh. "They will be busy watching OTT."

For a while now, Hindi films are not working at the box office. Are you concerned about Liger?

It's happening everywhere, in all cities.

The pandemic time, I think, has disturbed the audience mentality.

Now they have become very choosy.

If they don't like the trailer, they will not go to the theatre no matter who is in it.

Most Hindi entertainment channels are running south Indian films that are dubbed. But we don't see many Hindi films being dubbed into South languages.

They are not dubbing, actually.

Some films are dubbed and released in Telugu theatres, but people are not coming to watch them.

But in Hindi states, they watch south films.

I am from a village. 40 years ago, I used to watch a lot of Hindi movies in the theatre.

Every Saturday and Sunday, they would run Hindi movies in theatres.

People didn't know Hindi, but still they used to go and watch.

I have watched Amitabh Bachchan's movies that way. I didn't know a word in Hindi, but watched all his movies.

What is it about Telugu films that attracts audiences from all over India?

There is no formula.

Even I want to know the formula if there is any. But they want masala entertainment, you know.

Unless it is a complete entertainer and there is some madness in the movie, they will not go to the theatres. They will be busy watching OTT. 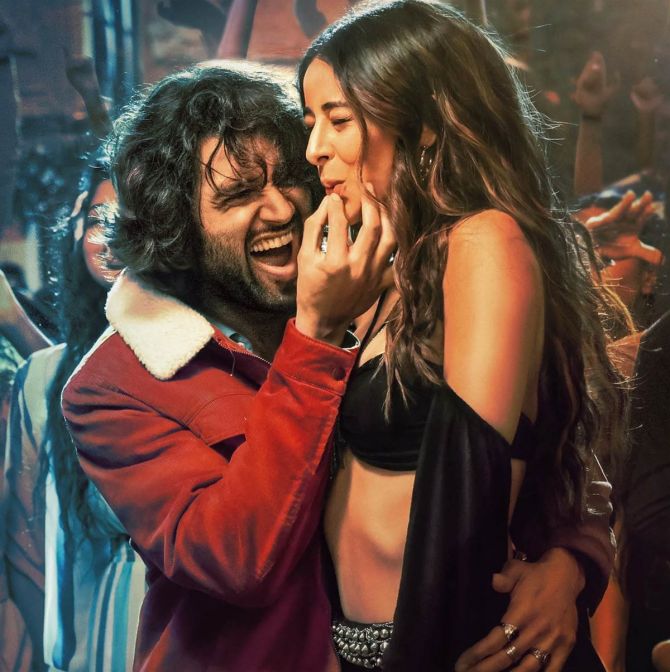 You made your directorial debut with Badri, featuring Ameesha Patel. You did not work with her again.

She got so busy here (in Bollywood).

She became a big star and after that, I met her two to three times only.

Are your future projects going to pan-India or are you going to focus on making them in the Telugu language?

I lifted my bags and shifted to Bombay three years ago.

I have an office in Juhu (northwest Mumbai).

I have decided that I am going to make only pan-India movies now because for the last 22 years, I have only made movies in Telugu.

I have worked with every hero there. Now, I want to work here.

I want to make big movies. 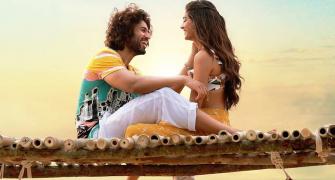 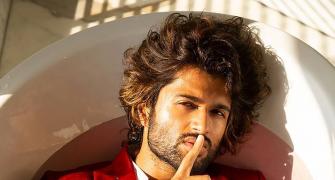 'Mike Tyson is scary and sweet' 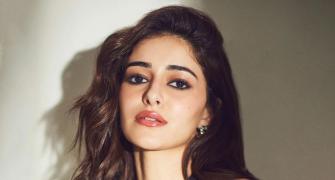 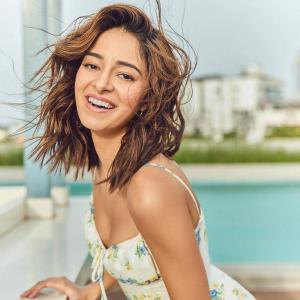 'I hope I keep innocence intact in me'