PIX: What are Iulia Vantur, Elli Avram doing at a movie?

When Sallu's sis makes her debut, look who turns up...
Photographs: Pradeep Bandekar

Shweta stars in a short film, Parineeti, alongside Kanwaljit Singh and Kitu Gidwani.

Bhai was missing at the special screening, but some ladies he knows were present. 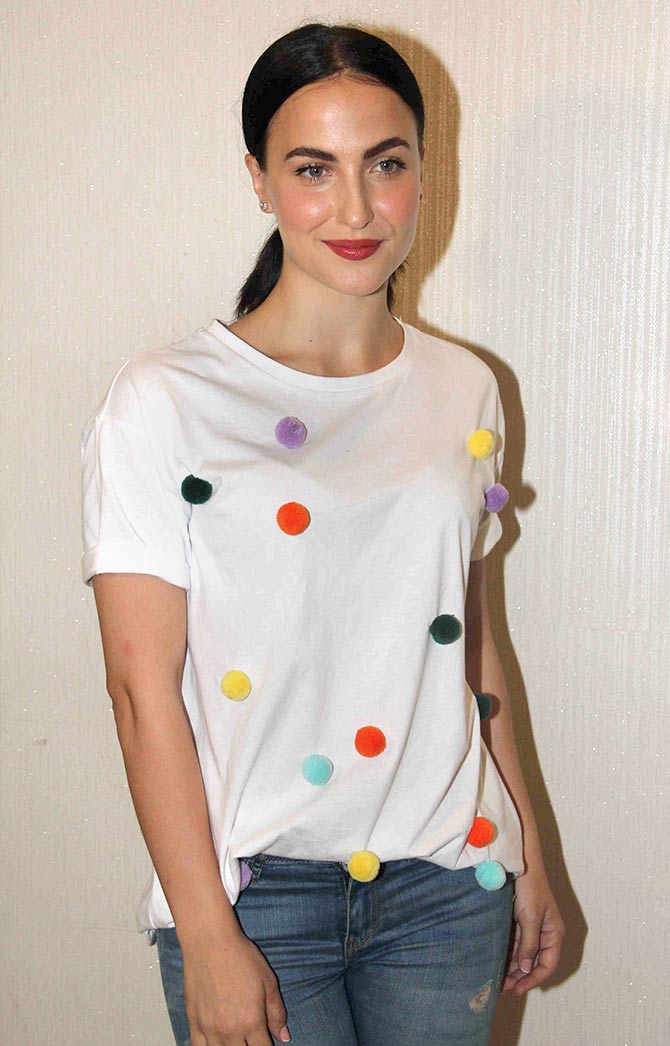 Elli Avram, whom Salman took a shine to since she appeared on Bigg Boss 7, adds colour to her white tee. 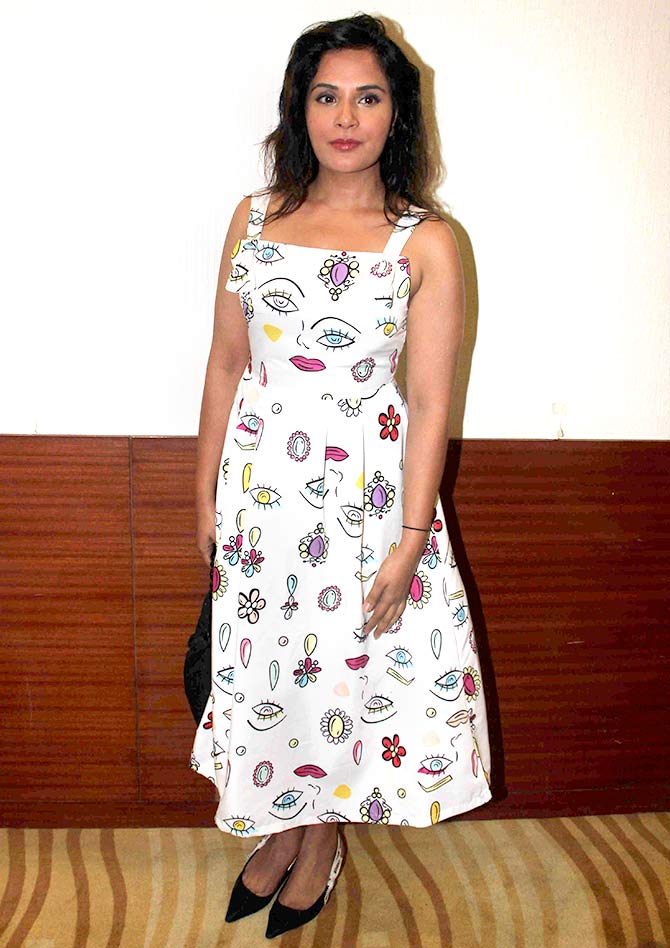 Richa Chadha in a doodle dress. 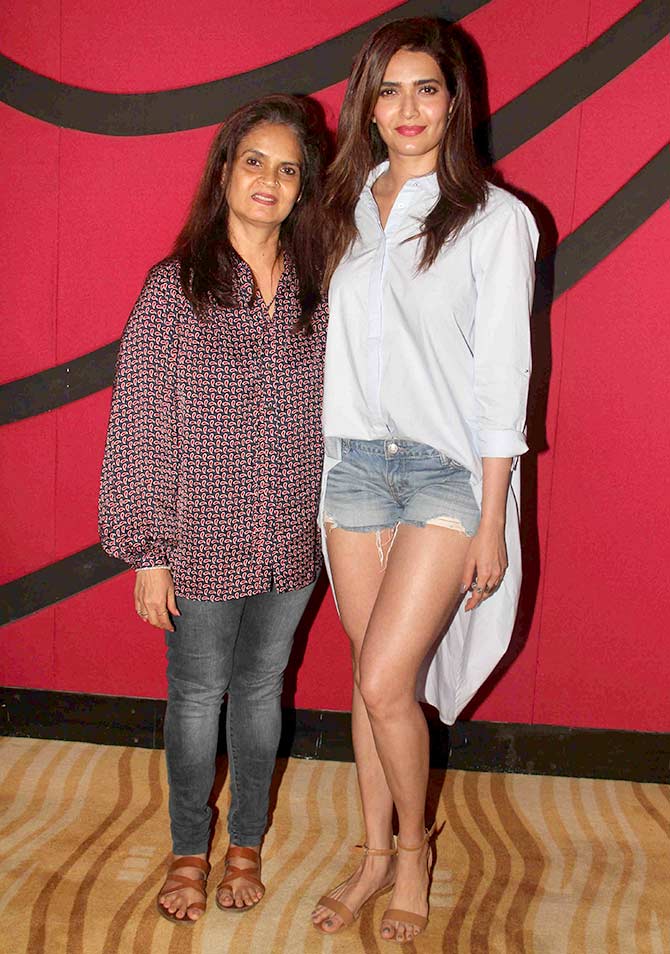 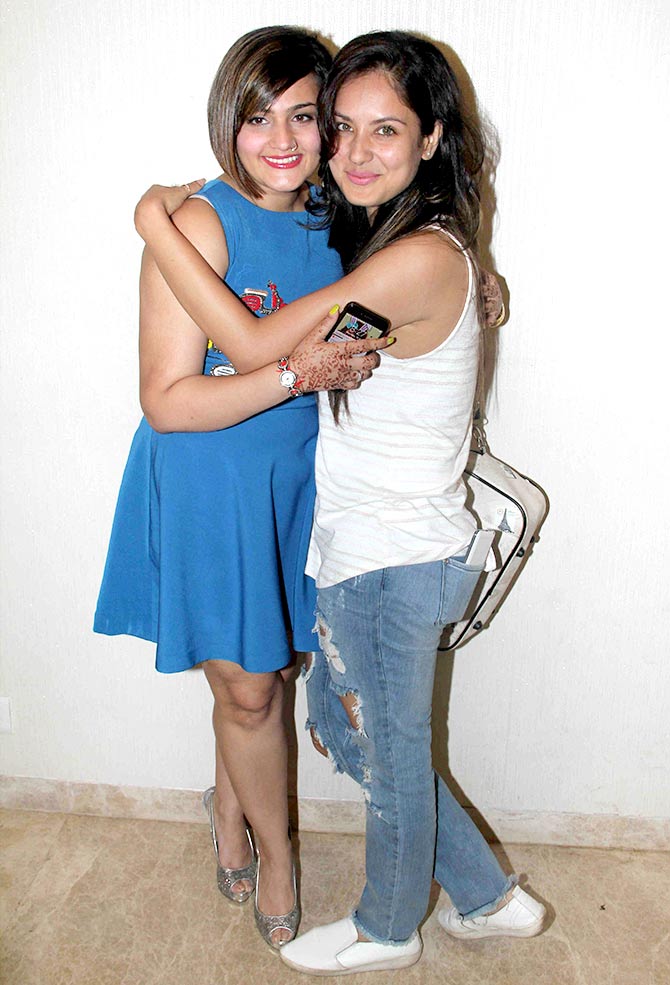 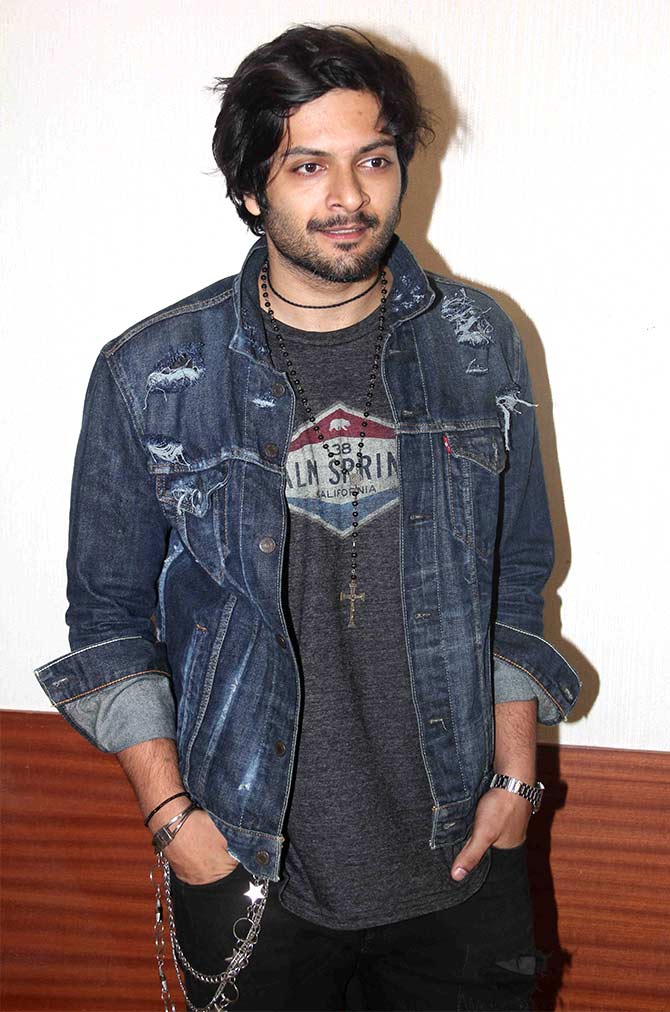 Ali Fazal, who will be seen in Victoria and Abdul, opposite Judi Dench no less. 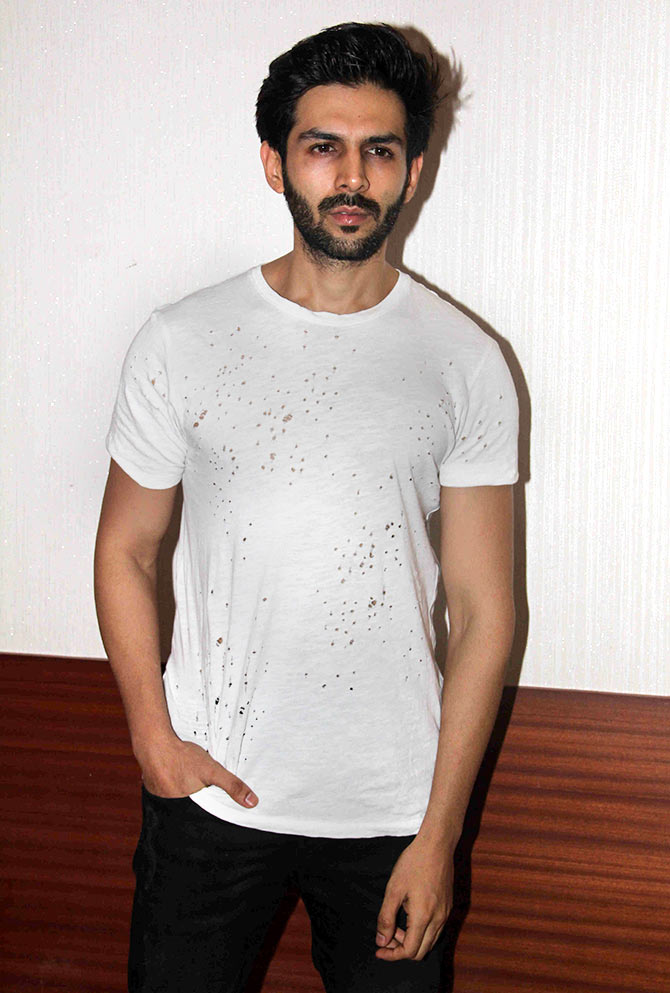 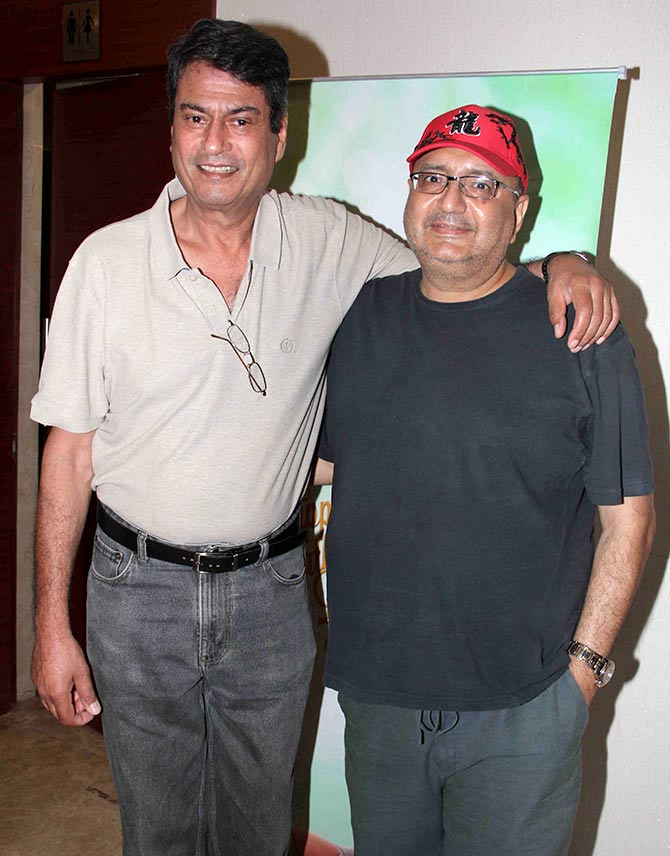 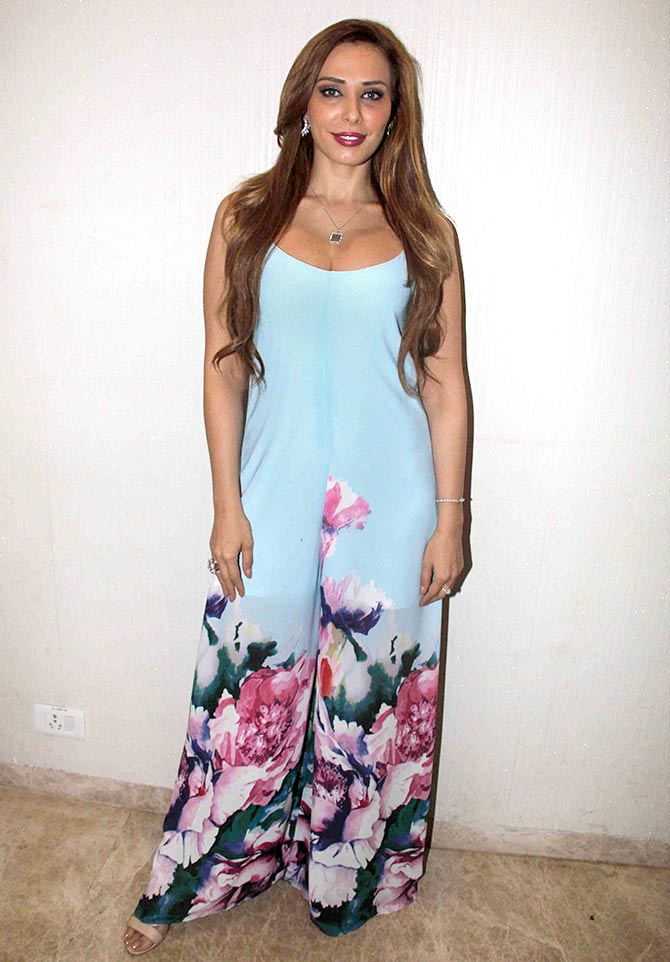 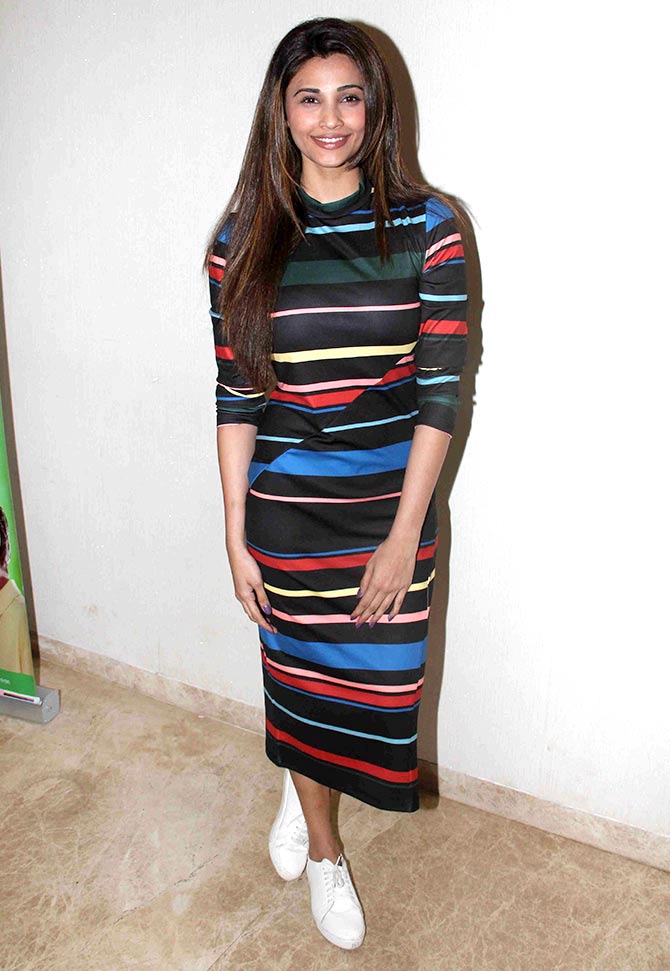 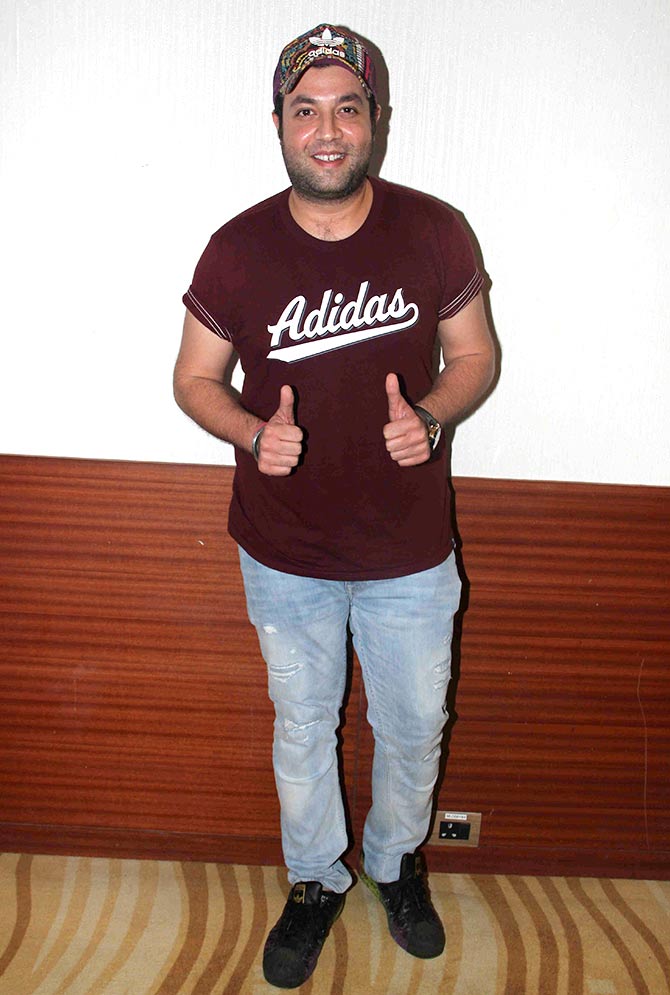 Varun Sharma will be seen next in Fukrey Returns. 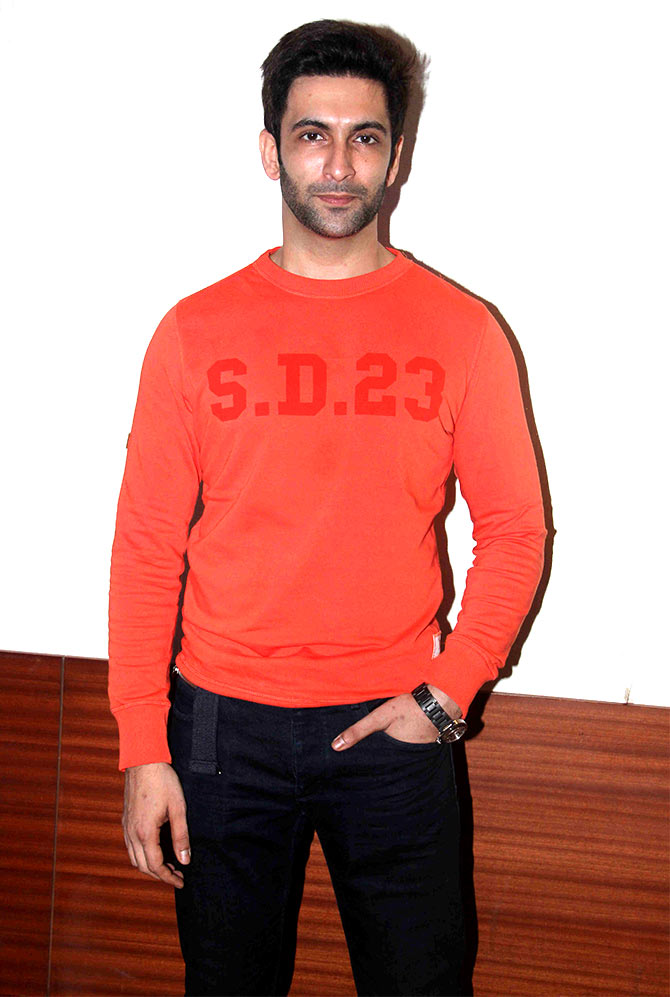