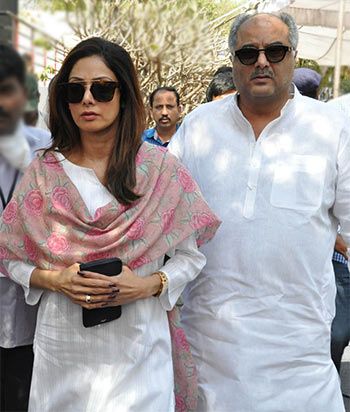 His body was kept at the Ramanaidu studio in Hyderabad for fans and members of the film industry to pay their last respects. 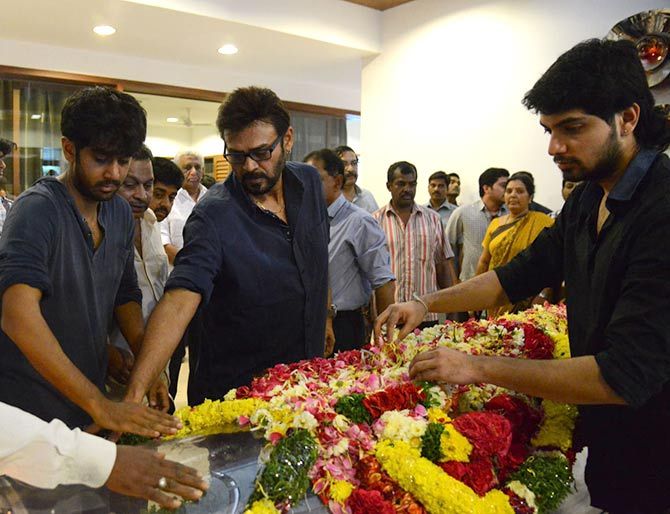 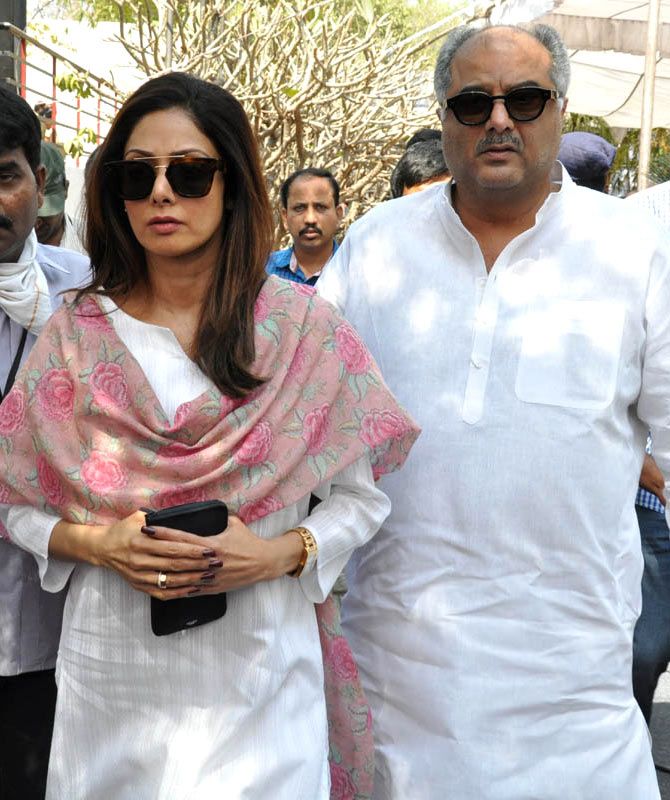 Sridevi and Boney Kapoor made sure to travel to Hyderabad to pay their last respects.

Sridevi also tweeted her condolences: 'Deeply saddened by the sudden demise of D Rama Naidu Garu. His legacy will live on for generations to come.'

The Kapoors have shared a warm relationship with Ramanaidu, as Anil Kapoor says in his tribute. 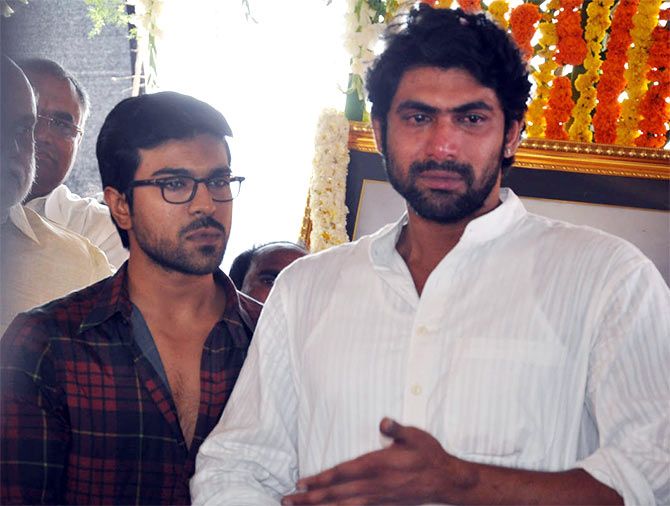 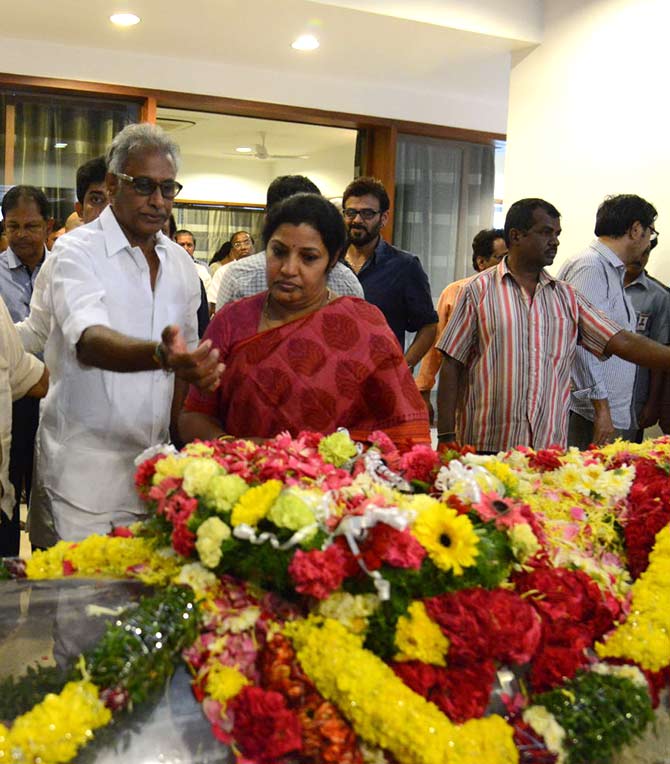 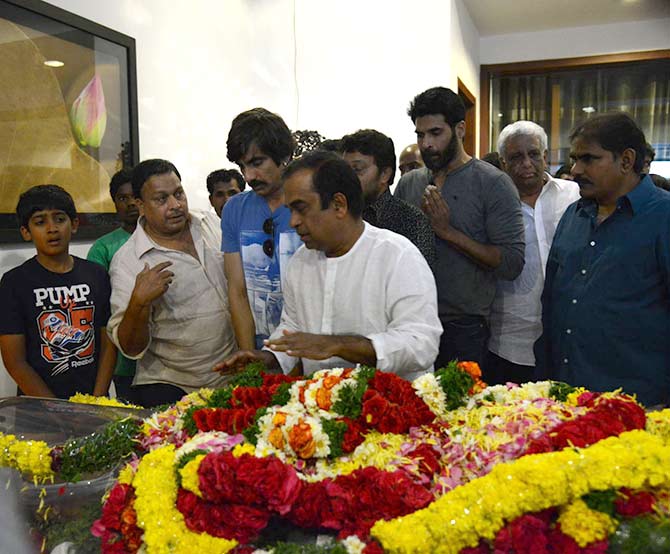 Actor Brahmanandam has worked in films like Mugguru and Super Heroes with Ramanaidu. 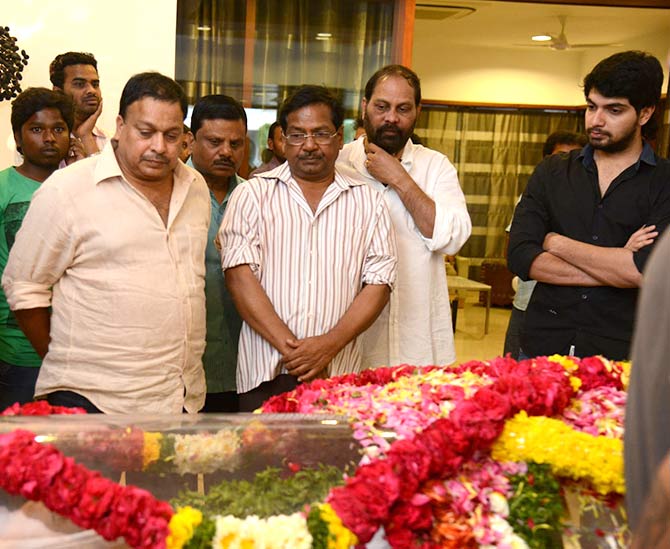 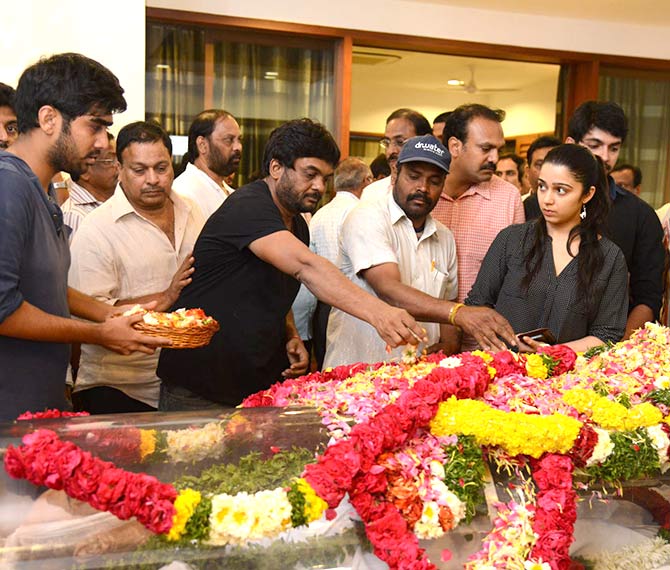 Director Puri Jagannath, who has made films like Badri, Pokiri and the Amitabh Bachchan-starrer Bbuddha Hoga Tera Baap, arrives. 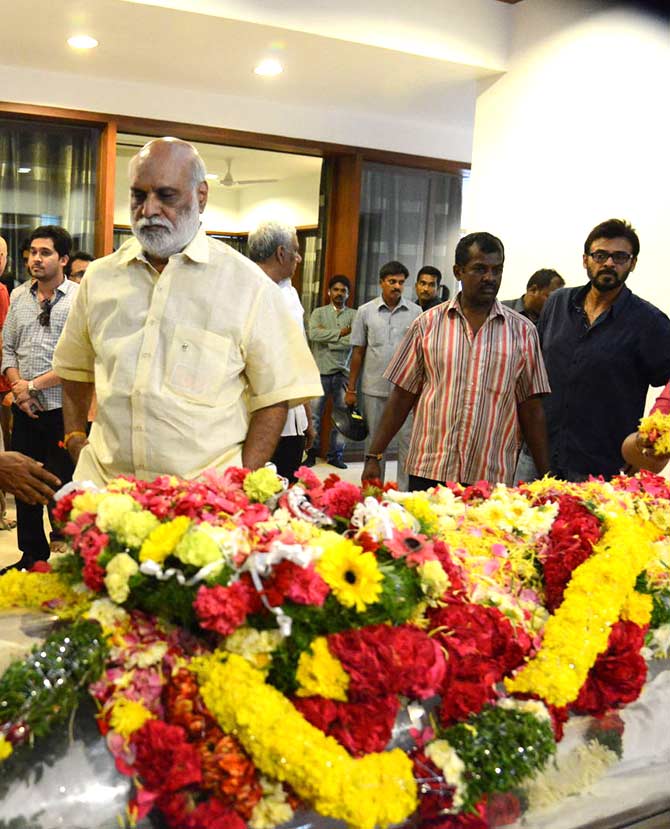 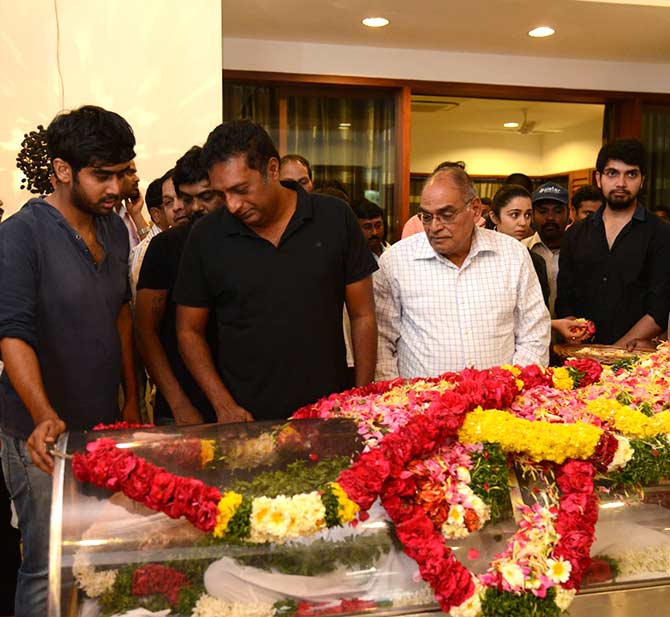 Prakash Raj takes a last look at the legendary filmmaker. He tweeted his condolence: 'Padma bhushana #Dr.Rama Naidu Garu... Thank you for enriching cinema.. We may never see the likes of u..Salute...RIP.' 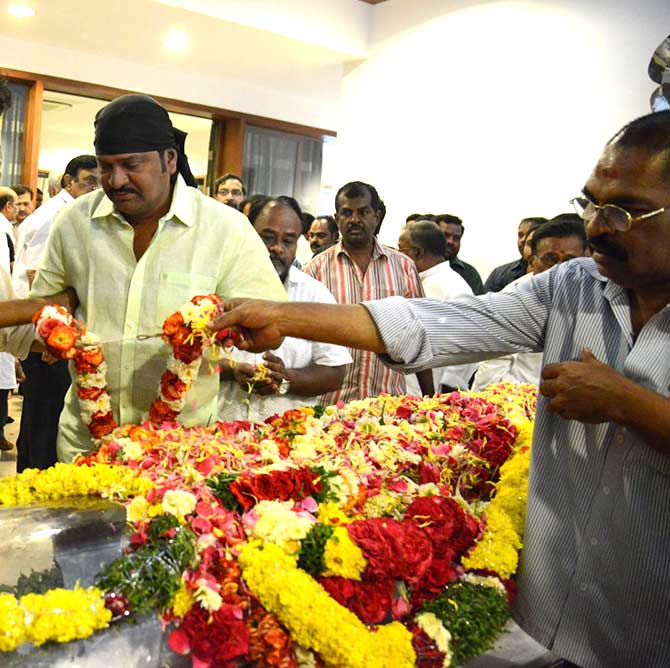 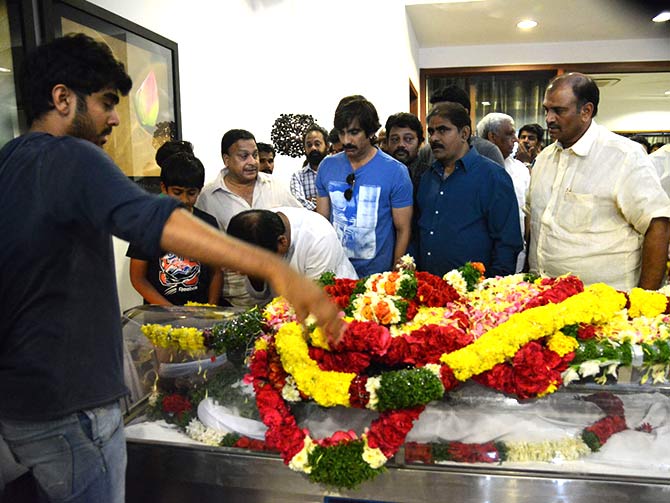 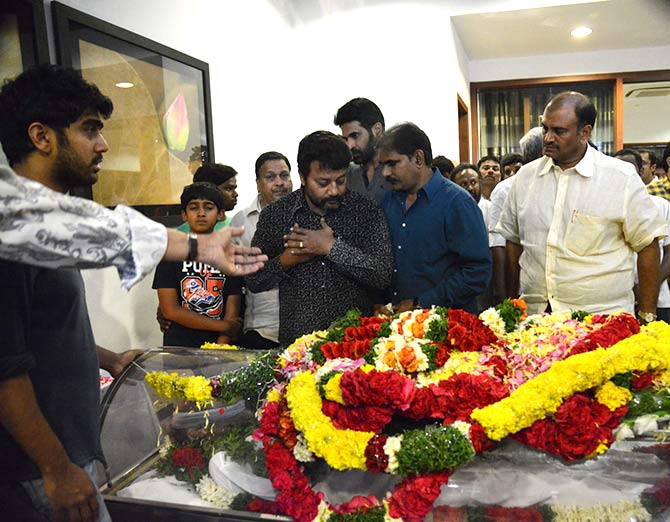 Actor Sai Kumar worked with Ramanaidu in the film Bommalaata. 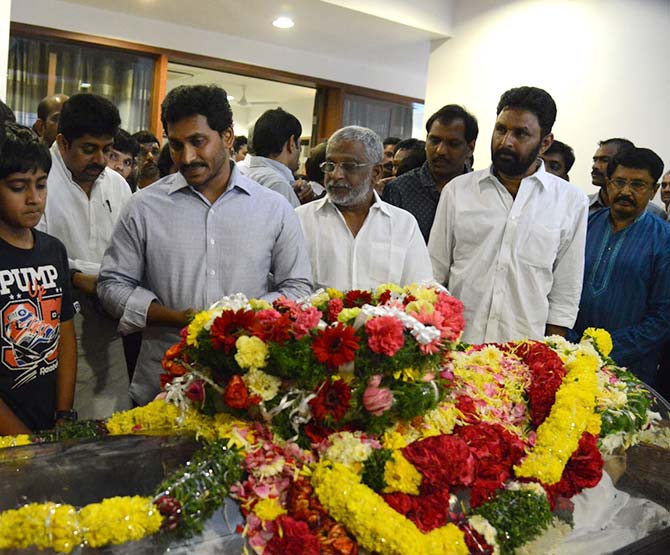 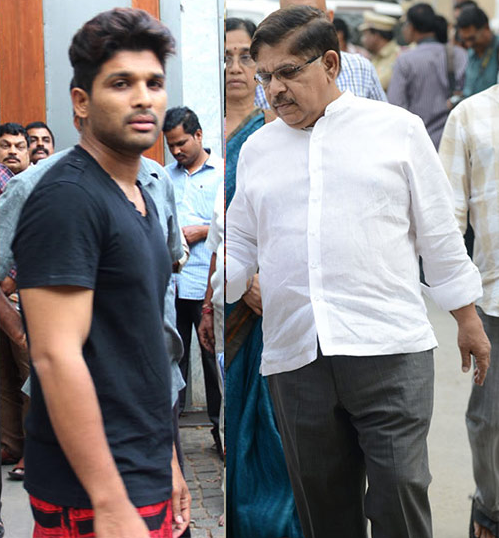 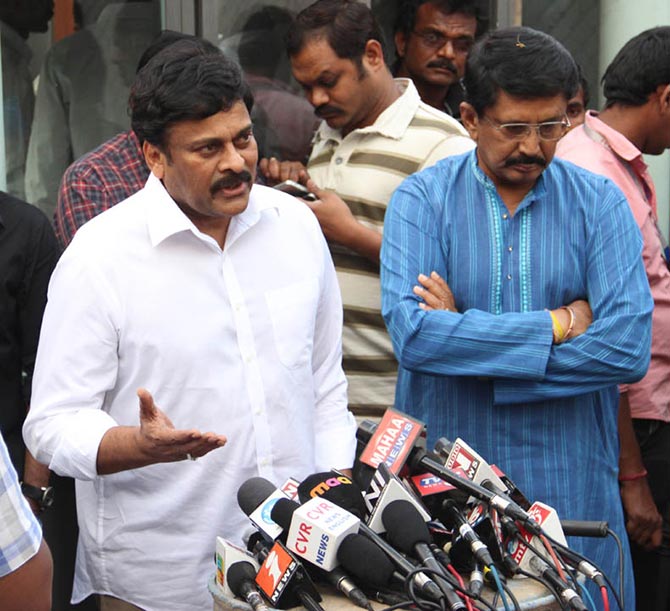 Chiranjeevi talks to the media. 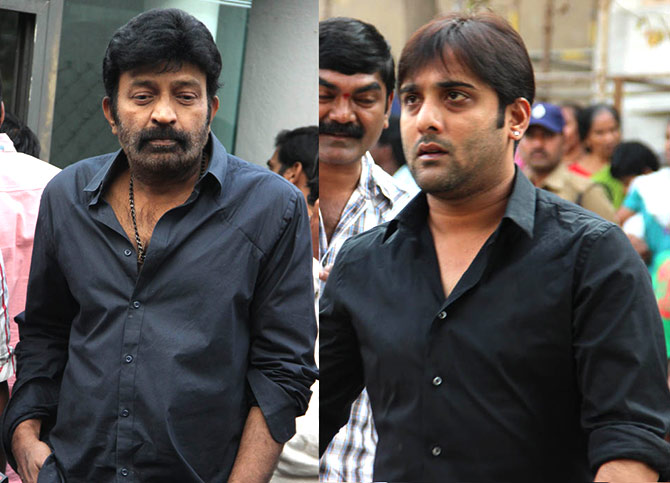 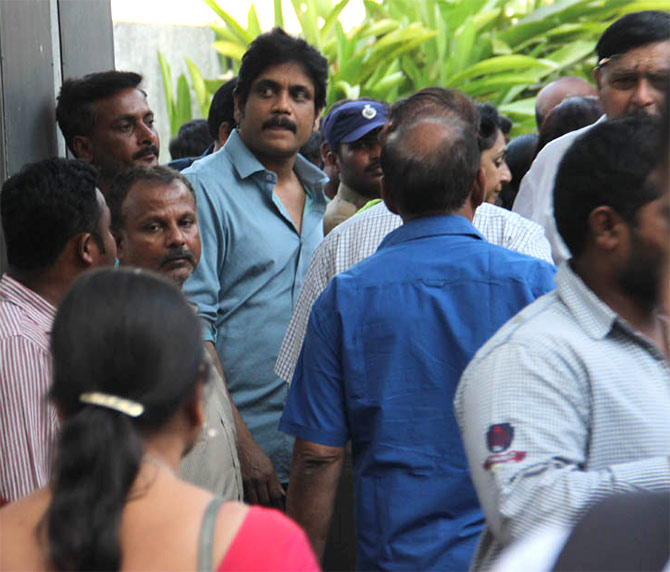 Nagarjuna, who was previously married to Ramanaidu's daughter Lakshmi, pays his respects. 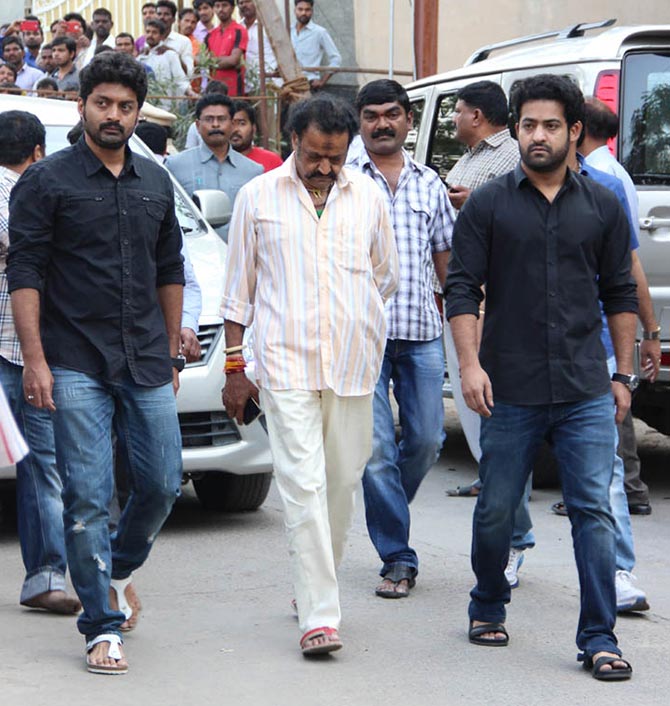 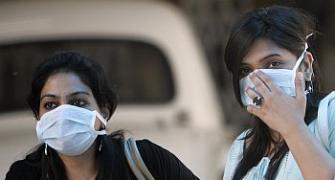 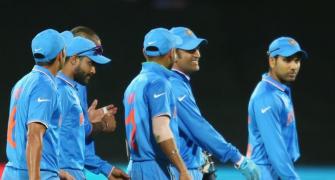 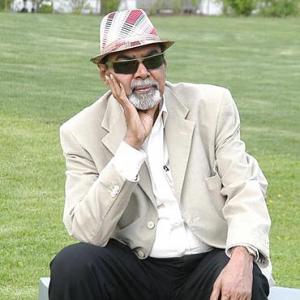 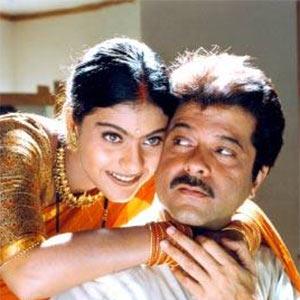