PIX: The Kapoors and their Christmas brunch

It's that time of the year when we get to see all the Kapoors under one roof!

Family gatherings are always fun and the Kapoors know how to make the most of it.

The annual Christmas brunch that was started by Shashi Kapoor has been kept going by the Kapoor khandaan even though Shashiji passed away this month.

Like every year, the family gathered at Shashiji's home in Juhu, north west Mumbai. Little Taimur made his debut at this year's brunch with his parents Kareena Kapoor Khan and Saif Ali Khan.

Saif and Kareena hosted a Christmas dinner on Christmas Eve for family. You must check out the pictures! Ranbir Kapoor and Ayan Mukerji, who is a regular at the brunches. Karisma Kapoor with her mum Babita and children Samiera and Kiaan Raj. Krishna Raj Kapoor, the matriarch of the Kapoor clan. The Jain brothers: Armaan and Aadar.

Do WATCH the video of the Kapoors at the brunch: 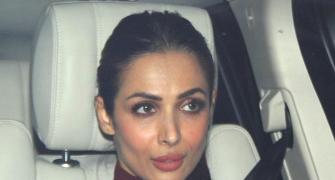 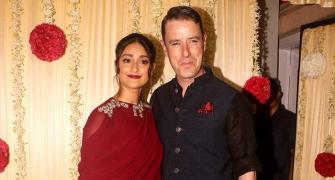 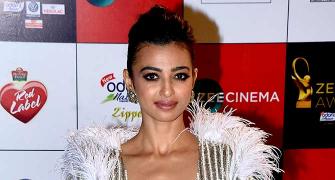 Taimur, the star of the Kapoors' Christmas brunch