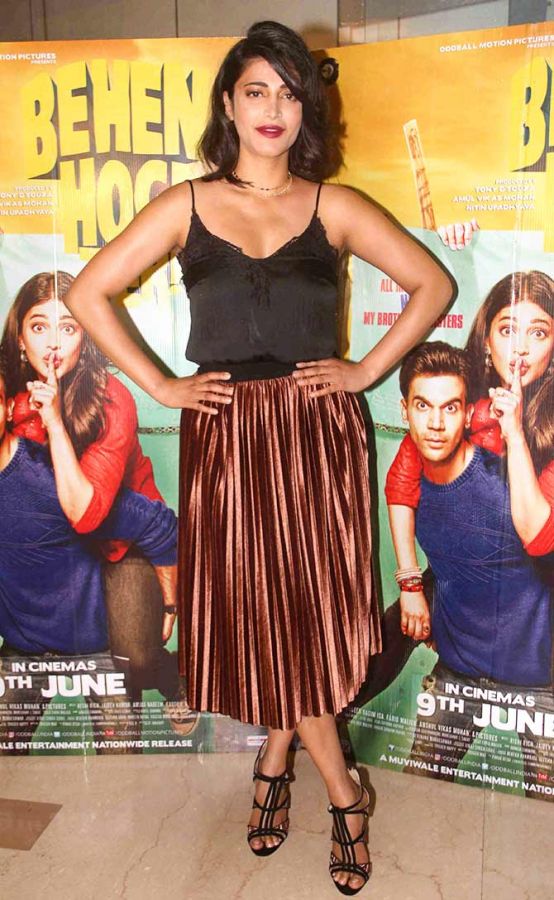 Shruti Haasan, gorgeous as ever! 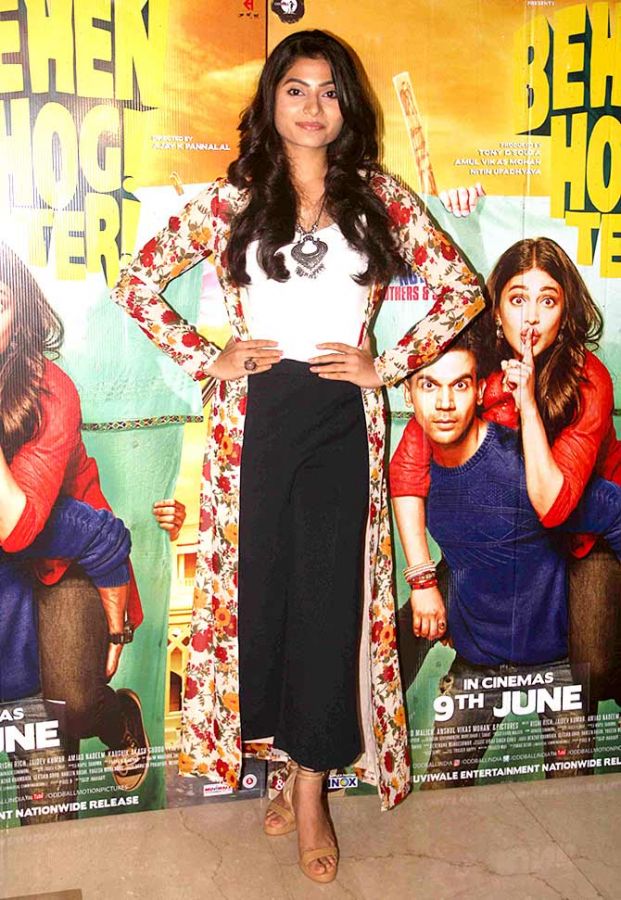 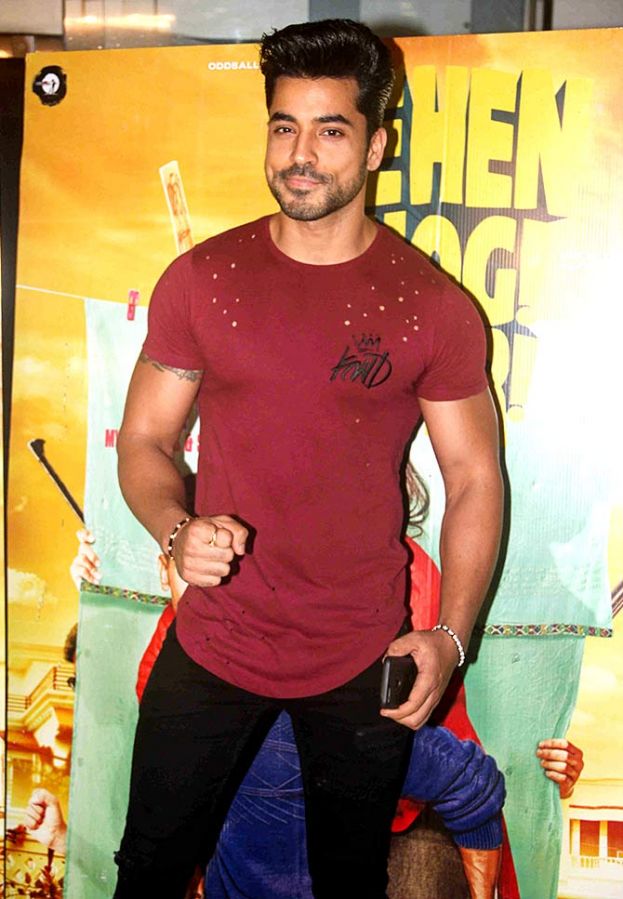 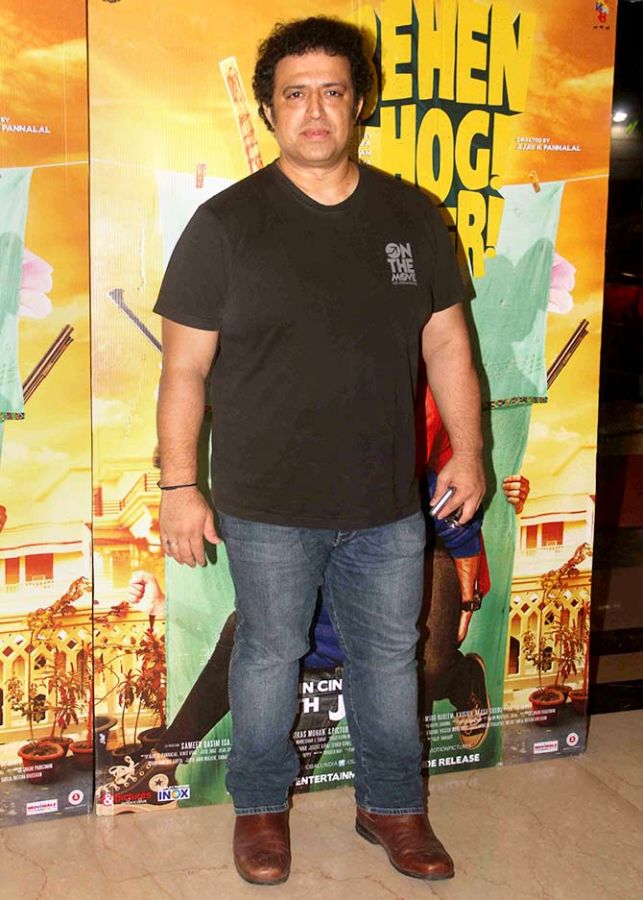 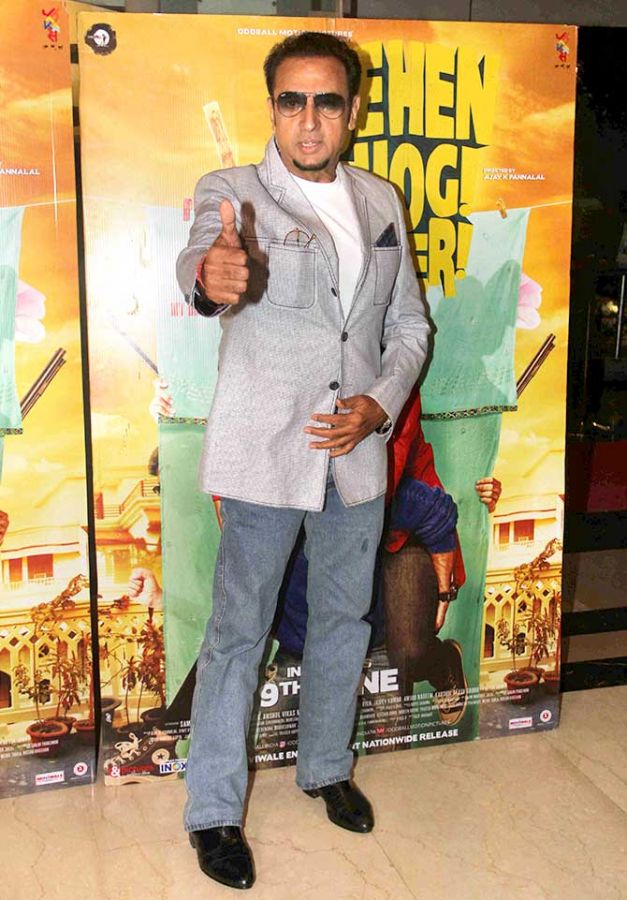 Gulshan Grover stars in the movie too. 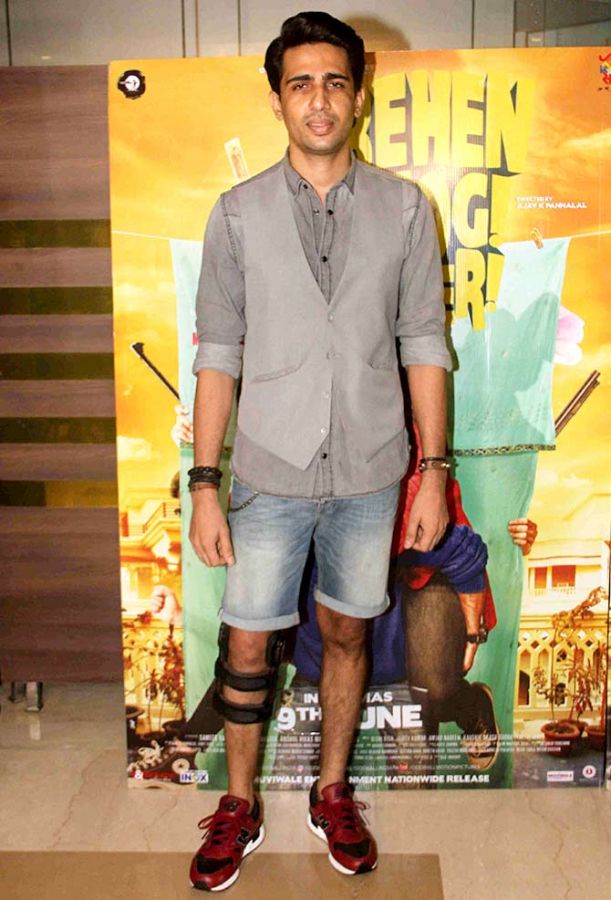 Gulshan Devaiah, who starred in the critically acclaimed, A Death in Gunj. 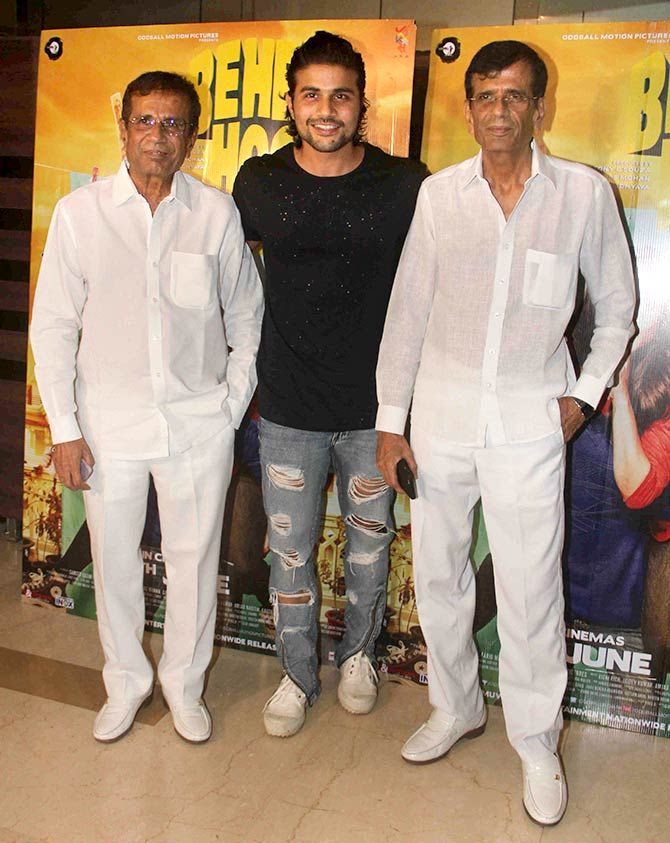 Director duo Abbas and Mustan with Mustan's son Mustafa, who debuted in Machine in March. 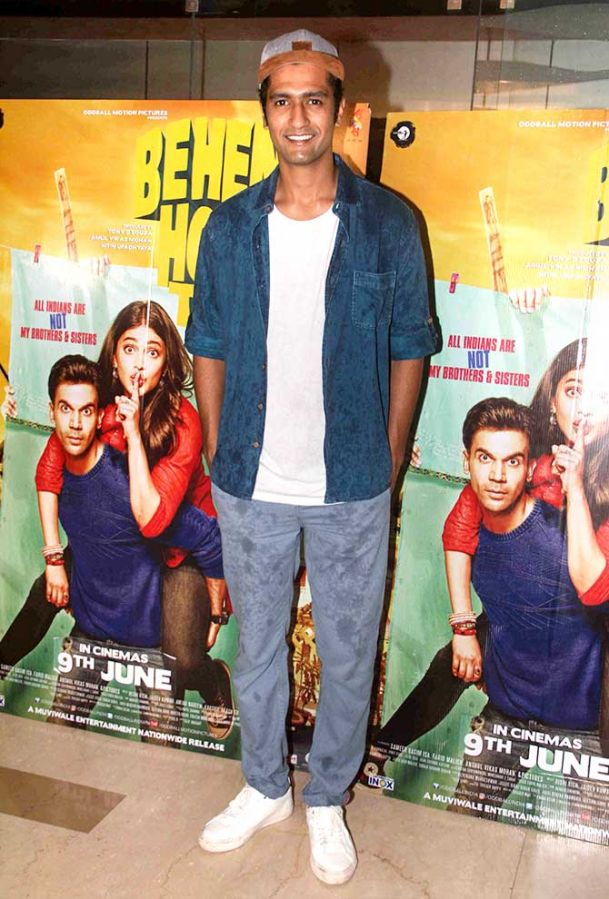 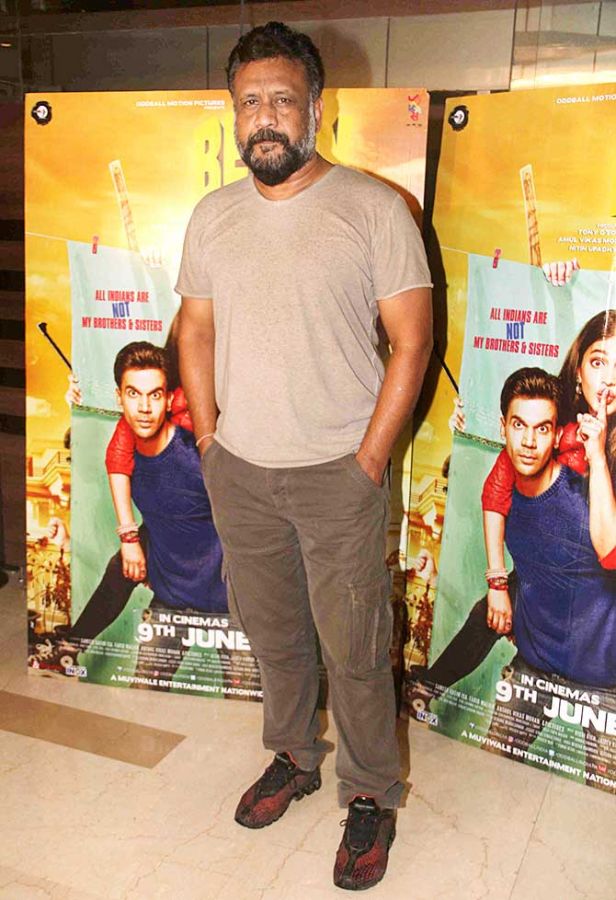 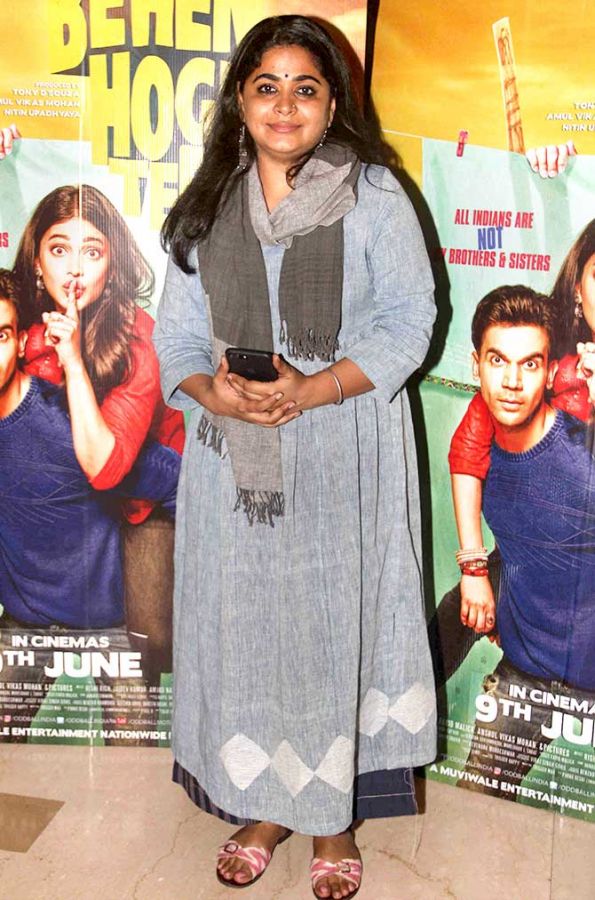 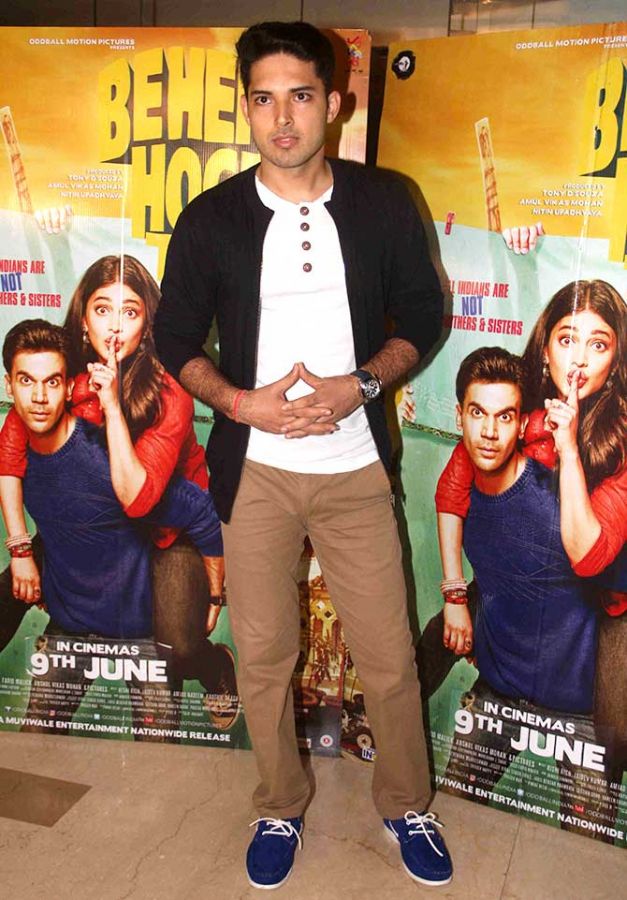 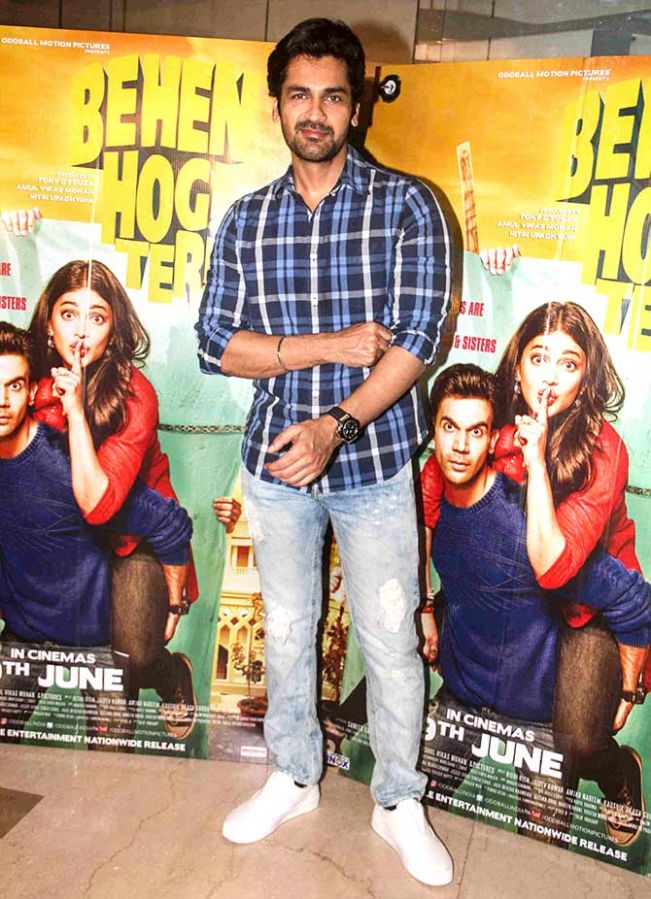 Arjan Bajwa, who was last seen in Rustom. 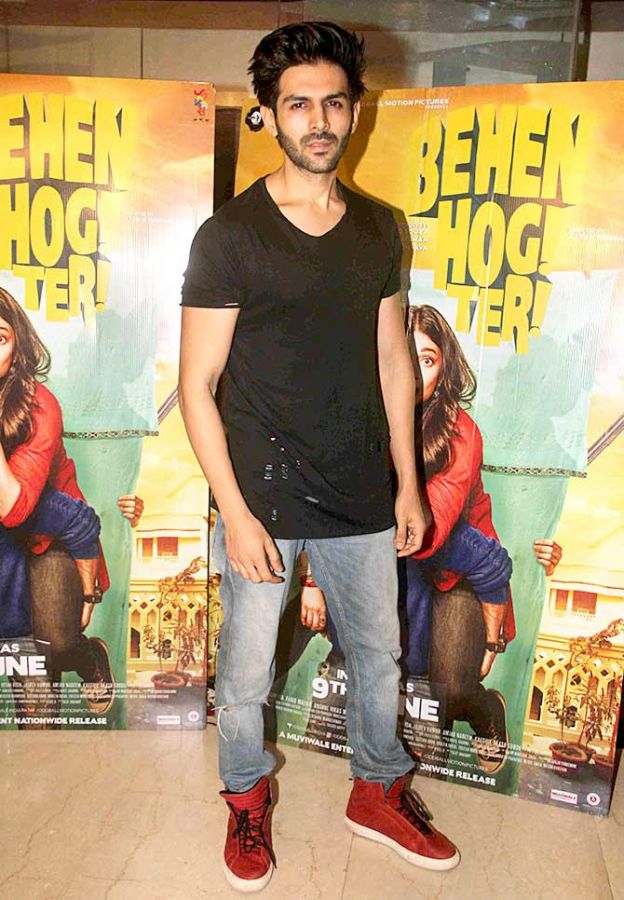 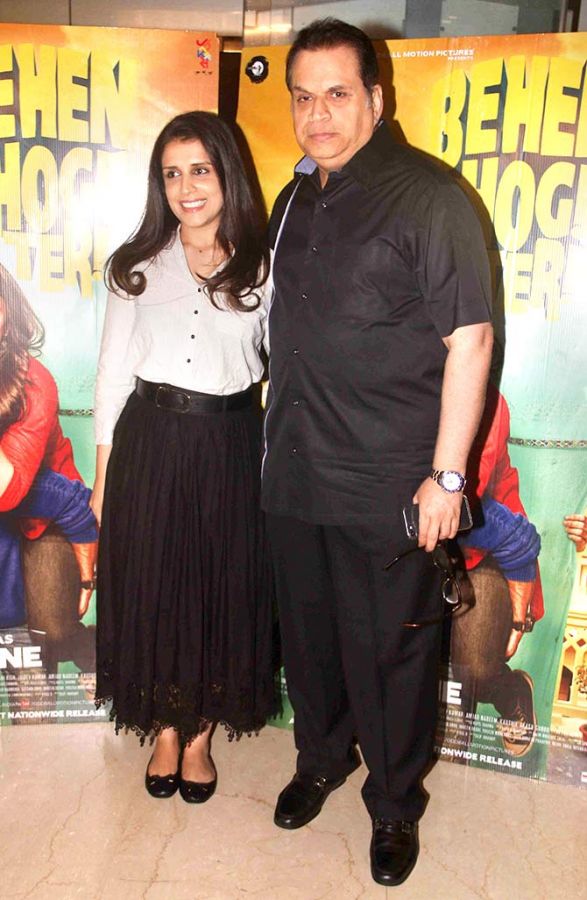 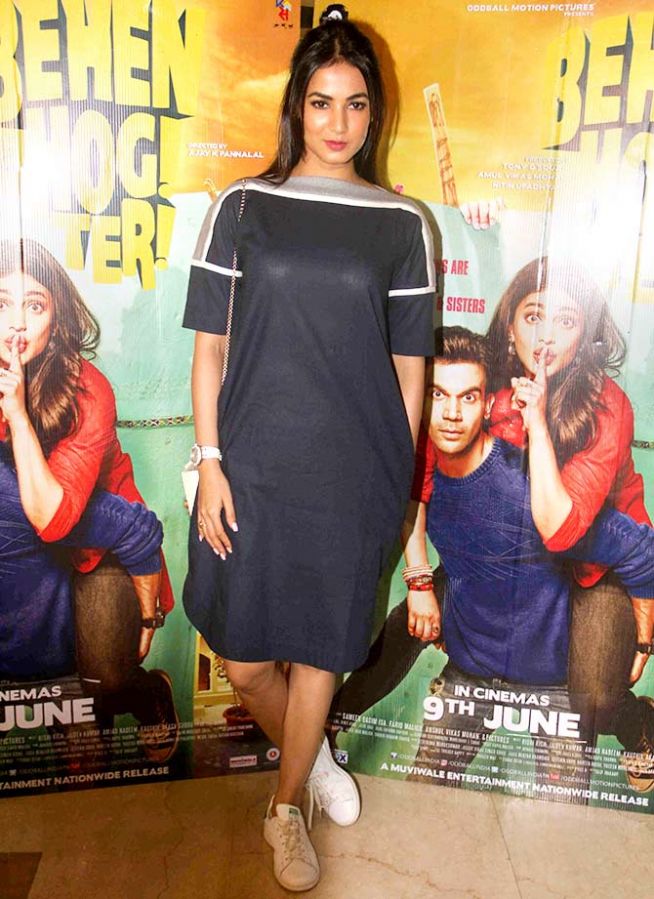 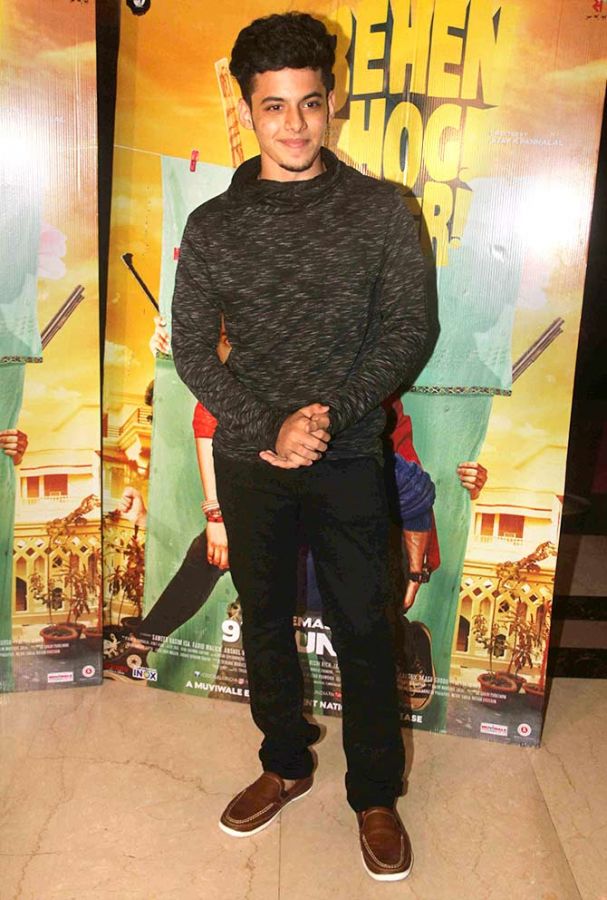 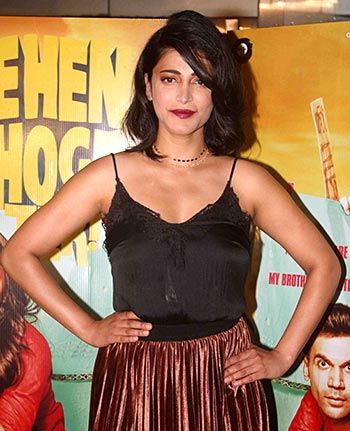 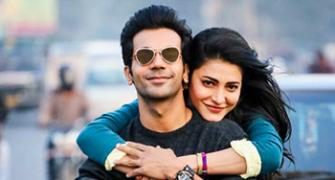 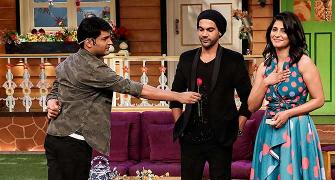 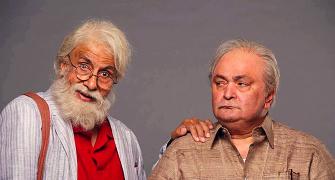 Big B to play oldest man in the world 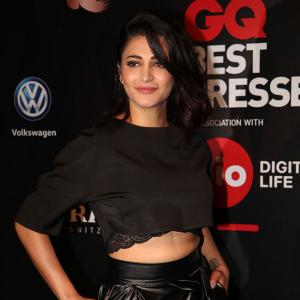 Shruti's daring slit is too hot for red carpet 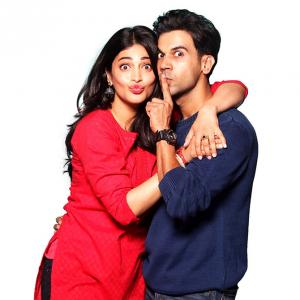