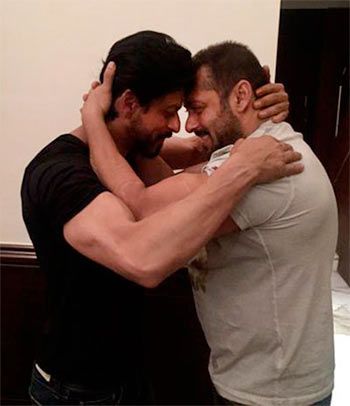 Since the time Shah Rukh Khan and Salman Khan went back to being friends, they make news every time they pose for a photograph together.

Really, it happens Every. Single. Time.

On Shah Rukh's 50th birthday on November 2, the superstars met again, and made it a historic moment yet again. 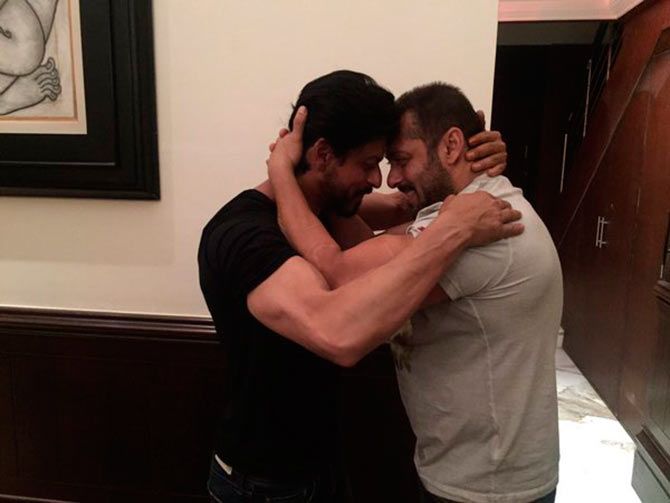 Sallu apparently taught Shah Rukh some Sultan moves. Sultan, for those who don't know, is Salman's upcoming film where he plays a wrestler.

'Bhai teaching me the moves for Sultan on my birthday,' SRK tweeted. 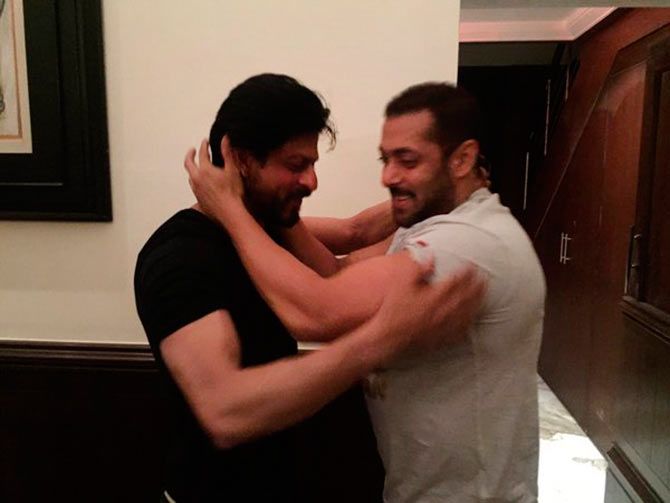 Yes, the Khans have been promoting each other's movies on social media and this time too, SRK’s goes all out to promote Salman's forthcoming film, Prem Ratan Dhan Payo, releasing on November 12.

Salman will turn 50 on December 27. Let's see how the Khans will surprise us then! 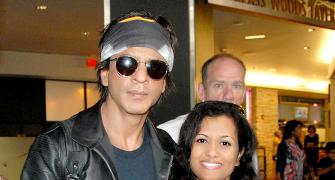 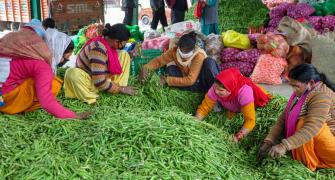 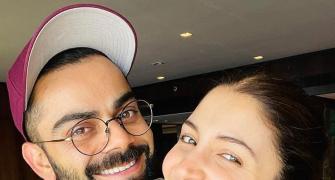 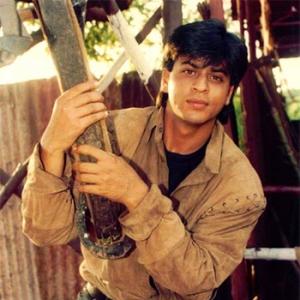 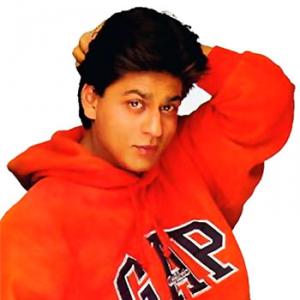