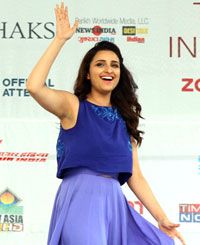 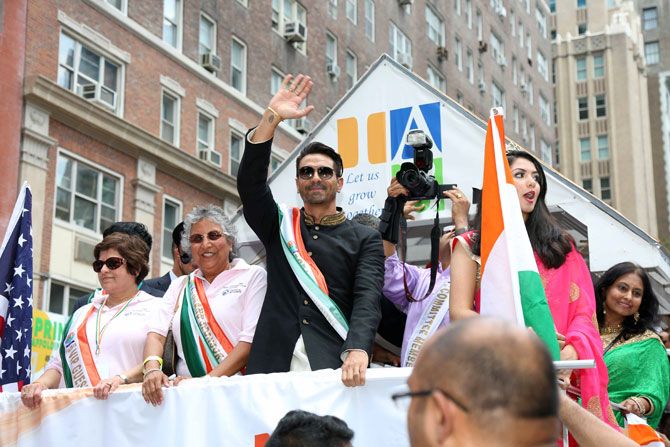 Arjun Rampal and Parineeti Chopra led the Independence Day celebrations in New York over the weekend.

Arjun was the Grand Marshal while Parineeti was the guest of honour at the 35th Indian Independence Day Parade held at Madison Avenue.

Arjun also rang the traditional Closing Bell at NASDAQ at the Times Square. Click here to see the pictures. 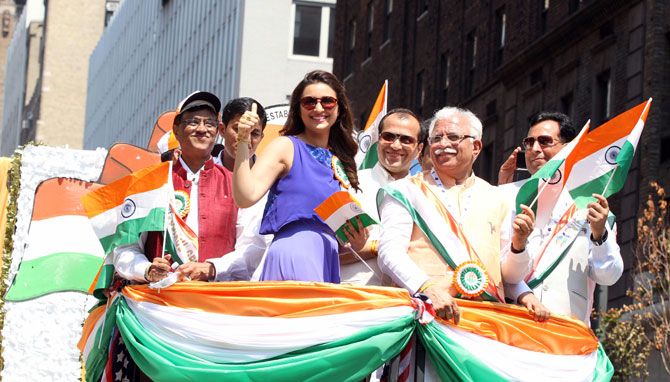 Parineeti, seen here with Harayana Chief Minister Manohar Lal Khattar, gives a thumbs up to Indian-origin New Yorkers, who participated in the parade. 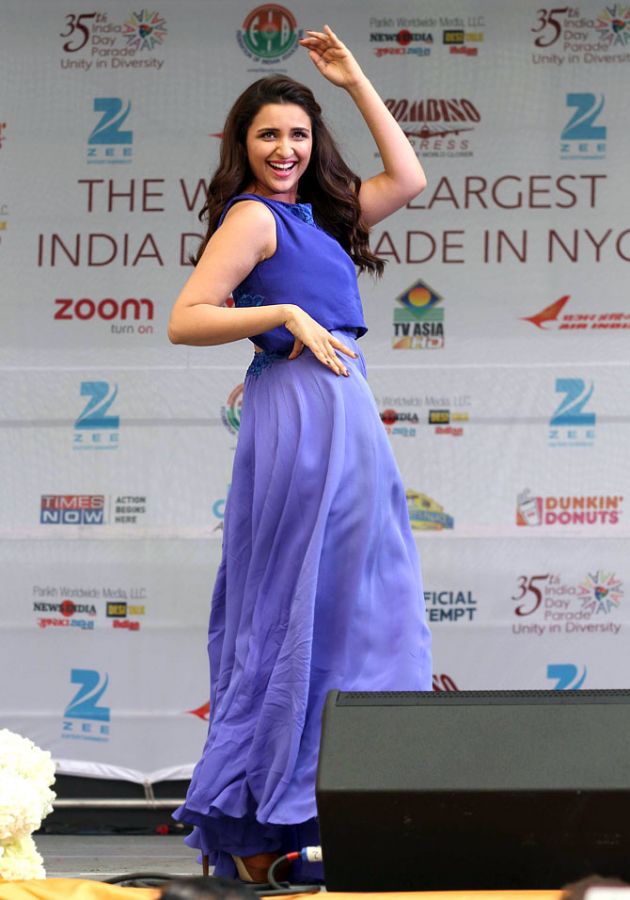 The actress shows off some of her filmi moves at the ceremony. 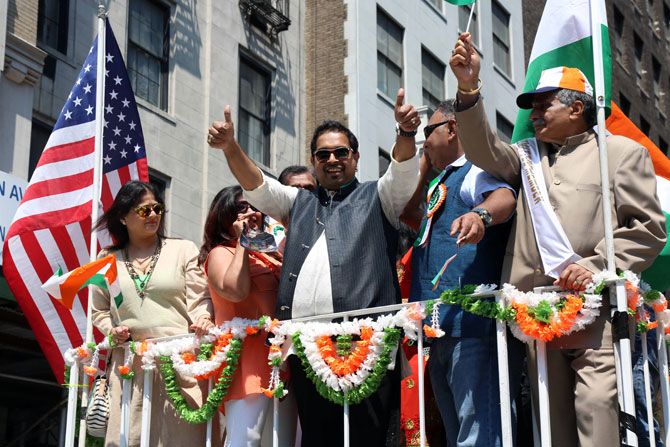 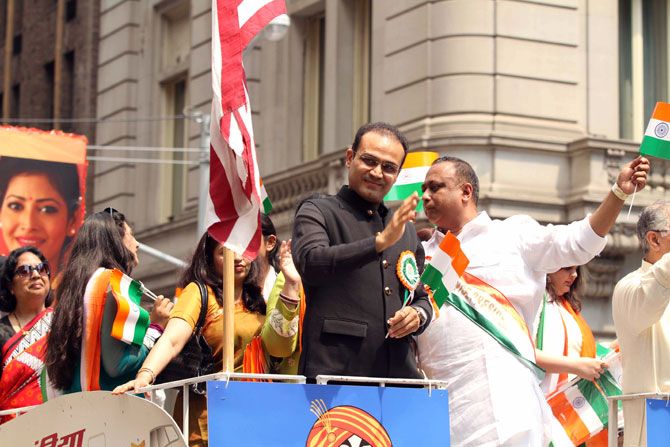 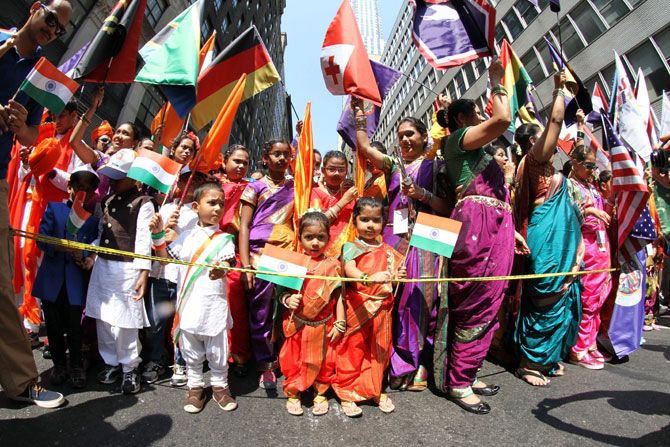 Quite a few children participated in the ceremony, which included cultural and dance shows. 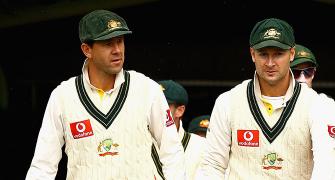 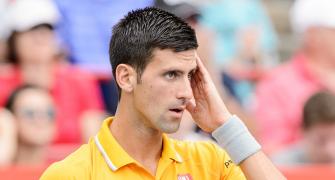 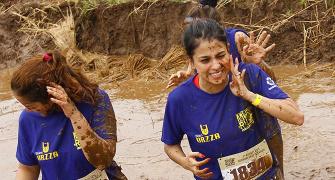 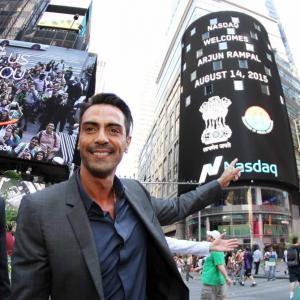 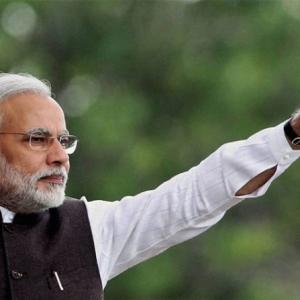