A special screening of the week's release Roohi -- starring Rajkummar Rao, Janhvi Kapoor and Varun Sharma -- was held in Mumbai, and quite a few film folk arrived to watch it. 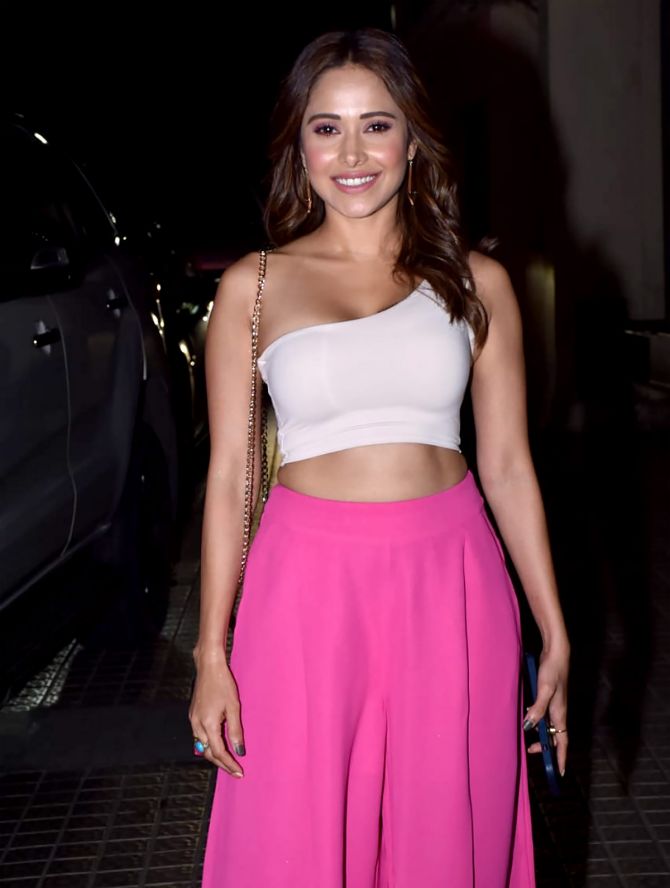 Nushrratt Bharuccha, who starred with Rajkummar in Challaang, looks gorgeous in a white one shoulder top and pink palazzo. Fatima Sana Shaikh picks a dress for the screening. 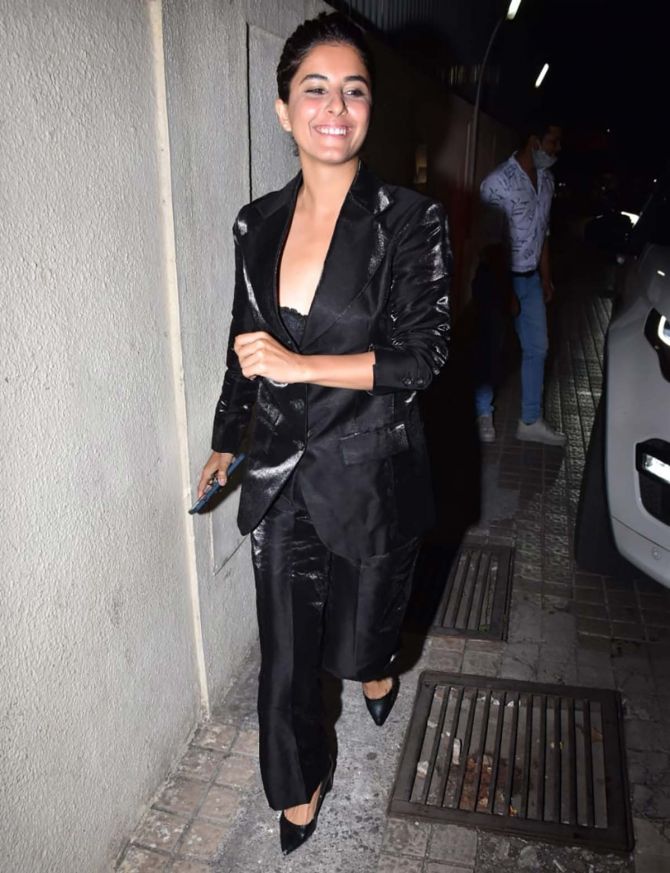 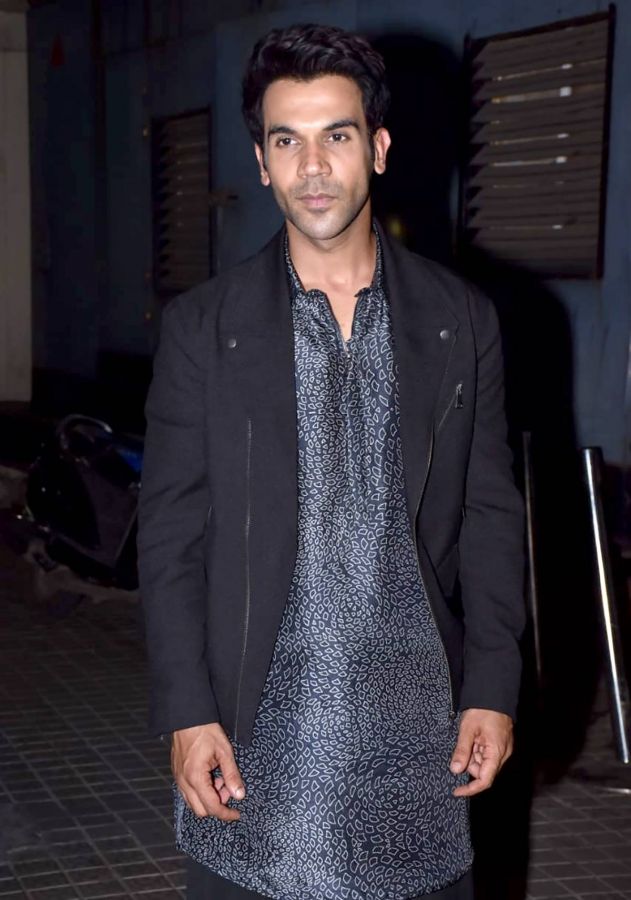 The male lead of Roohi. Janhvi was missing at the screening, but her proud dad Boney Kapoor turned up to cheer for her. 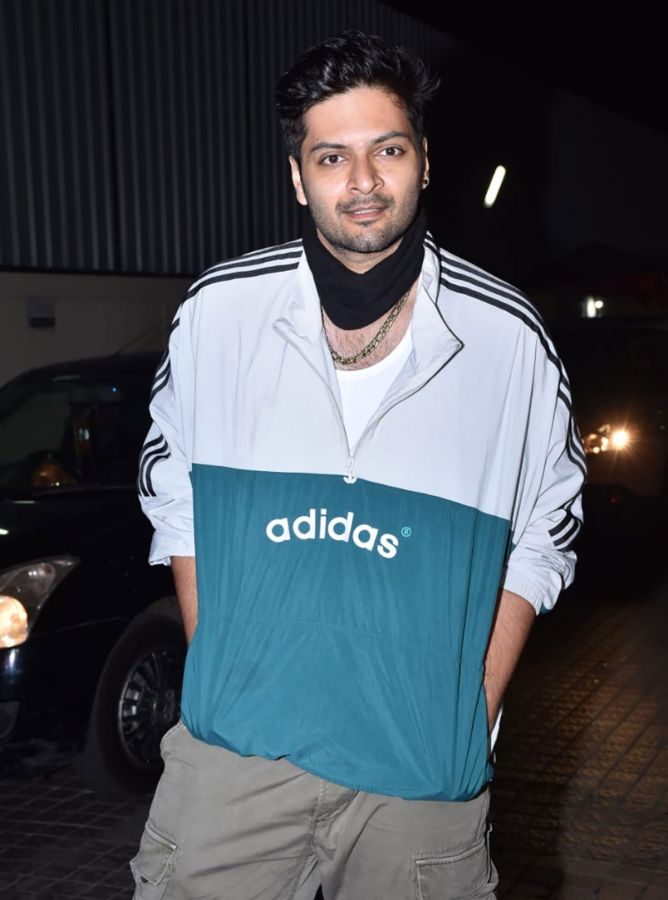 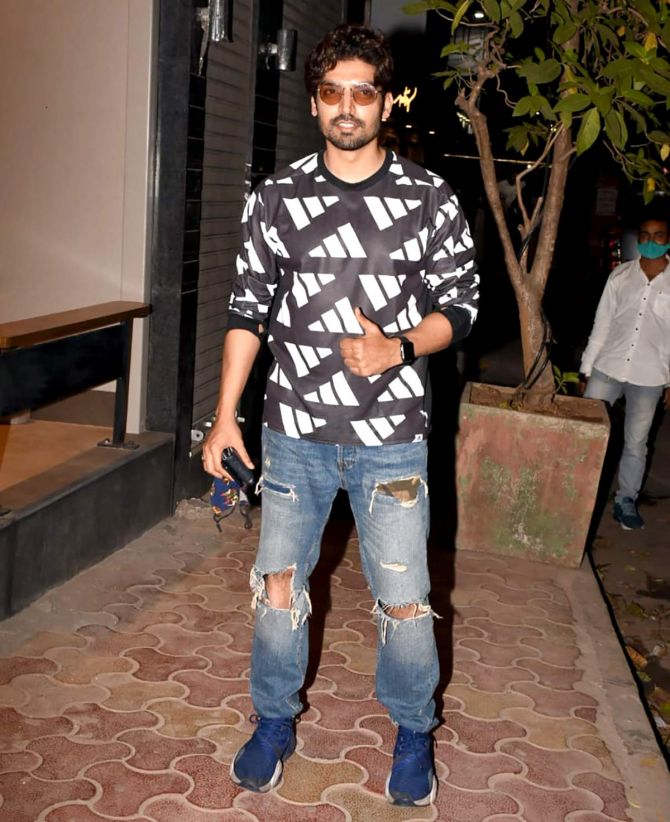 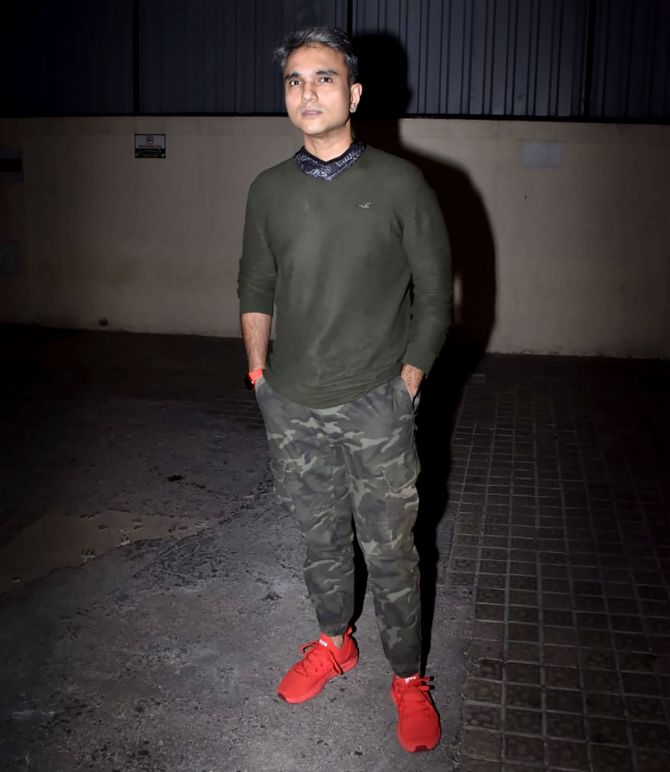 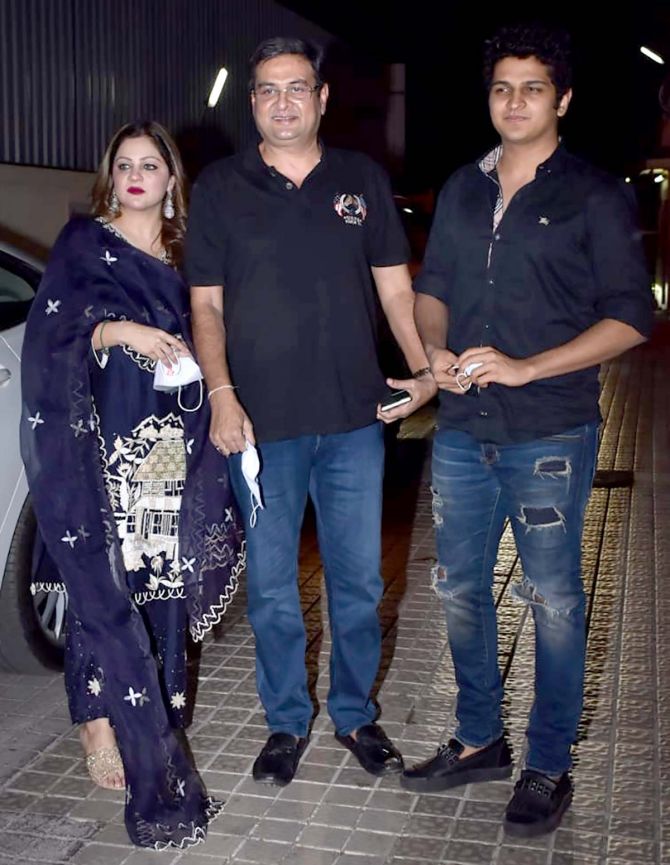 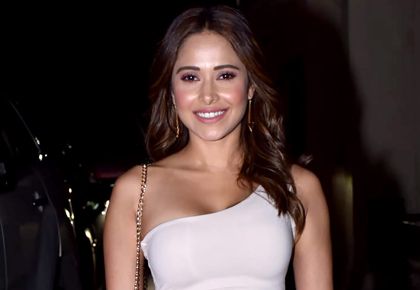 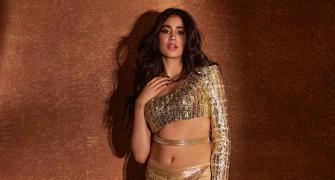 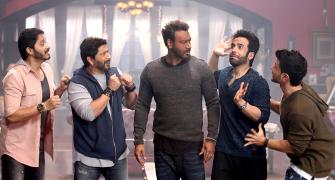 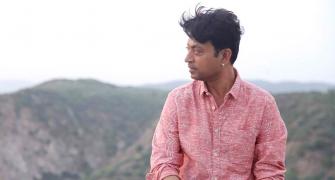 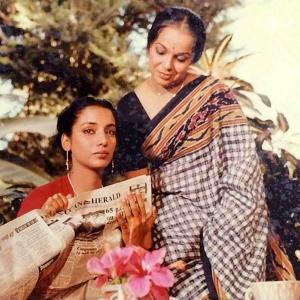 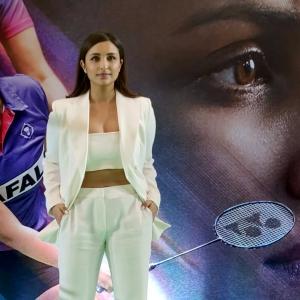