'She completes me,' Kapil Sharma says of his ladylove.

On Saturday morning, comedian Kapil Sharma took social media by storm when he introduced us to the 'special someone' in his life, Ginni Chatrath.

So who is Ginni? Let's get to know her better: Sharing this picture, Kapil introduced his ladylove to the world and captioned it, 'Will not say she is my better half .. she completes me .. love u ginni .. please welcome her .. I love her so much.' 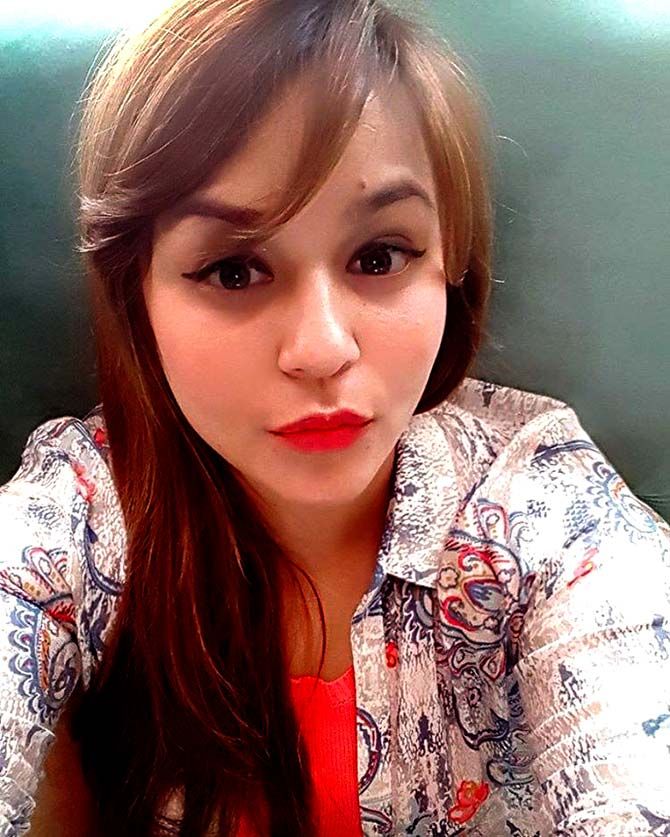 Kapil and Ginni had appeared together on the show Has Baliye and that is reportedly where cupid struck. Kapil, who is a big fan of Deepika Padukone, had a message for her. Sharing this picture of Ginni, he wrote to Deepika, 'deepu... now m not gona miss u .. hahahahaha.. love always.' 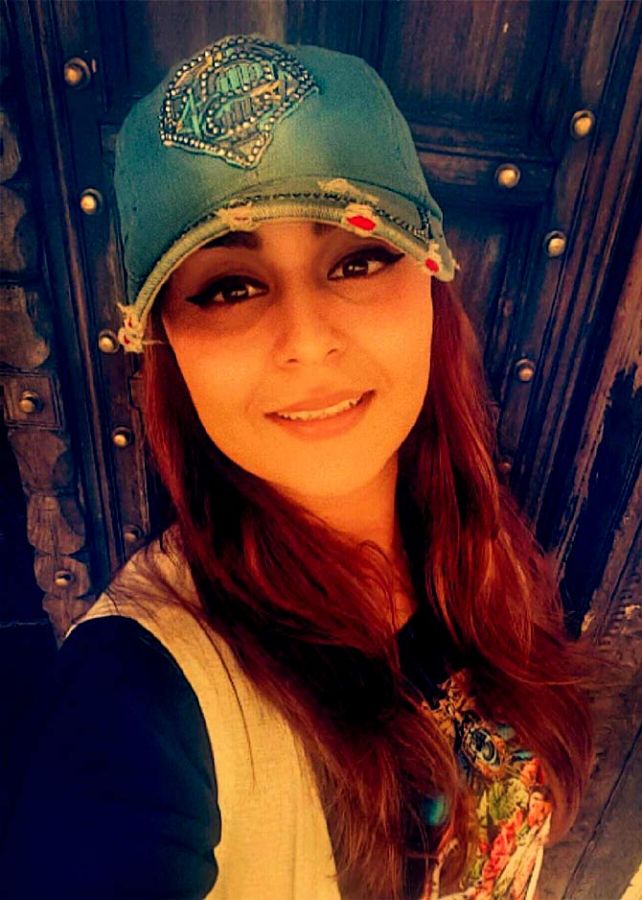 Ginni has attended the Guru Nanak Dev University in Amritsar and the DAV Institute of Engineering and Technology in Jalandhar.

She has got a Masters degree in Business Administration (MBA) in Finance. 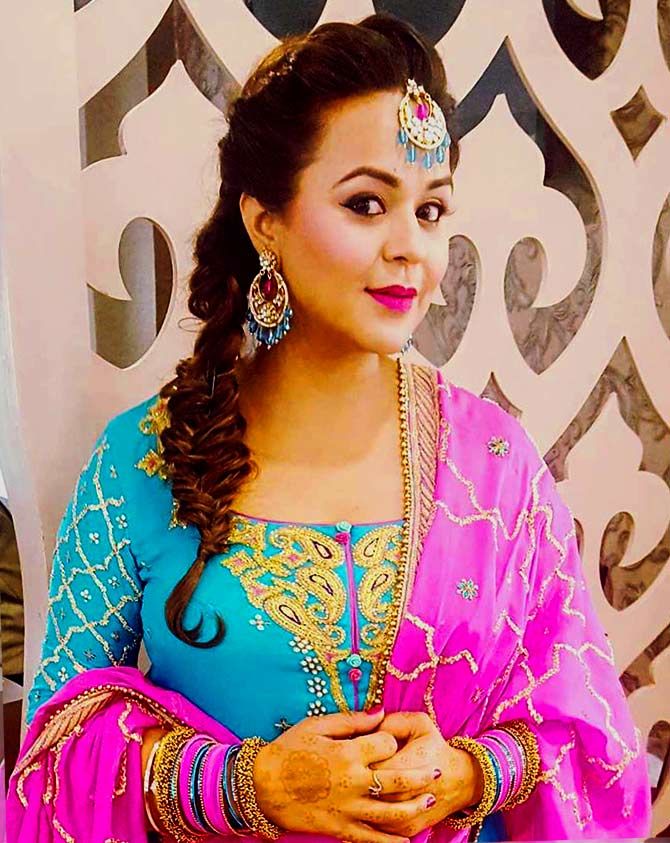 Kapil was quoted by Bombay Times, saying, 'Yes, I am getting married to Ginni and she is the love of my life. I have known her for 10 years since my college days in Jalandhar. I used to go to her college to do stand-up comedy. I fell in love with her first, then my mother fell in love with her and that's when I felt I should make it official. She not only completes me but is my better half.' 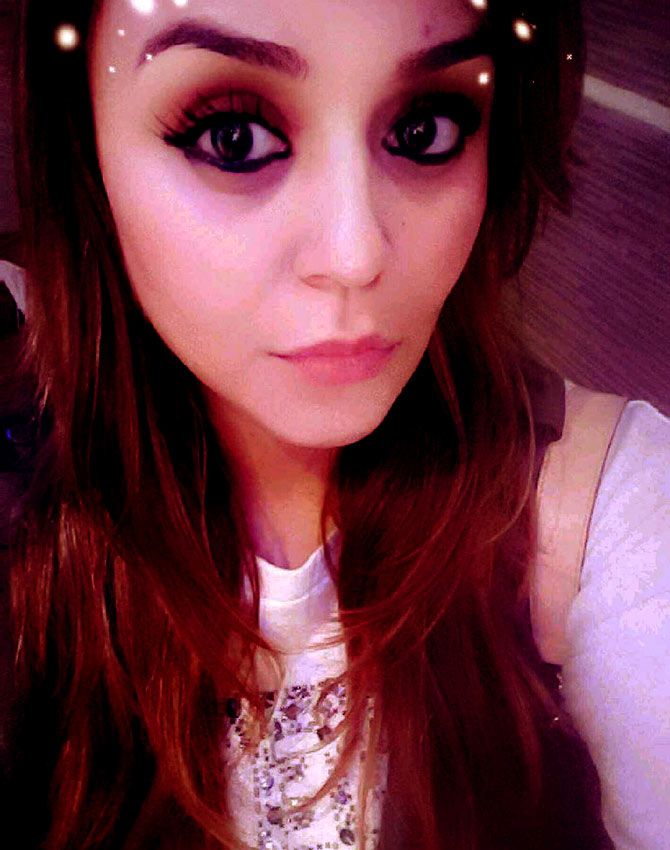 Kapil also shared his wedding plans with the daily: 'The wedding should hopefully happen in January 2018. I know I've been flirting a lot with Deepika Padukone and other actresses on my show but I guess now it's time for me to settle down. And I am happy that I have found whatever I wanted, in Ginni.' 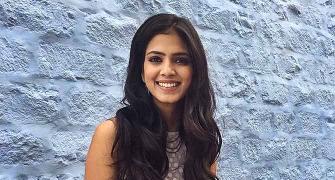 Why you must know who Malavika Mohanan is 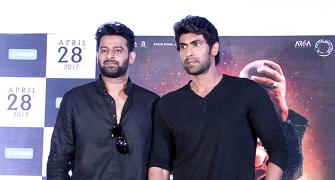 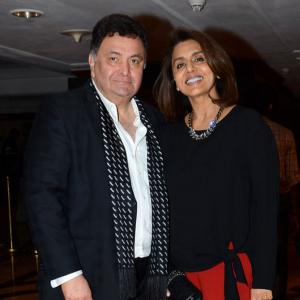 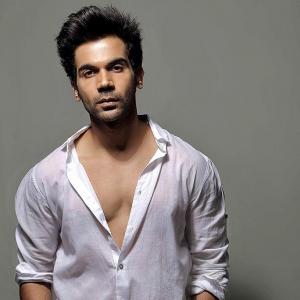