The celebrations don't seem to stop at the Khan home.

After Arpita Khan and Aayush Sharma celebrated their fifth anniversary -- interestingly, on the same day as her parents Salim and Salma Khan's 55th anniversary -- it was time for Helen's birthday celebrations on November 21. The birthday party was held at Sohail Khan's home, with a white and gold cake.

Of course, everyone would agree that Helen still is 'amazing at 80'. Helen's BFFs -- Asha Parekh and Waheeda Rehman -- were at her side too. Waluscha De Souza matches her blingy jacket with her shoes. Arpita Khan, seen here with son Ahil, is expected to deliver her second child in December. 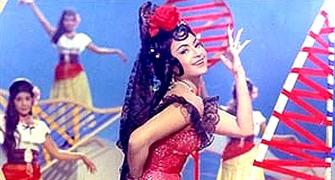 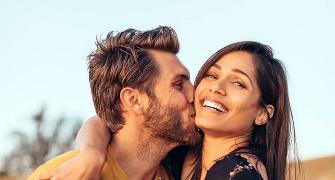 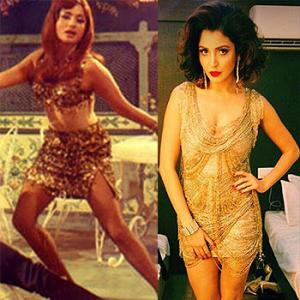