A special screening of Aamir Khan's film, Secret Superstar, was held on Monday.

Take a look at the Bollywood actors who attended the screening. 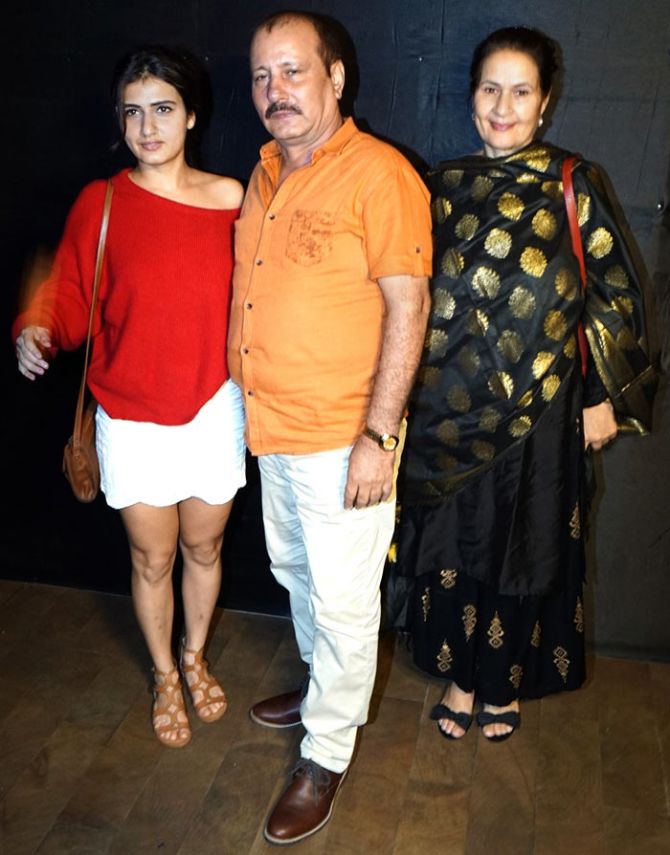 Fatima's parents Vipan Sharma and Raj Tabassum joined their daughter at the screening. Aamir Khan was accompanied by his mother Zeenat Hussain and wife Kiran Rao. Aamir and Anil Kapoor worked together in Mann and Dil Dhadakne Do, where Aamir played the voice of the dog, Pluto. 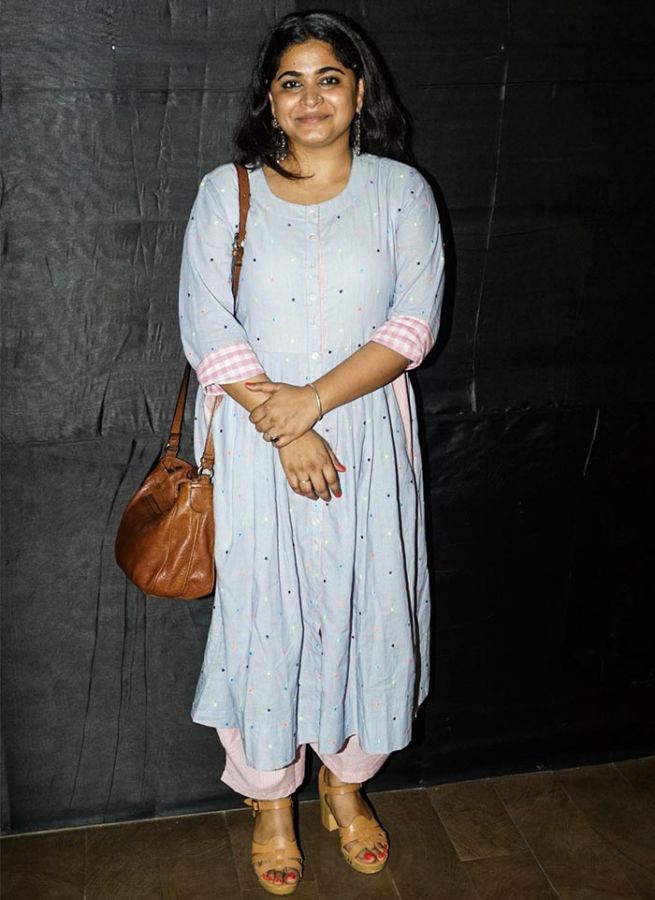 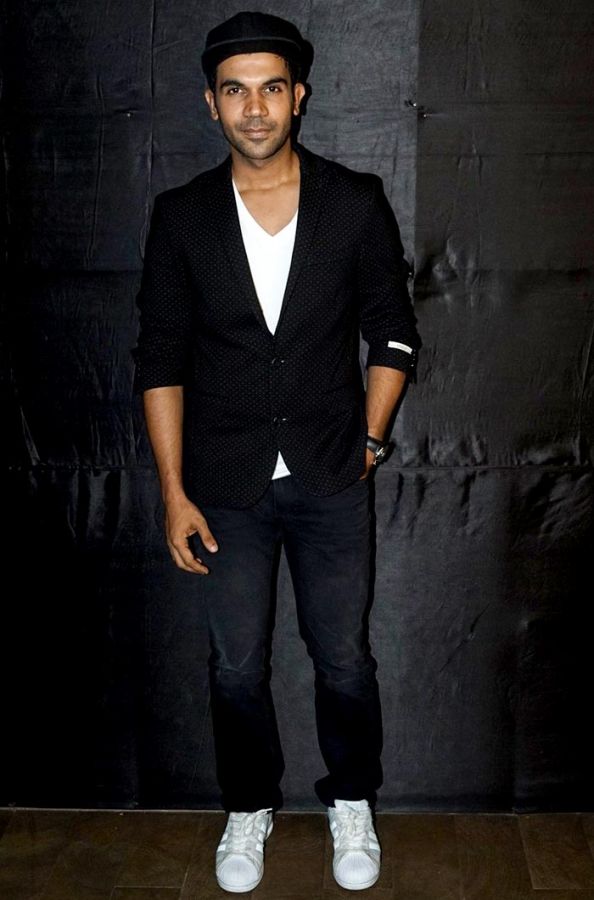 Rajkummar Rao -- whose last release, Newton, is India's entry to the Oscars -- will be romancing Aishwarya Rai Bachchan in Fanney Khan. Nawazuddin Siddiqui is will soon be seen in Nandita Das's Manto. The Malik family -- Anu, his wife Anju and their daughters Anmol and Ada -- were there as well. Sachin Tendulkar arrived with his wife, Anjali. Just yesterday, Tendulkar had requested Twitter to delete the fake handles of his children, Sara and Arjun. 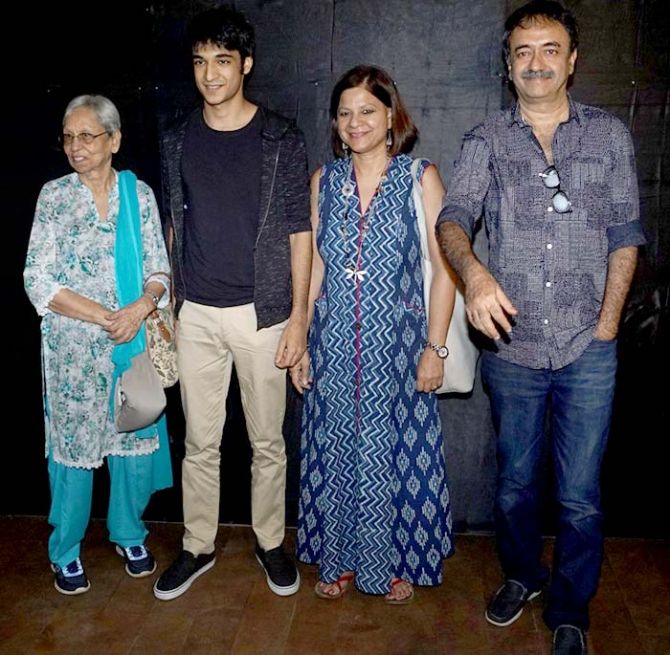 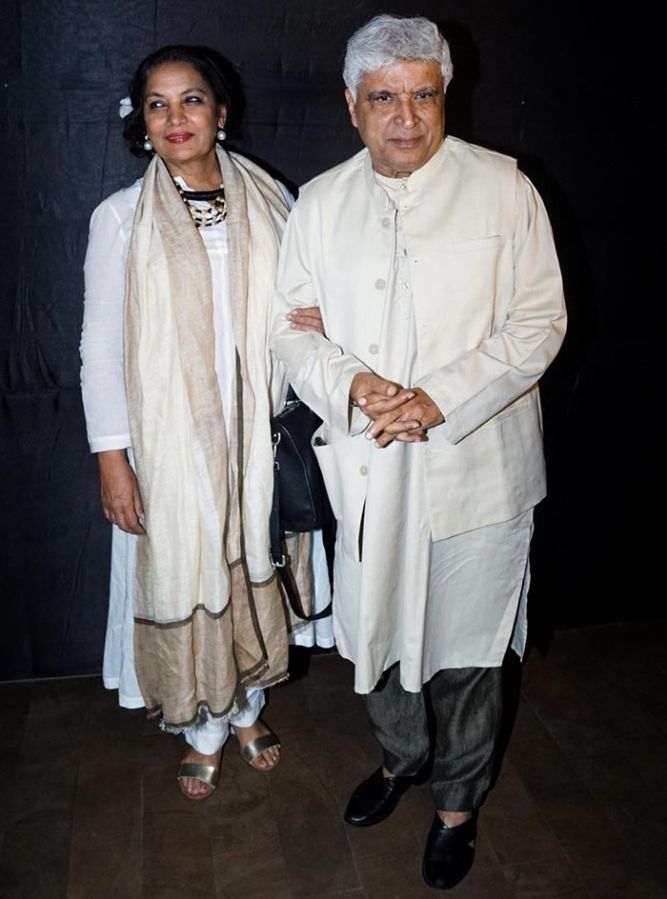 Ronnie Screwvala is producing his next film, Uri, based on the surgical attacks under his banner, RSVP. T-series head Bhushan Kumar was there as well. 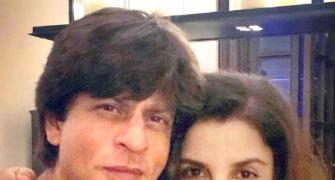 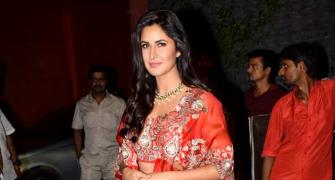 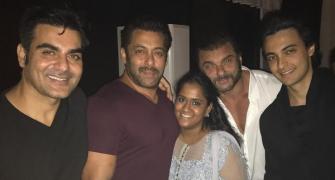 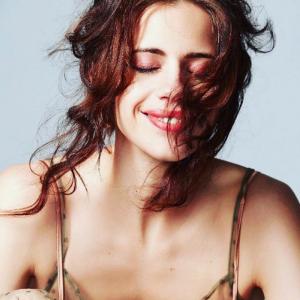 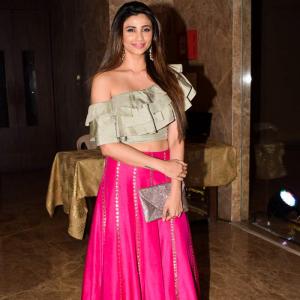