An unusual honour for Sallu!

Salman Khan was presented a Global Diversity Award at the House of Commons on September 15 by Britain's longest-serving Asian MP, Keith Vaz.

The actor is in Britain for his Da-bangg Tour. 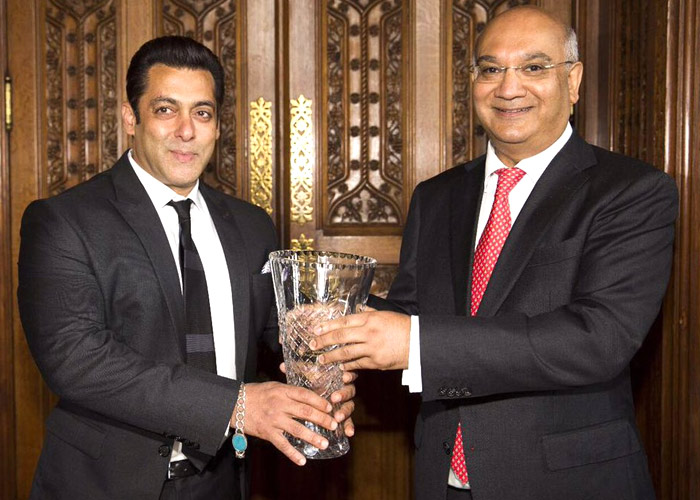 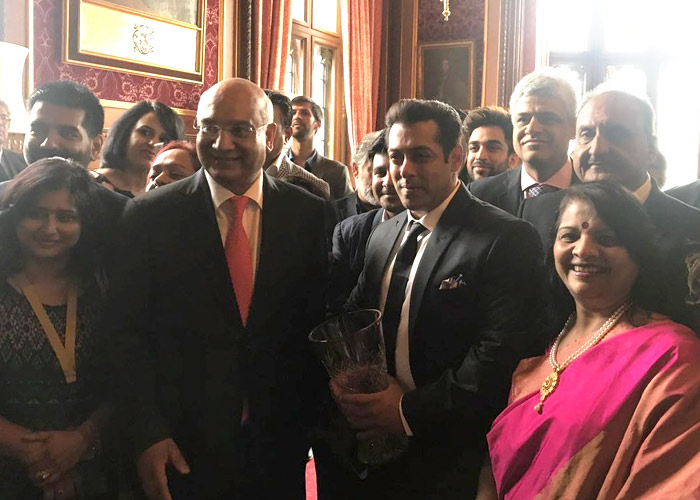 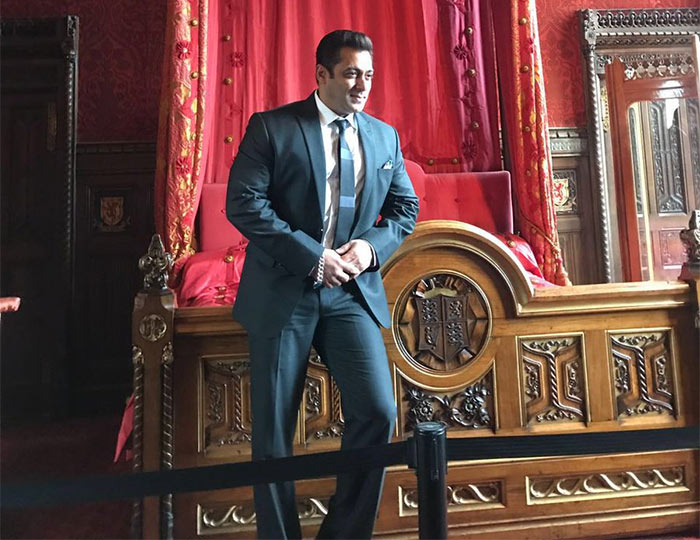 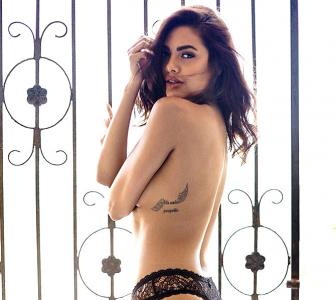 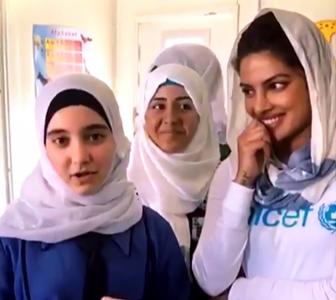 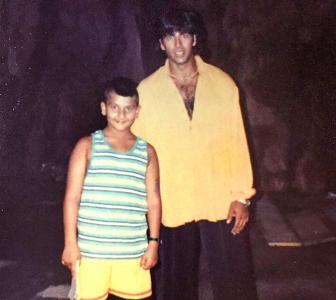 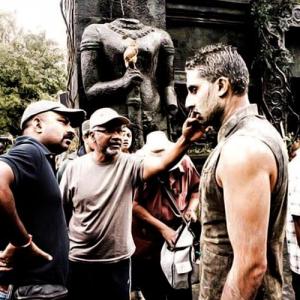 #InstaStories: When Abhishek swam with snakes 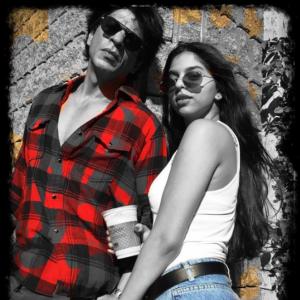