Southern stars seem to love to treat their fans to pictures of their young children.

After Telugu actor Allu Arjun tweeted a picture of his one-year-old son, NTR Jr released some pictures of his toddler, Abhay Ram. 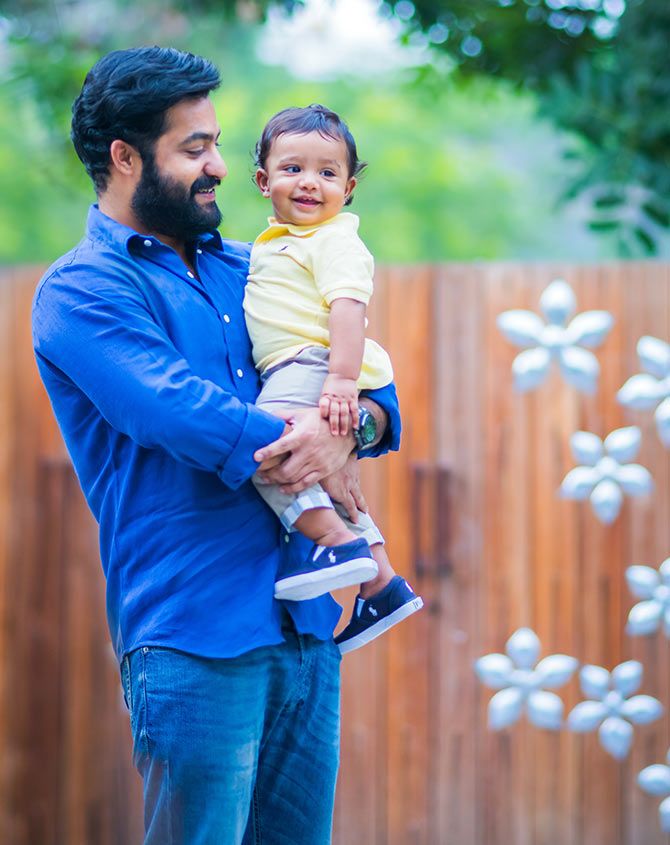 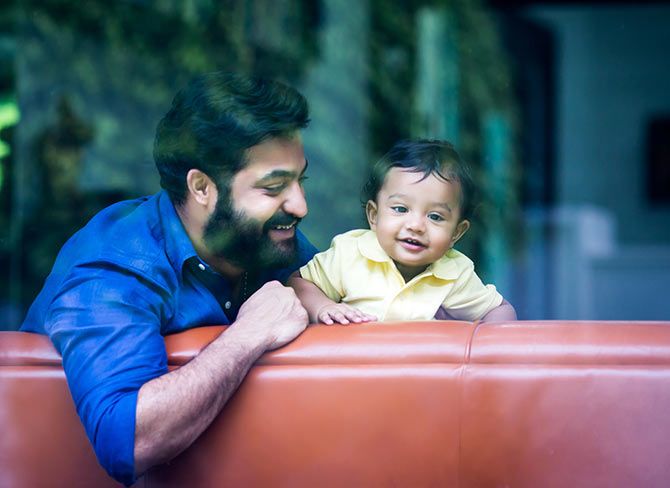 NTR Jr will celebrate his 32nd birthday on May 20. 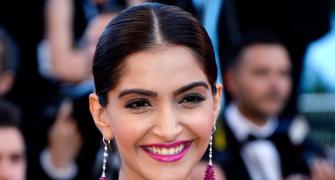 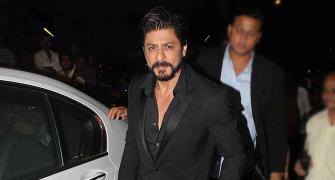 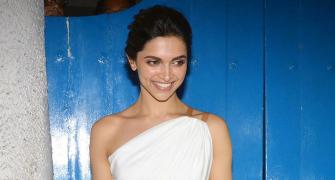 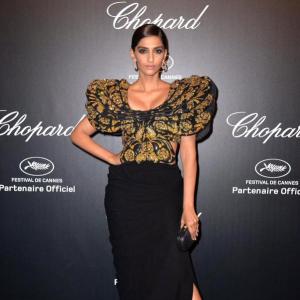 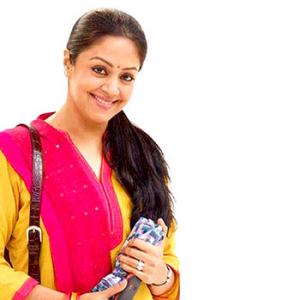