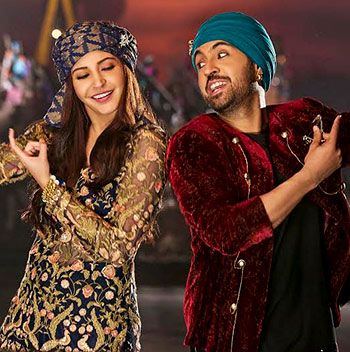 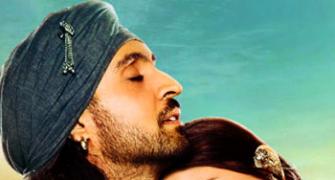 Video: How Anushka fell in love with Diljit in Phillauri 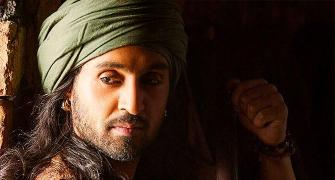 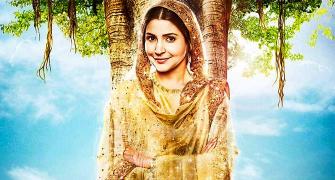 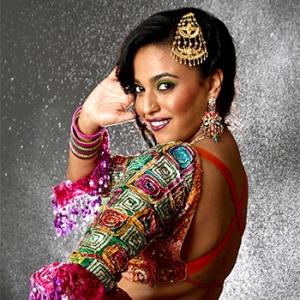 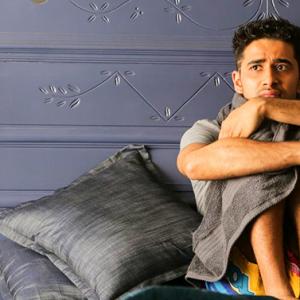