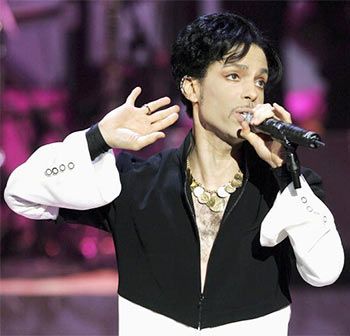 Singer Prince was found dead with no obvious signs of trauma to his body and there is nothing to indicate that his death was a suicide, police in Minnesota has said, a day after he was found dead at his estate. The seven-time Grammy-winning artist was discovered slumped in an elevator at his estate in Chanhassen, southwest of Minneapolis, US, and was pronounced dead at the scene Carver County Sheriff Jim Olson said.

An autopsy was conducted yesterday, but test results could take weeks, officials said. The star was last seen by an acquaintance who dropped him off at the Paisley Park estate on Wednesday night around 8 pm, Olson said. Staff became concerned when they could not get in touch with Prince the next morning, and went to the residence to look for him. They found him "collapsed" in an elevator and called first responders who began CPR on Prince but were unable to revive him, Olson said.

The exact time of Prince's death is pending, said Martha Weaver, a public information officer for the Midwest Medical Examiner's Office. The call to police was made at around 9:43 am and the sheriff's office, fire department and an ambulance responded, which is "standard protocol," Olson said. He said some of the responders were carrying Narcan, a drug used as an antidote for drug overdoses, but did not use it.

Prince was found fully clothed on the first floor of the estate, Olson said. He added it appears only Prince was at the estate at the time of his death, but when police arrived three staff members were at the scene. "Prince is a very private person, and I don't think that that would be unusual for him to be there by himself," the sheriff said.

The mood when police arrived was "somber," Olson said. "He was a friend, I think, to the people who were there as well as being an employer. They were certainly shook by what had happened."Olson also said that no medical calls came from Paisley Park regarding Prince or within the past year.

The sheriff reiterated several times that the investigation into the sudden death of Prince at the age of 57 was only 29 hours old, and much was unknown. He said investigators had processed the scene and would talk to people who were close to the music legend and gather medical records. He would not say whether anything was removed from the home during a search. "There are so many rumors," Olson said when asked to put some of those rumours to rest.

"I don't know if I can dispel all the rumours out there." Prince's family has been cooperative in the investigation, which will be "meticulous," he said. "We'll do a complete and thorough investigation, and it's better with this, for us to do it well than for us to do it fast. This is certainly a big event internationally and nationally and I can tell you that we are going to leave no stone unturned on this and make sure the public knows what happened," Olson said. 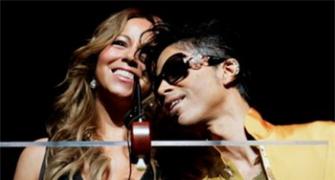 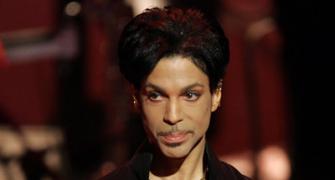 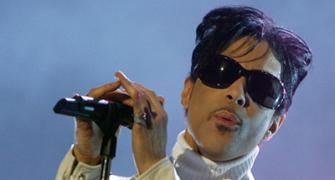 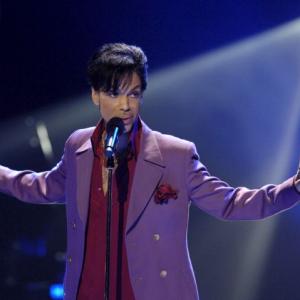 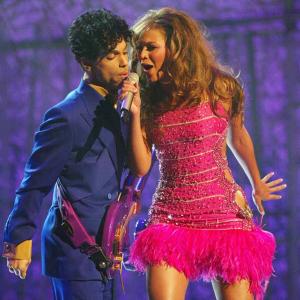