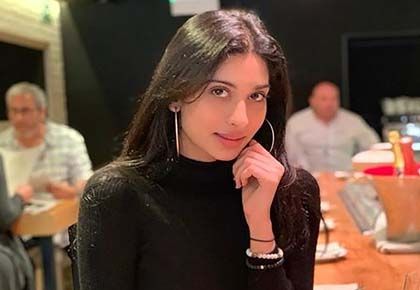 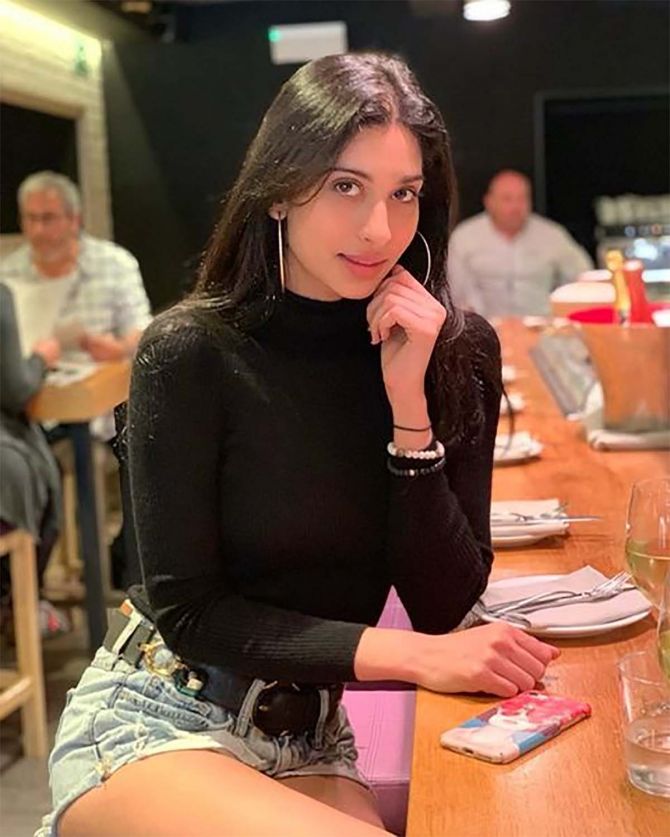 Poonam Dhillon and Sunny Deol co-starred at the beginning of their careers in Sohni Mahiwal and Samundar.

While the former film was a mild success, the latter was an outright flop.

Years later, their children -- Paloma Thakeria Dhillon and Rajveer Deol -- will star in a film to be directed by Avnish Barjatya, film-maker Sooraj Barjatya's son.

The coming-of-age love story -- said to be a remake of one of Sooraj's successful films -- explores modern relationships set against the backdrop of a lavish destination wedding.

The film, currently untitled, will be the Barjatyas's 59th production and go on the floors in July. 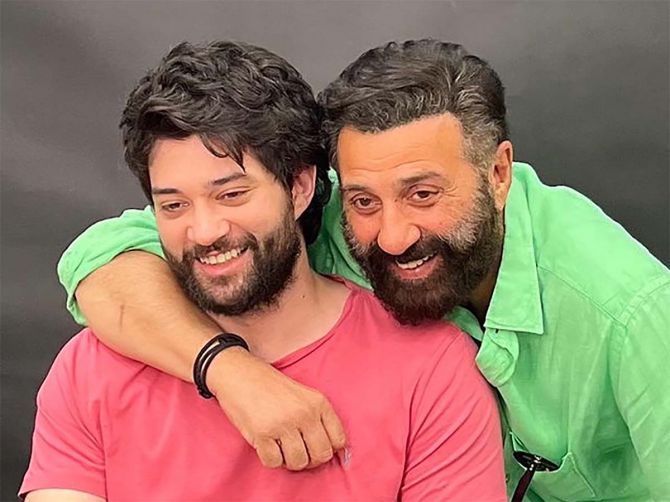 Avnish Barjatya says Paloma -- whose father is Producer Ashok Thakeria -- is a "powerful performer and has tremendous screen presence."

"Paloma and Rajveer share great chemistry on screen and play off each other really well," the aspirant director adds.

Poonam's son Anmol and Sunny's elder son Karan made their debut in Tuesdays & Fridays and Pal Pal Dil Ke Paas respectively, neither of which did well at the box office. 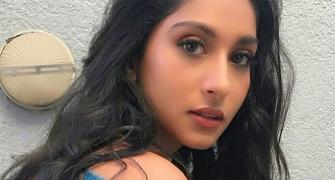 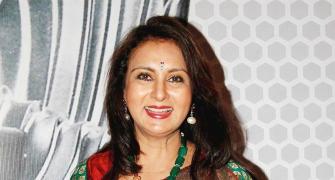 Poonam Dhillon: Even after 30 years, people call me Noorie 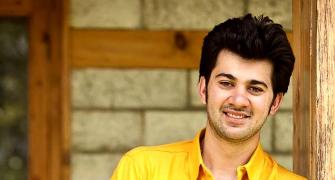 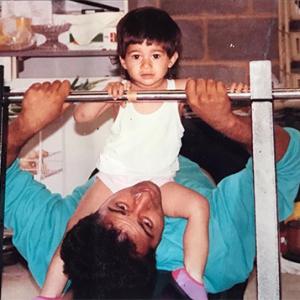 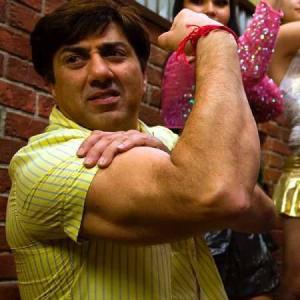 Sunny Deol: Today, actors are modelling rather than acting