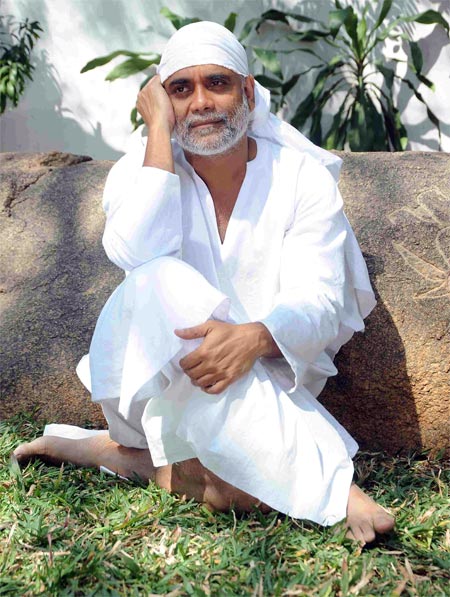 The superstar teams up again with director K Raghavendra Rao and music director Keeravani for the film.

A Mahesh Reddy is the producer. Suresh Kumar writes the story with dialogues by the Paruchuri brothers.

Keeravani has almost completed composing nine songs for the film, the lyrics for which are by Veda Vyas. 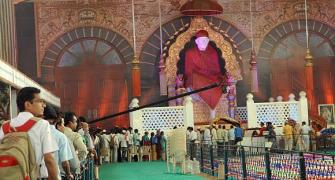 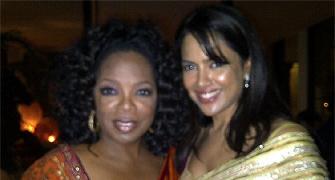 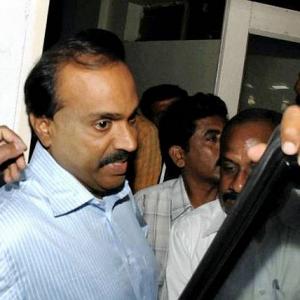 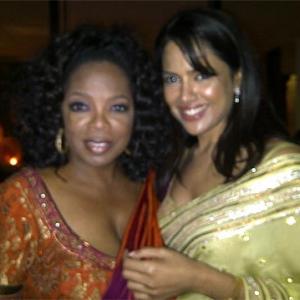