Is this the big blockbuster of the year?

Rajinikanth's Lingaa is all set to hit screens this Friday, December 12.

Like it happens with all movies of the Thalaiva, major buzz and anticipation of Rajini fans precedes the film.

Before you rush off to catch the first day first show of Lingaa, we present some pictures from the film. Rajinikanth has a double role in Lingaa.

Another quite imaginative sequence from the film has Rajini wielding an intricate sword. Lingaa has been directed by KS Ravikumar, who had last made the Sanjay Dutt-starrer Policegiri. 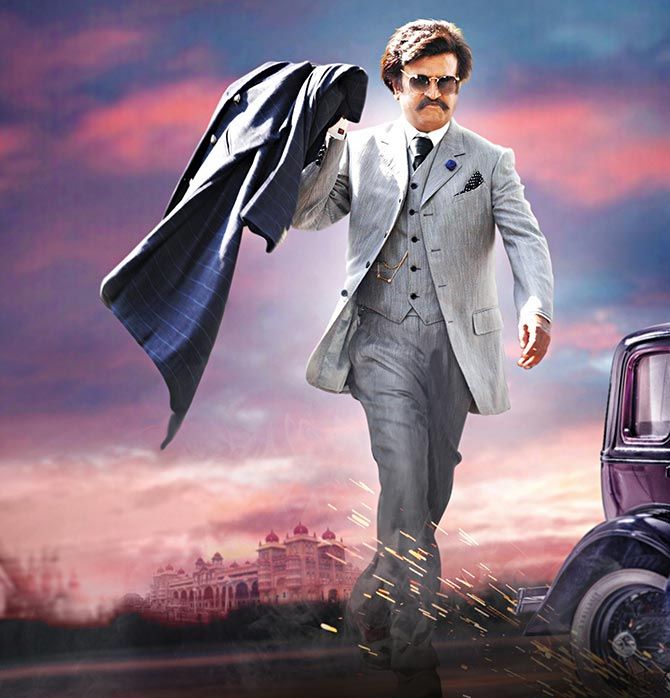 The music has been composed by A R Rahman. Click here to see pictures of the music release. 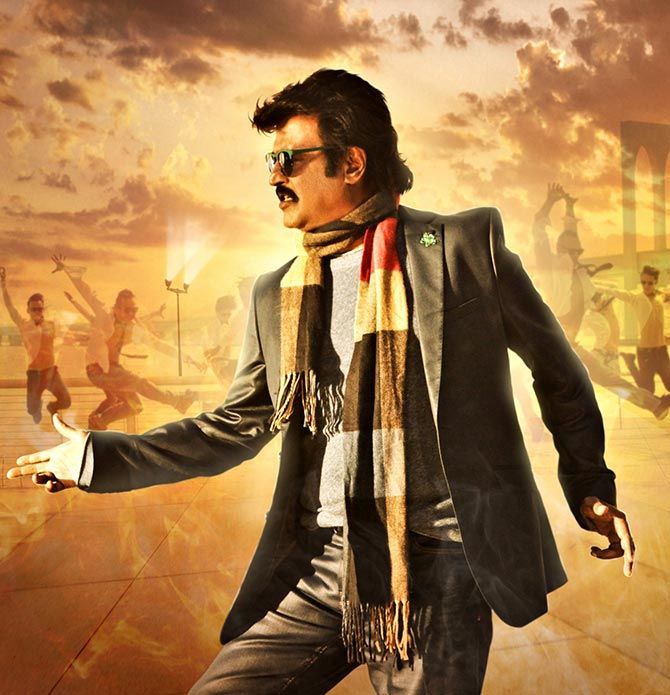 Here is the Thalaiva, busting out a few moves. The leading man assumes his place on a magnificent throne!

Want to know more about the Superstar? Click here.

In an interview, Sonakshi had said that Rajinikanth was nervous about working with her. 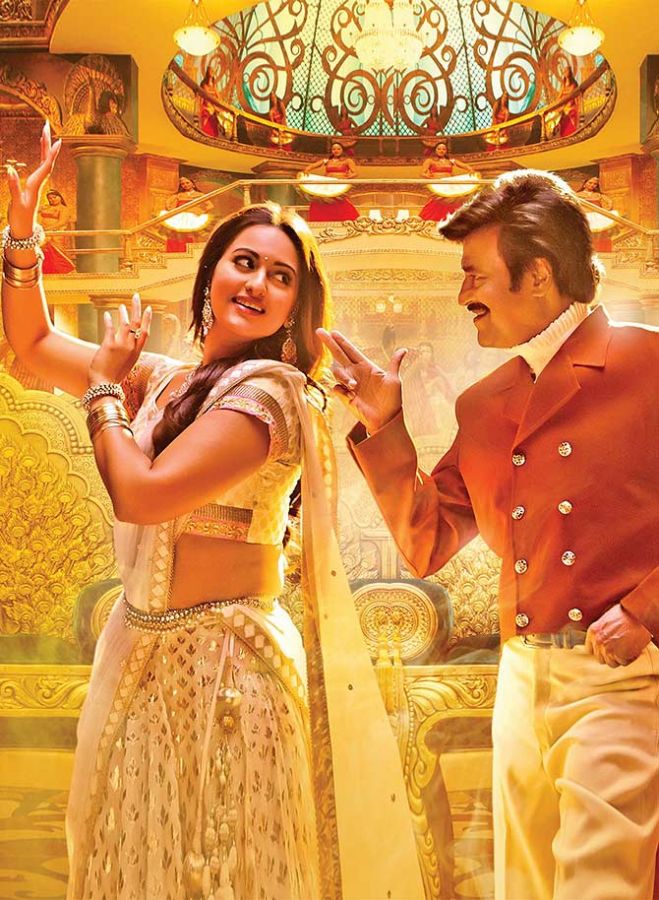 Lingaa will release on December 12. 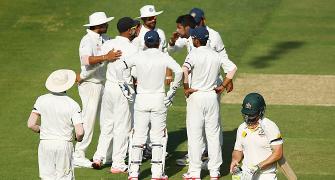 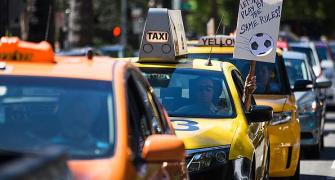