Mothers are awesome. It's a universally accepted truth.

But the ones in Hindi movies belong to an altogether different league.

Be it in logic, sentimentality or decibel, the Bollywood Maa is matchless.

This Mother's Day, here's are some precious lessons we've discovered from the filmi Mom, new ones and old. Here goes: 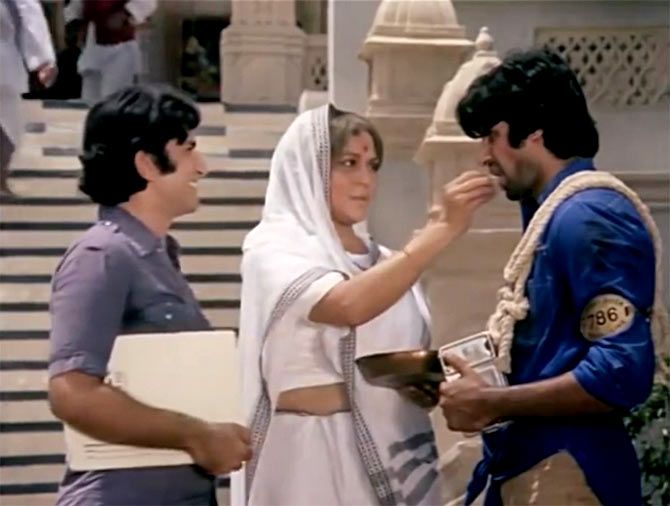 A mother's prayers and prasad -- not talent or hard word -- are the key to her child's success.

Almost every Indian mother's ultimate wish is to see her son settled with a sanskari girl.

And till she achieves her target she'll pester her not-so-young beta on the phone. She won't give up, mind you. Sometimes even after the poor chap's crossed 60.

The Hindi film mommy has sixth sense (and an ever ready aarti thaali at her disposal). Her kids don't have to ring the doorbell for her to know they're at the door. How awww is that? 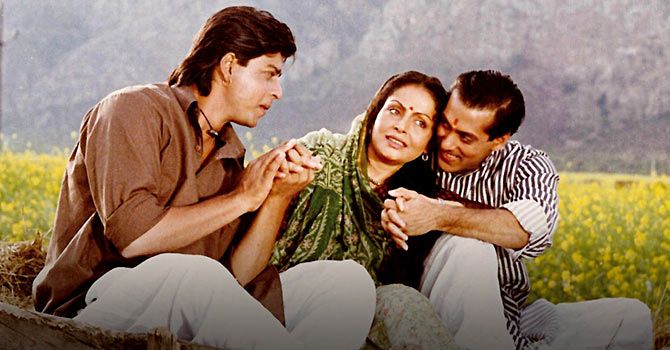 Never question the belief system of the Bollywood maa. If she insists her dead sons will return, don't laugh it off. Statistics prove they almost always do.

A Hindi film mother's world revolves around food. If she's not harping about the proverbial 'maa ka doodh' it's about feeding the apple of her eye the likes of gajar ka halwa, aloo ka paratha or plain, good ol' nashta before it goes cold.

She'll sob and sob to make her already sniveling offspring feel better till the scene begins to resemble a weepy version of group therapy.

The loud, nosy filmi mom ranks high among Bollywood's recurring characters. If not face to face, she'll video call her kid and chew his or her brain's out to fish information about their possible love life. 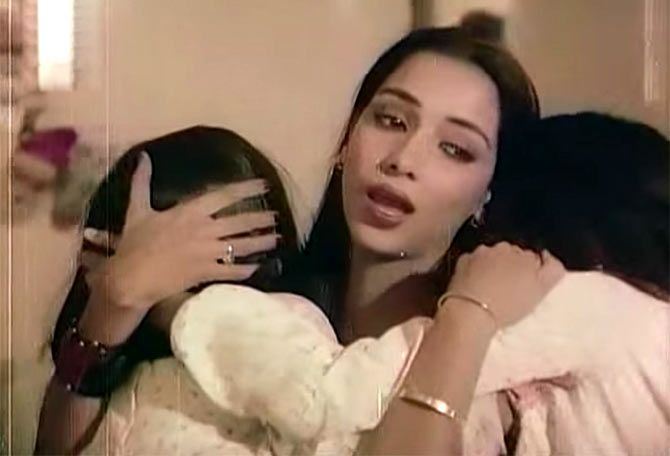 This one's our favourite. She'll sing the sweetest of lullabies to put her munchkins to sleep.

The supermom juggling between homemaker and small-scale entrepreneur duties can never be too busy or tired to dole out a Michael Jackson move on her little imp's demand. 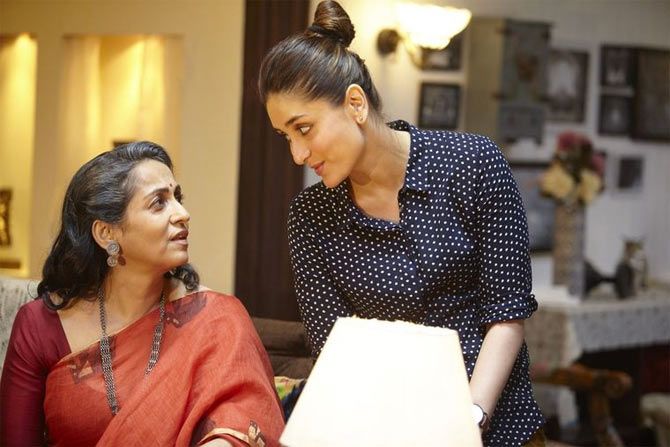 Gone are the days when sex was taboo and mommies warned their daughters about getting close to men. The new age Maa trusts her brood and doesn't shy from suggesting compatibility tests before tying the knot. 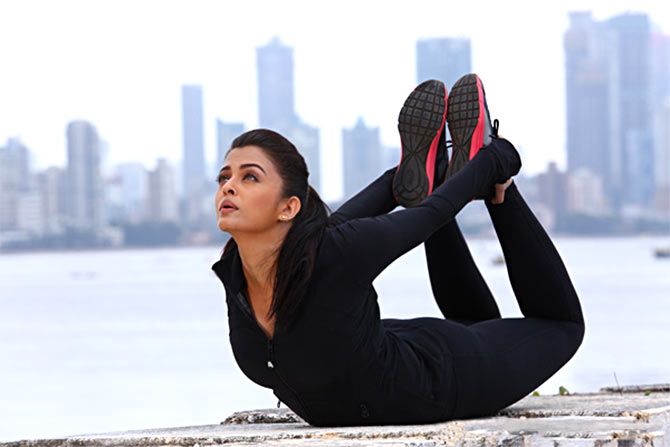 It's the age of yummy mummy. The new, improved screen mother is all about fitness and giving Deepika Padukone a run for her money. 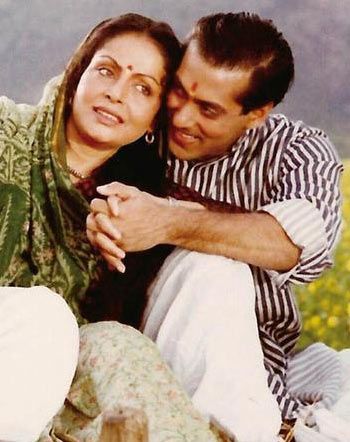 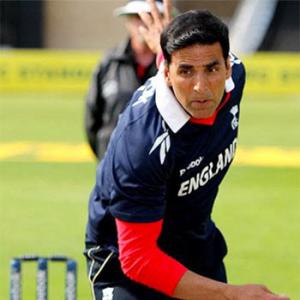