Here's a brief introduction to the principal cast: 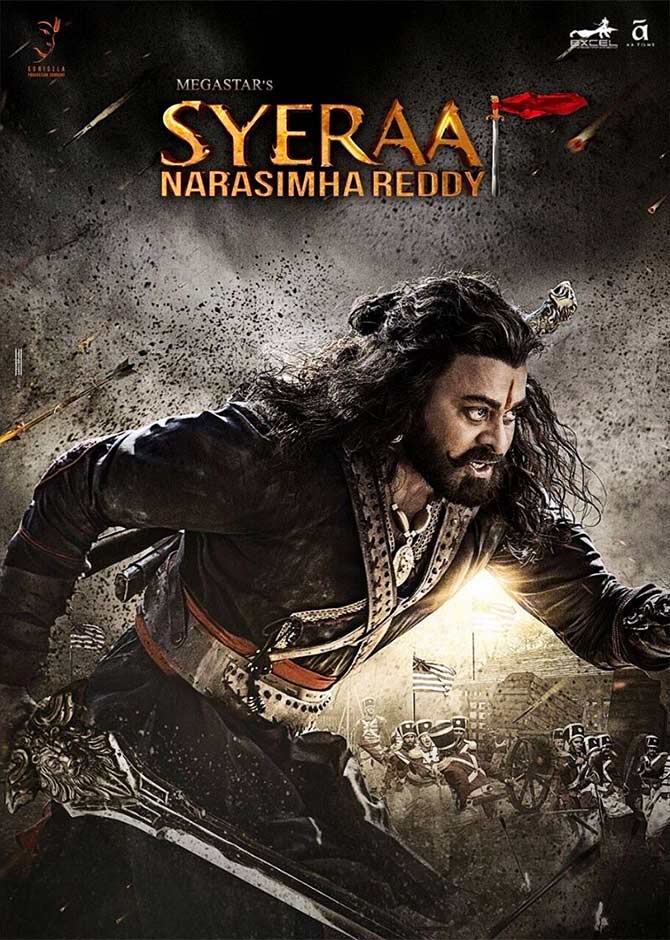 Chiranjeevi plays Uyyalawada Narasimha Reddy and the film draws inspiration from India's first ever rebellion against the British. 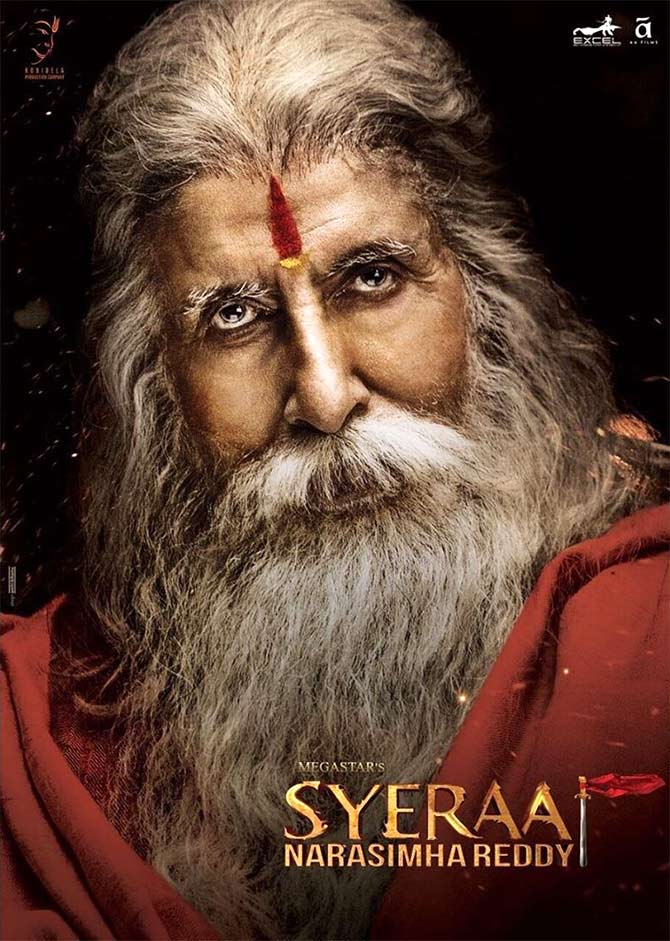 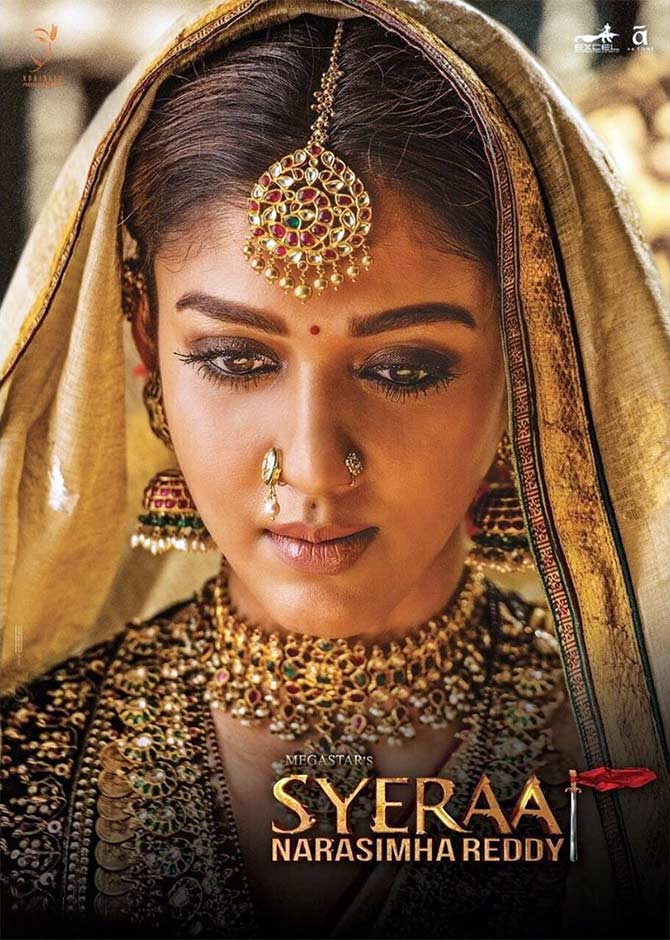 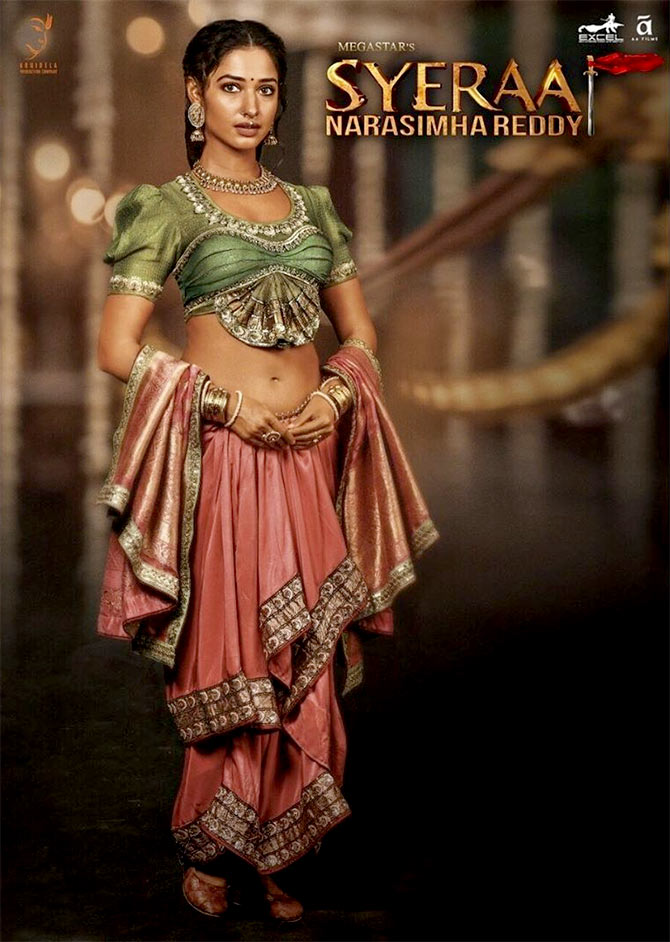 Tamannaah plays Lakshmi. Her heart belongs to the nation and she will do whatever it takes to strengthen Reddy's ultimate ambition. 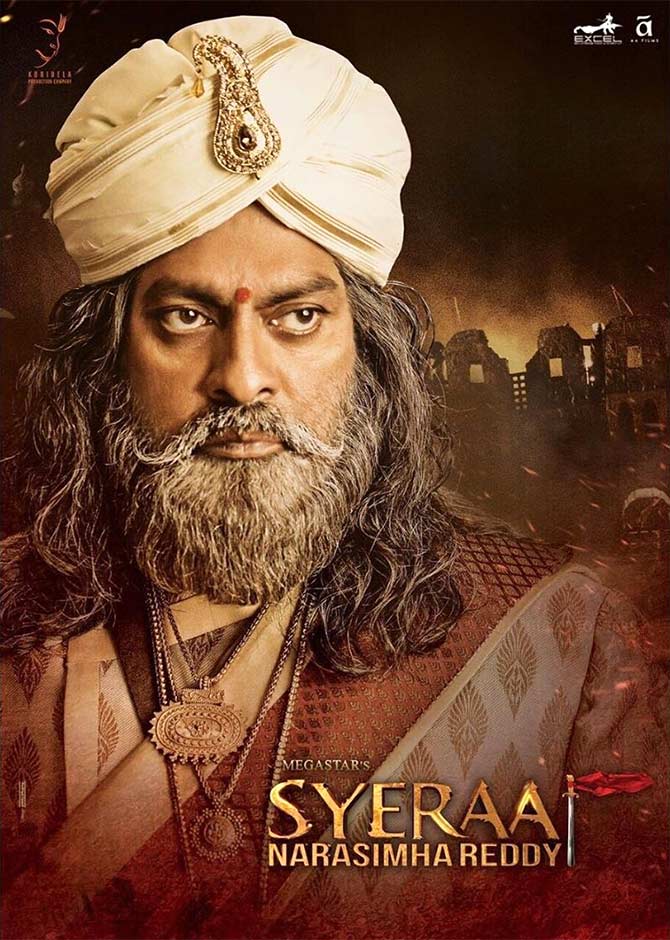 Jagapathy Babu plays Veera Reddy, royalty who will forever remain faithful to the nation and its hero, Narasimha Reddy. 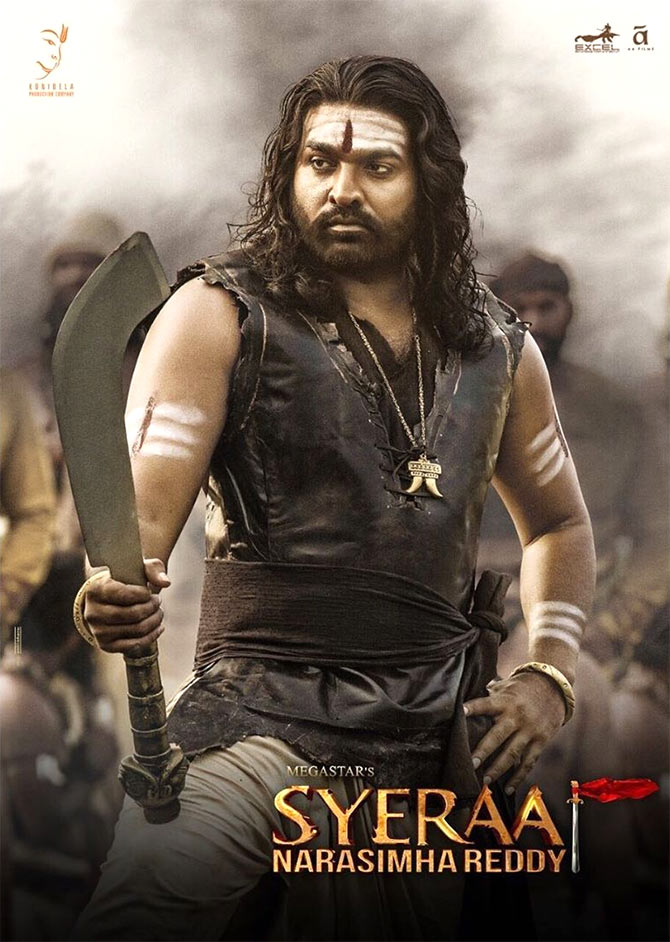 Vijay Sethupati is Raaja Pandi, the ferocious fighter and soul of SyeRaa's army. 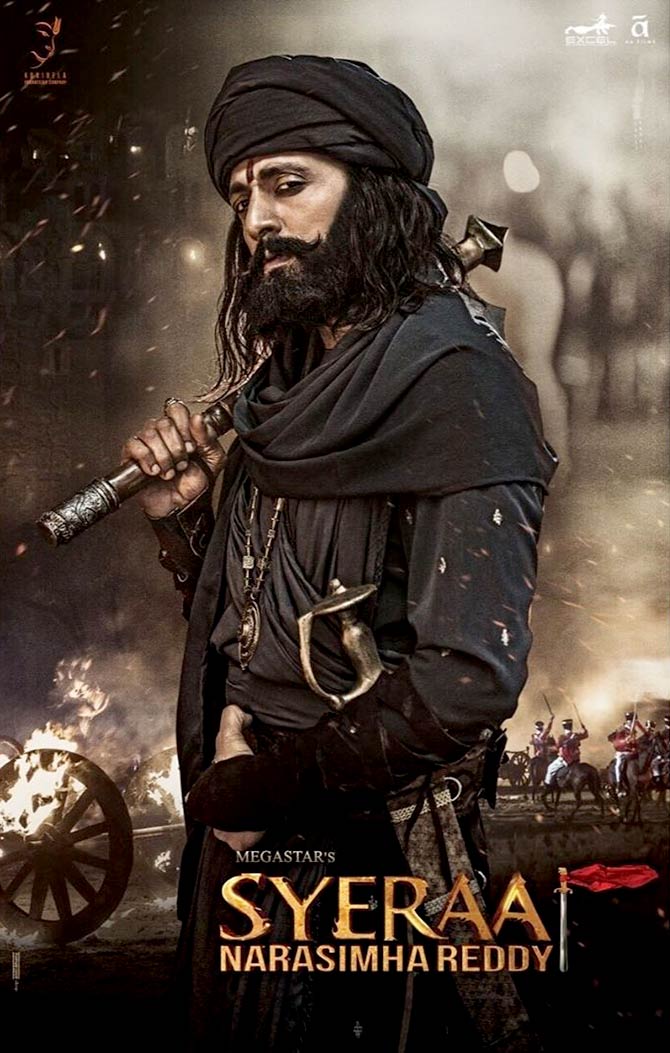 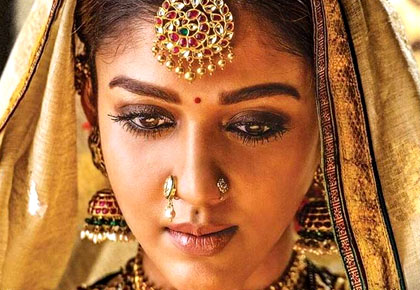 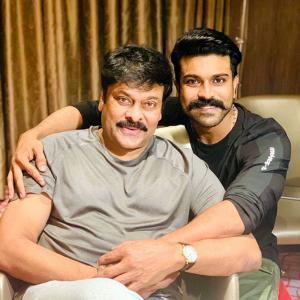 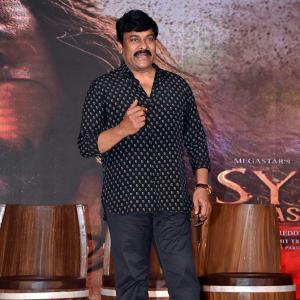