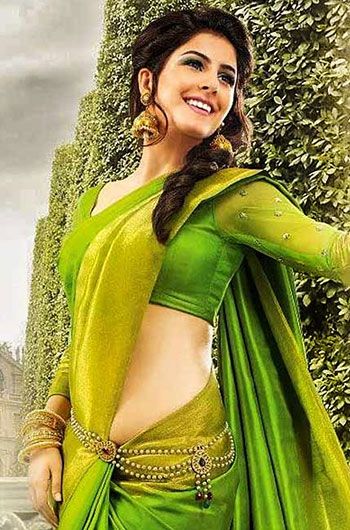 She will reportedly make a cameo in the film, directed by Kabir Khan.

Isha made her acting debut in the Malayalam romantic drama Thattathin Marayathu, one of the top films of 2012.

So who exactly is this lady? 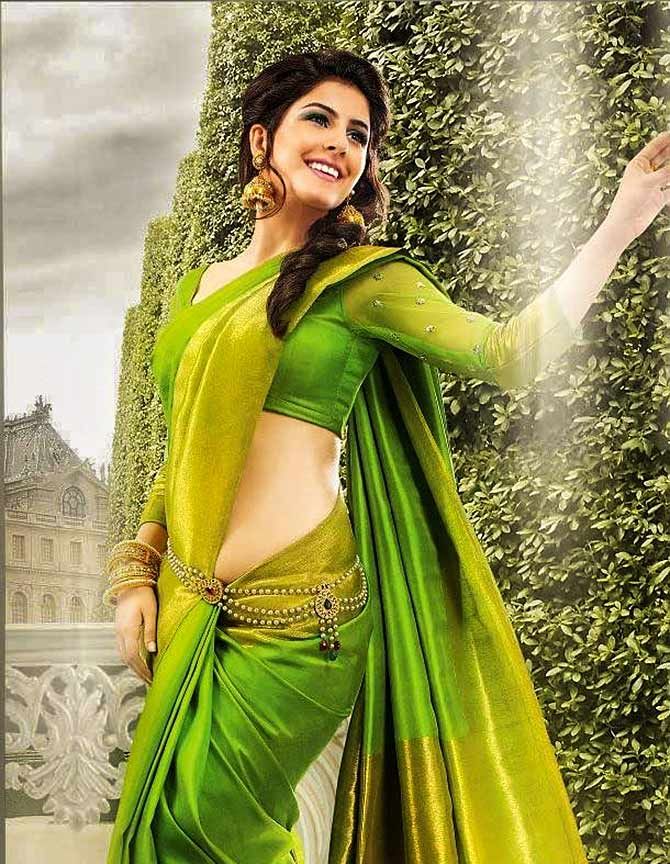 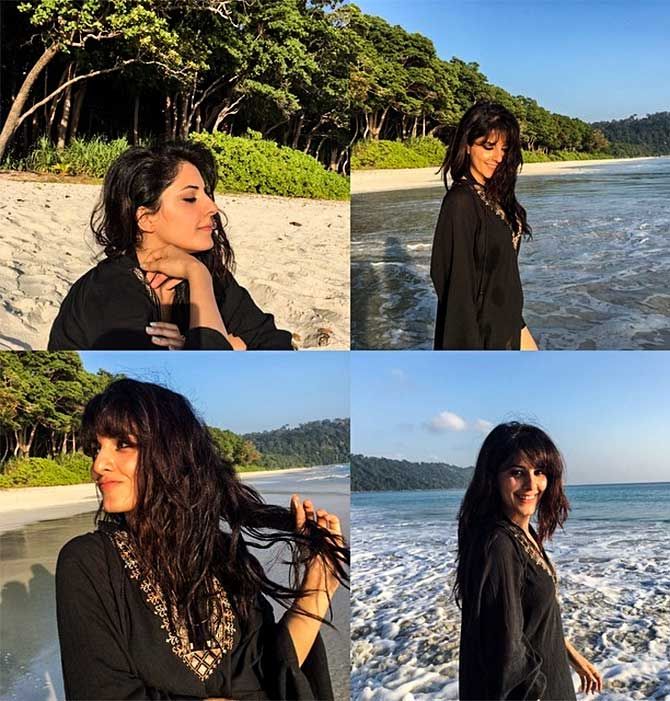 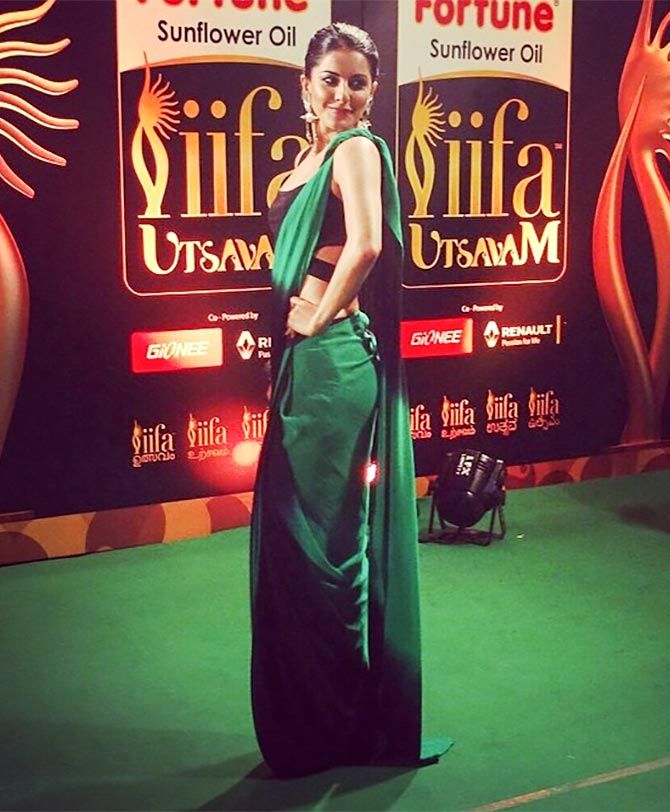 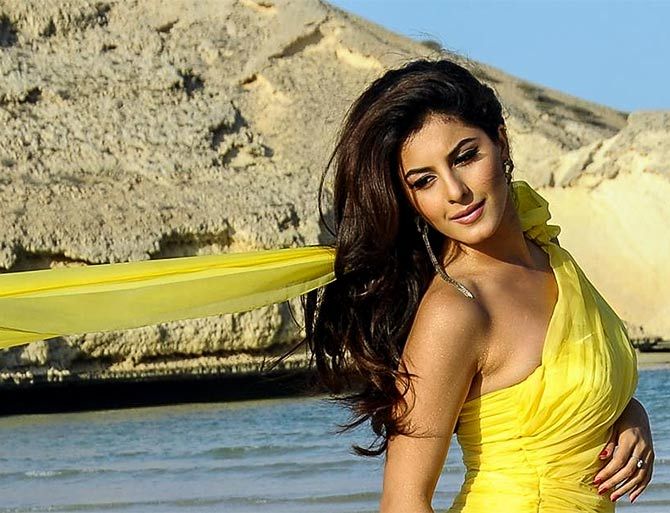 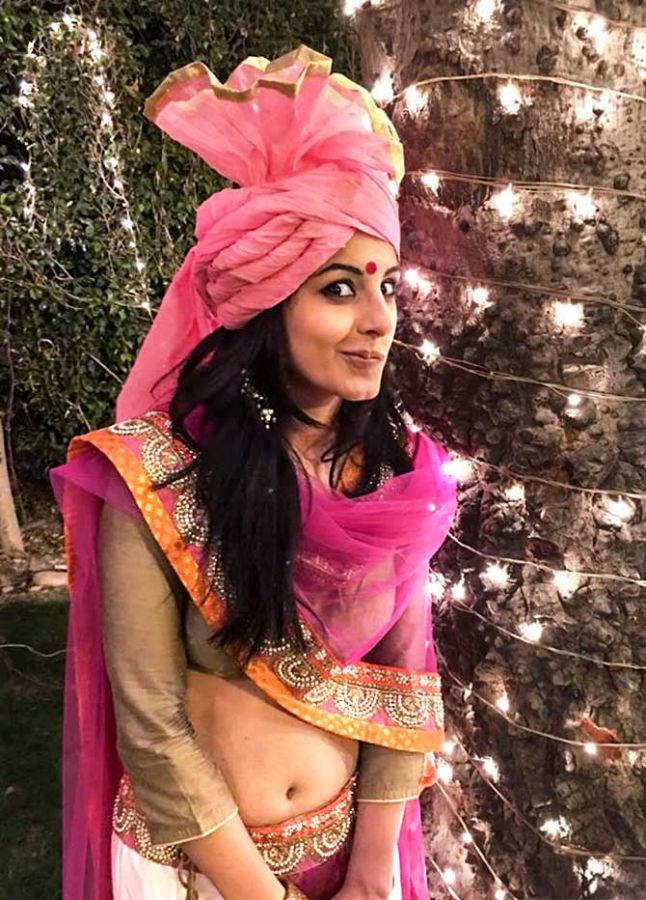 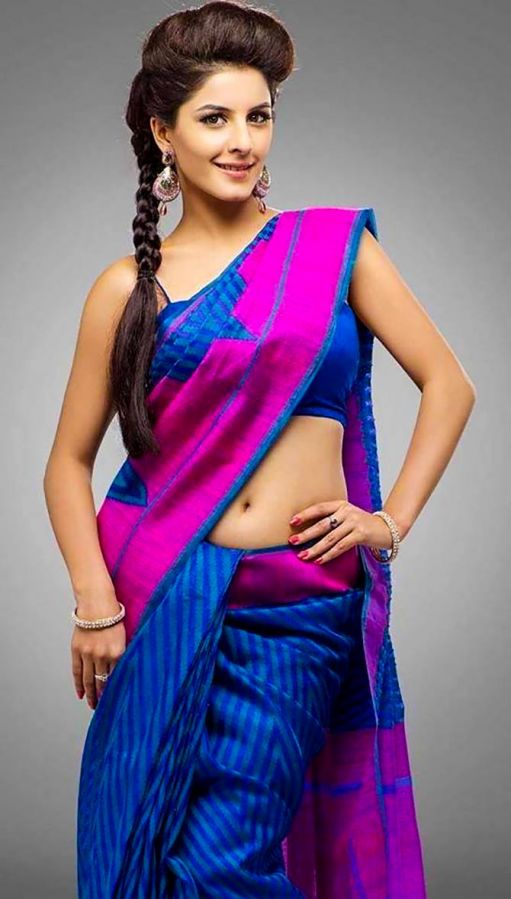 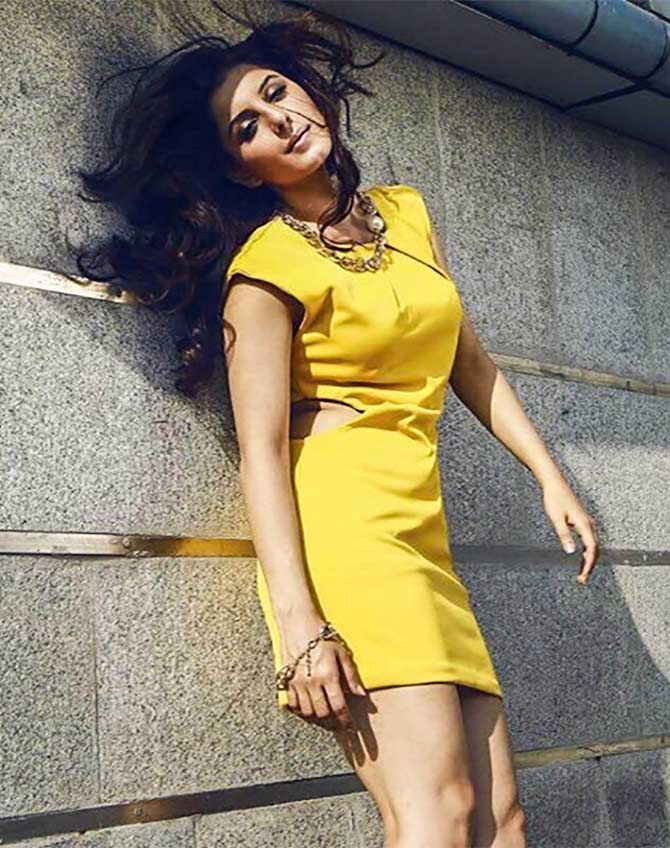 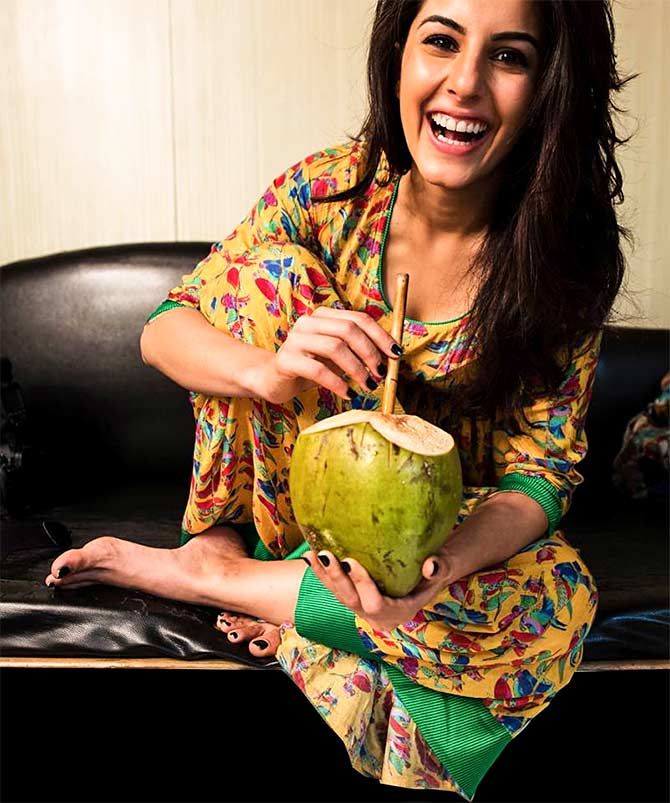 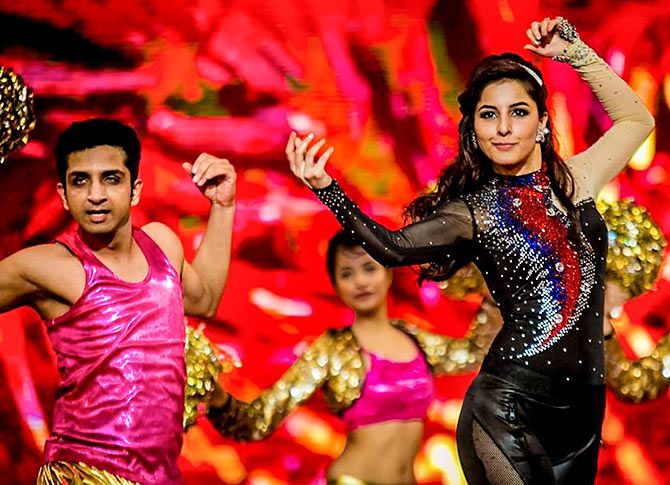 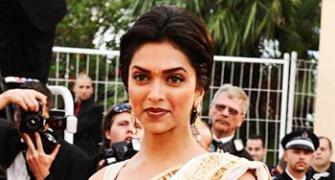 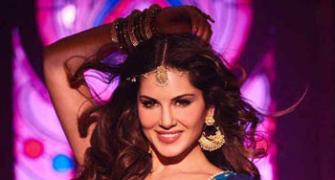 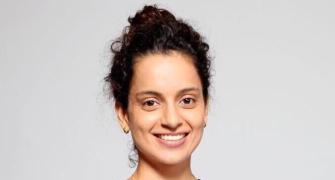 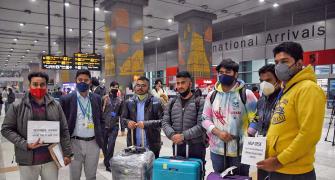 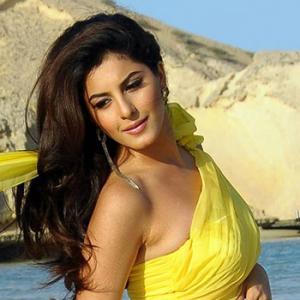 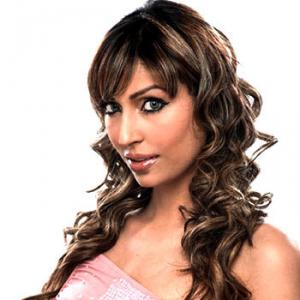