Maxim Hot 100: Who's hotter than Priyanka Chopra and Deepika Padukone?

The magazine's annual list shows love for our Bollywood girls in Hollywood, but the top slot goes to Hailey Baldwin. 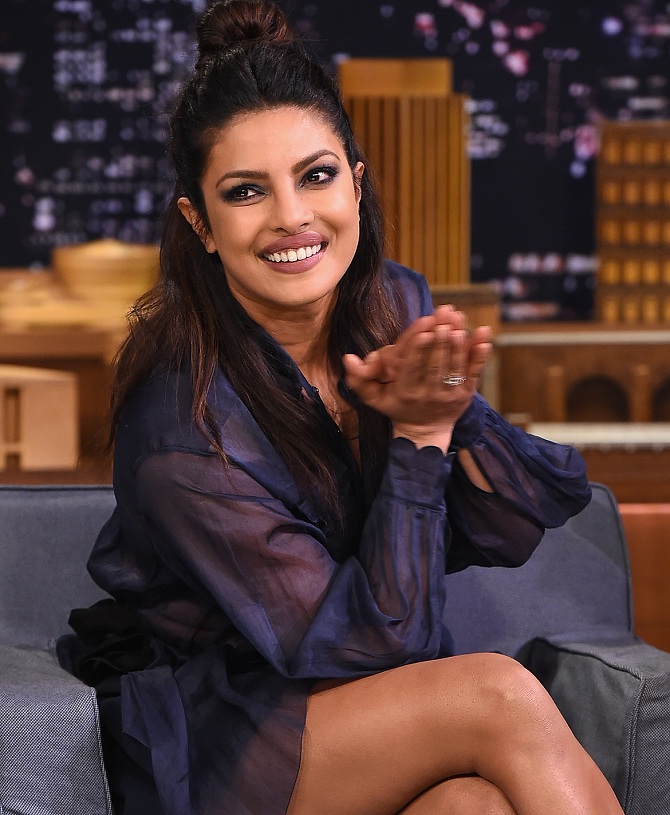 Hollywood's favourite new desi girl Priyanka Chopra has now made it to the 2017 MAXIM Hot 100 list.

For this year's international list, the magazine says, 'We looked for beautiful and bold women who use their platforms -- whether Instagram or celebrity megaphone -- to define and express themselves.'

'They are actresses, athletes, musicians, and models, yes, but also brand builders, entrepreneurs, and voices of a generation.'

Chopra, who is an actress, singer, producer, and UNICEF Goodwill Ambassador, fits the profile.

Listing her among 'The Baywatch Babes,' Maxim says, 'The former Miss World was already a huge star in her native India before she set her sights on the States. Now, with television series Quantico and the Baywatch movie behind her, she's out to conquer the world.'

Case in point: She is already in negotiations to join two more Hollywood movies before she returns to shoot for Season 3 of Quantico. 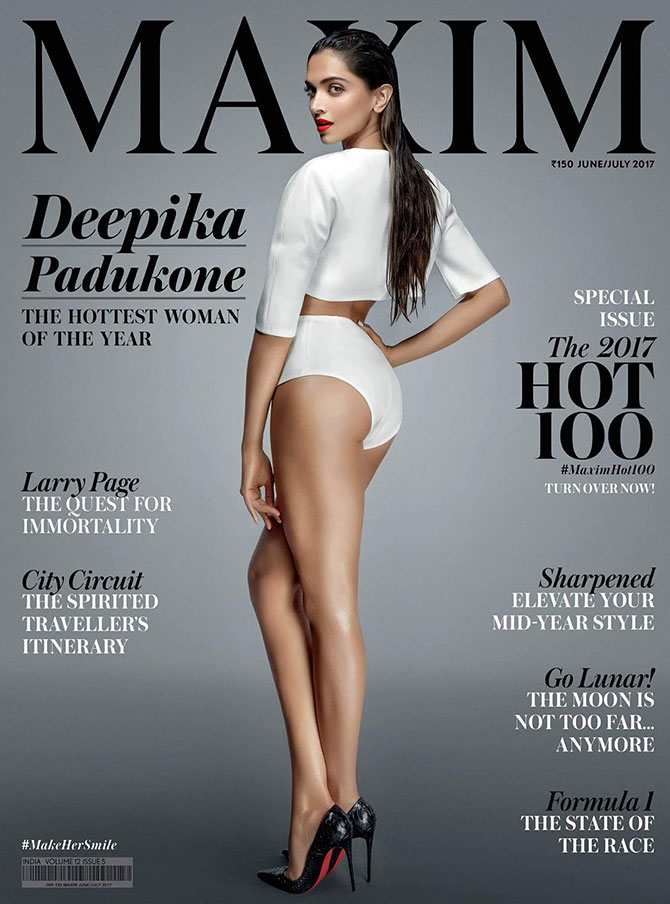 IMAGE: Deepika Padukone takes over on the cover of Maxim India's Hot 100 edition this year from Priyanka Chopra.

Also on the list, under 'The New Guard', is Deepika Padukone.

Padukone has further extended her international presence this year with her appearance at the MET Gala in May, and her Cannes red carpet debut as a L'Oreal ambassador. 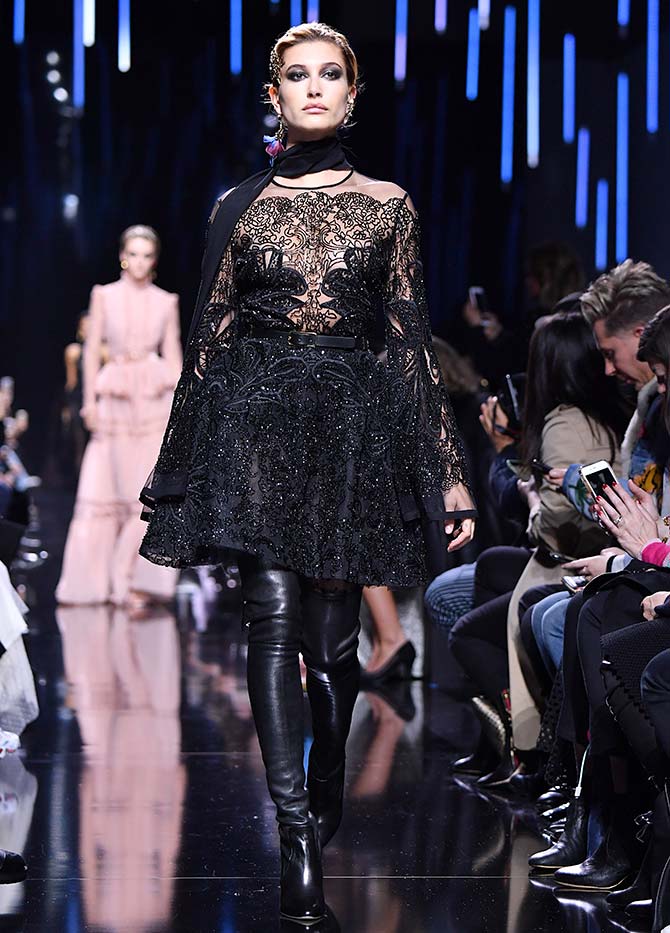 Baldwin might have begun as a celebutante -- 'she's a provocateur in the best sense, titillating the public with relationships with Justin Bieber and baiting gossip rags,' according to Maxim -- but she is not limited by it.

'The last year has seen Baldwin, who began modeling at age 17, transcend her last name, making her mark on the fashion world while gracing the pages of Vogue, Elle, and V,' the magazine notes.

'Now the rising star is preparing for a transition to television as a host of James Corden's upcoming reality comedy series, Drop the Mic, which pits celebrities against each other in rap battles (it debuts on TBS this fall).'

While Baldwin features as the Hot 100 cover girl for the international edition of Maxim, Padukone takes over as the cover girl for Maxim India from Chopra in 2016. 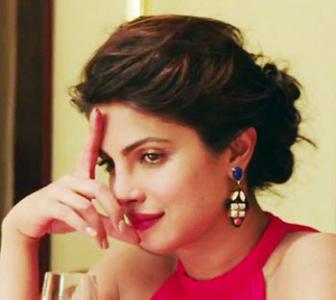 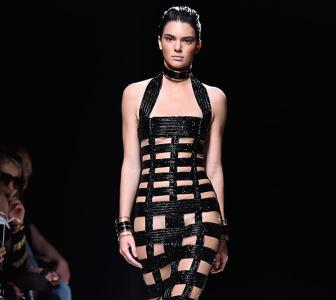 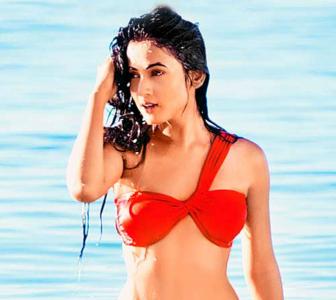 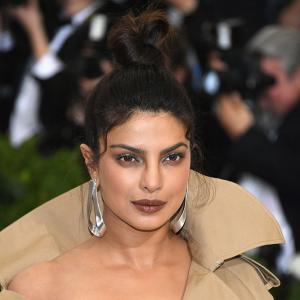 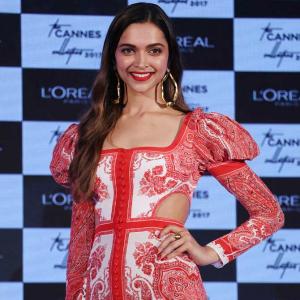