'Within just a day, they had binge-watched the entire season 2 and now they are asking for season 3!' 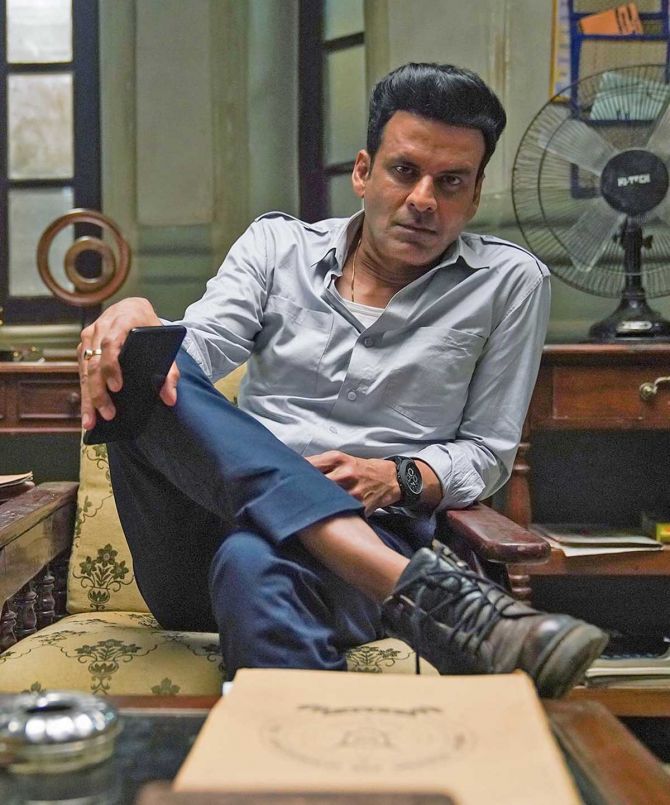 The second season of The Family Man is getting a lot of love and fantastic reviews, and leading man Manoj Bajpayee is thrilled with the response.

He tells Subhash K Jha, "The response is so massive and amazing, so superlative... it is unbelievable!"

Season 2 comes to us after months of suspense. How has the response been so far?

Oh yes, it was delayed by a few months.

But eventually, it is now with the people.

And it's there for everyone to see.

The response is so massive and amazing, so superlative... it is unbelievable!

It's a kind of response that we, as a team, are shell-shocked by.

Can an OTT series really connect so well with the audience?

Within just a day, they had binge-watched the entire season 2 and now they are asking for season 3! It's so remarkable and overwhelming for us.

I don't think we've seen success like this before. At least, I haven't. 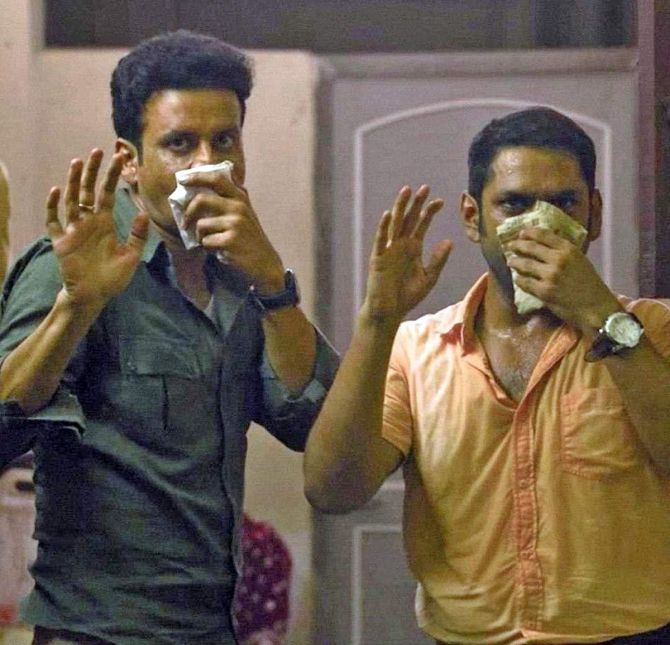 There were some apprehensions about Tamil sensitivities.

We knew that once the series would start streaming, no one would have any problem.

The apprehensions were not true.

We always knew it is a human story with a lot empathy for every character.

I am glad to see everyone has calmed down, all the apprehensions are forgotten.

And the brilliance of Raj and DK's vision is being appreciated.

The Family Man is one of the most successful OTT franchises. Did you expect this kind of success for it?

Everyone who is involved in the making of a series or a film hopes for optimum success.

Every project is a learning curve.

But we never thought The Family Man franchise would be so stupendous and that it would attain a true crossover status.

But you know me, Subhash. Whether it is failure or success, I don't lose my head.

I don't carried away by success.

This is the way I've always been.

I enjoy success, but I make a note of all things that I could do to better in the next season.

But yes, today as you talk to me, it is time to celebrate and thank my directors, Raj & DK and Suparn Verma.

I feel grateful to the magnificent actors and technicians. You have an outstanding breakdown sequence with your onscreen wife in Episode 6. How far did you delve into your own family life to play Srikant?

Maybe I used 10 percent of own experience.

Otherwise, I have created my own back story for Srikant and followed that.

I think about all the aspects and then play the characters.

There are traits in Srikant that are not me at all.

When I am on the set, everyone knows I think only about my character, trying to create the best version of my character.

It is so much hard work.

At the end of the day, you are so exhausted, you don't know what to do with yourself.

High expectations for Season 3. What do you have to tell your fans?

Audience expectations are always there.

It was there for Season 1 as well.

We live with it.

Expectations are something we welcome and try to fulfill to our best of abilities.

But at the moment, let's not talk about Season 3.

Let's talk about the love and respect everyone is giving to Season 2. 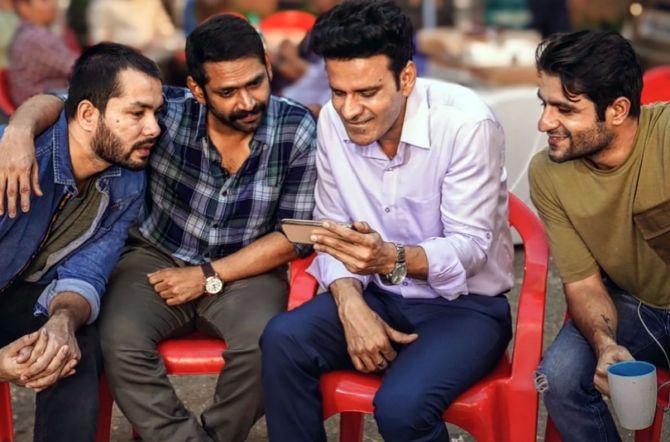 I will be seen in one story of an anthology of stories entitled Ray, which will stream on Netflix on June 25.

It is an anthology of stories written by the great Satyajit Ray.

My story is directed by one of my favourite directors Abhishek Choubey with whom I did Sonchiriya.

I can't wait to see the audiences' reaction to this one. 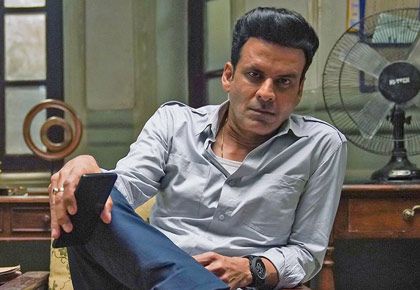 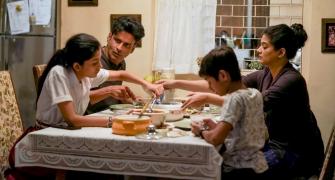 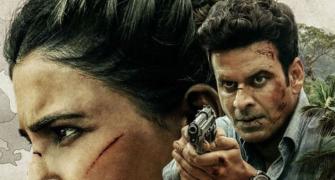 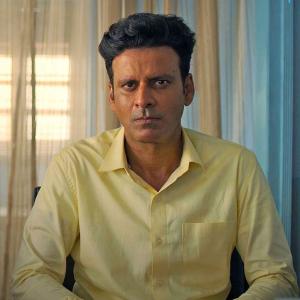 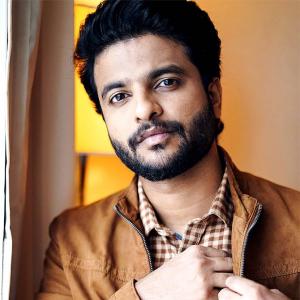