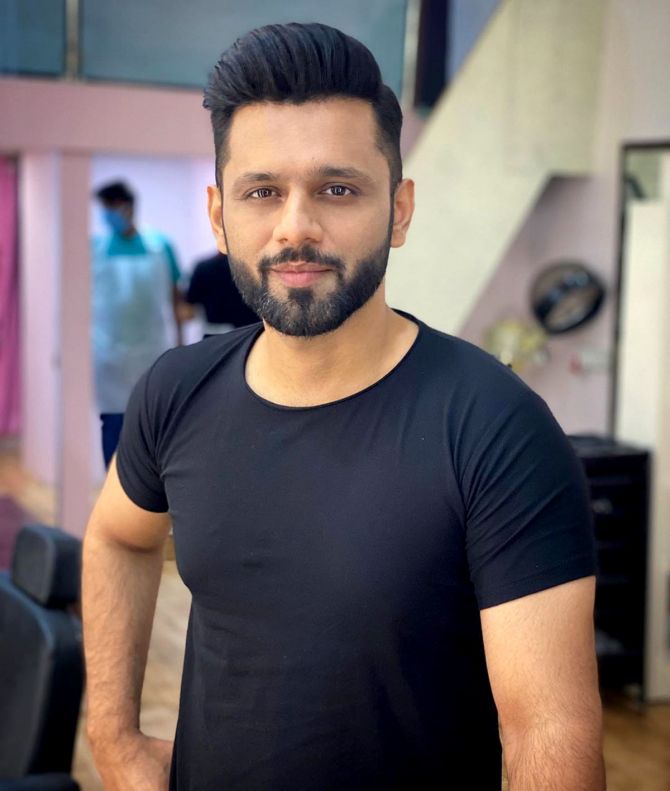 Singer Rahul Vaidya became a household name after he became the second runner-up of the reality show Indian Idol in its first season in 2004.

Since then, he has been donning various hats, from being an anchor to a radio jockey.

Now, he is one of the contestants of Bigg Boss 14.

Before entering the house, he has a quick chat with Rediff.com Contributor Rajul Hegde and says, "I will never fake it just for the cameras."

Every year, your name makes the rounds before Bigg Boss. What made you take up Bigg Boss 14?

I have been getting offers since the first season.

But being a singer and performer, October to February are the busiest months for me because of live shows and ground events.

Also, we could never manage the dates because the offers would come very late.

But this year, due to COVID, all the shows are cancelled.

So I thought this is the best time for me to get inside the house and give it a try.

Also, it's one of the most popular reality shows and allows you to be yourself.

I don't like stepping out of the house, so living in the Bigg Boss house won't be difficult for me.

How have followed the past seasons oF the show?

Unfortunately, no. But after I got confirmed for the show, I have been watching bits and pieces of it just to understand how it works. 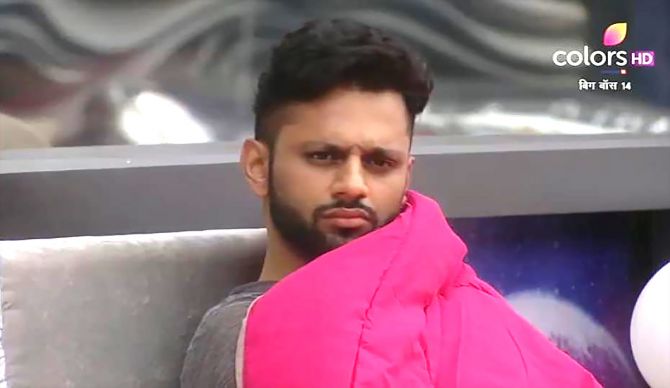 Bigg Boss is synonymous with controversy. How comfortable are you with it?

I am not worried about the controversies because if an opinion leads to controversy, I am fine with it.

I will do everything for a reason.

Are you open to falling in love inside the house?

I am open to love, but it needs to be real.

I will never fake it just for the cameras.

You are required to do many tasks to survive in the house.

Physical activity is not a problem for me.

But I have heard there are some mean tasks which require you to shave off your eyebrows or head. That's going to be difficult.

What are your strengths and weaknesses?

I do have a temper, but am good at controlling it.

I don't want to get into a verbal fight with someone because I have a feeling I can get really bad.

I don't take time to make decisions, but a lot of times, I take emotional decisions.

What's the one chore you don't want to do?

If I am asked to cook, then the housemates will go hungry (laughs).

I am okay with the rest of the errands.

Also, I like washrooms to smell good. I will lose it if the washrooms are smelly.

What will you miss the most inside the house?

I am not going to have my comfort zone and my phone, and will not wake up to my mom's cup of tea, which is my favourite part of the day. I look forward to it every morning. 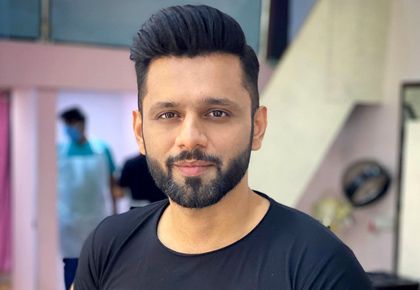 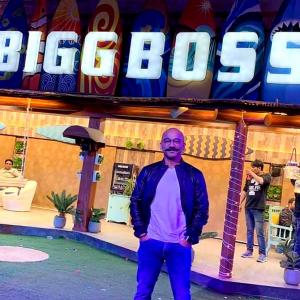 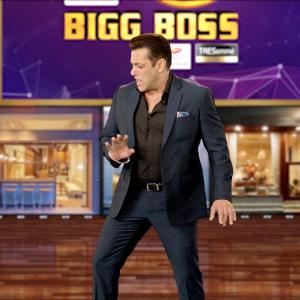