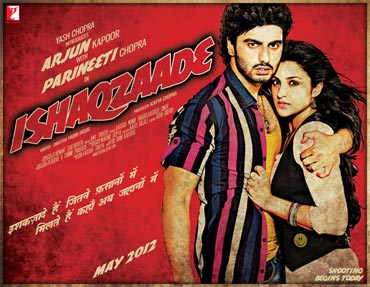 It is strongly reminiscent of 1990s films with feudal patriarchs and honour killings.

While we speculate about the storyline, you tell us if you like the first look of the film. Vote now! 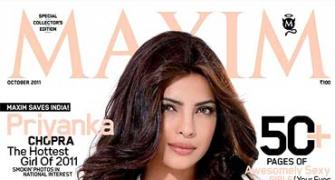 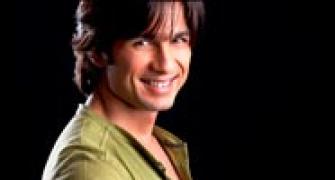