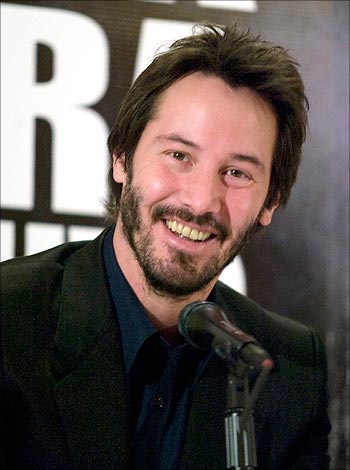 Reports of The Matrix star Keanu Reeves playing Rama in an upcoming movie titled Hanuman have put Hindus in a fix.

Acclaimed Hindu statesman Rajan Zed, in a statement in Nevada (USA), said that if makers of proposed movie Hanuman intended to base the storyline on epic Ramayana, make references to it, or portray Hindu gods/goddesses in the movie, they would urge the makers to stay true to the story and the spirit of the timeless epic and other Hindu scriptures.

Gary Oldman (Nil by Mouth) will reportedly play Ravana, while Aamir Khan has supposedly been approached to play lead Hanuman.

The search is still on to find an international face to play Sita in this movie reportedly being directed by Chuck Russell (The Mask) and produced by Uru Patel (Cyborg 2).

Shooting is reportedly expected to start towards the end of this year in Rajasthan, while the rest will be made in Hollywood studios.

Zed, who is president of Universal Society of Hinduism, further said that Ramayana was a highly revered scripture of Hinduism. 'Hollywood was welcome to make a movie about Ramayana but the final product should be the true depiction of it and not a fantasized or a re-imagined version to fit the Hollywood machine, which was likely to hurt the Hindu sentiments.

'Moreover, as Hinduism was largely misunderstood outside India, the distortion would add to the confusion. Hinduism was the oldest and third largest religion of the world with about one billion adherents and a rich philosophical thought and it should not be taken lightly.'

Zed further said that Ramayana was an integral part of Hinduism and was held in such reverence that Hindus believed that simply reading/hearing of it showered blessings upon the reader/listener. Rama, the hero of Ramayana, was incarnation of Lord Vishnu, and was worshipped by Hindus. 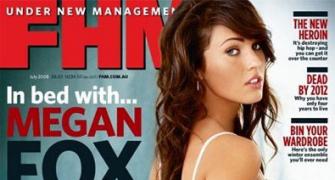 Most Envied Bodies in Hollywood
Ask Keanu Reeves anything! 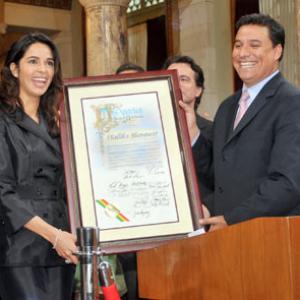