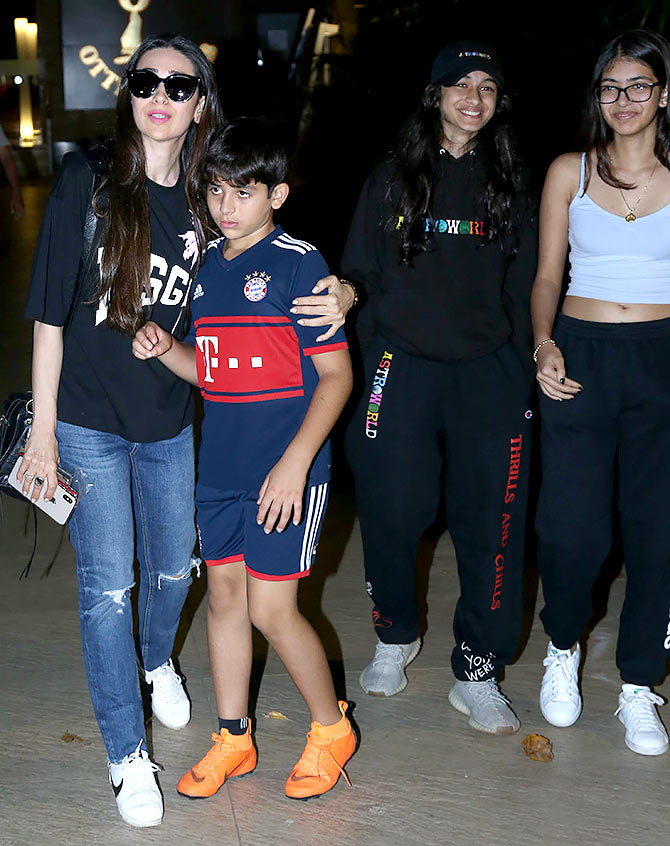 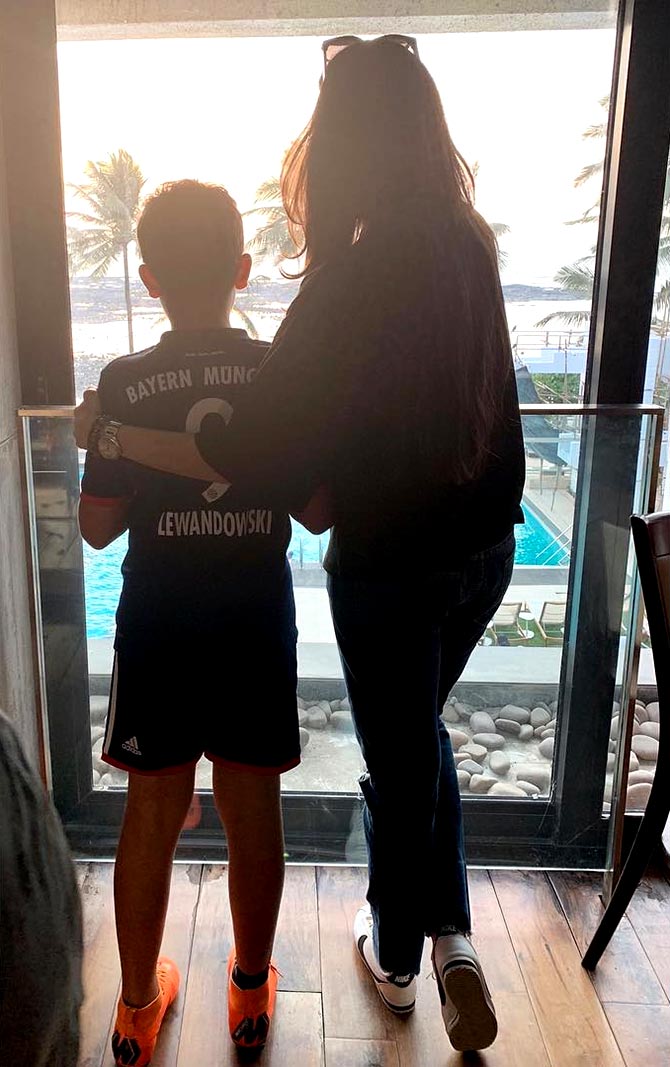 Little Kiaan appears to be a fan of the Bayern Munich football club and its star striker, Polish Captain Robert Lewandowski. We like :))) 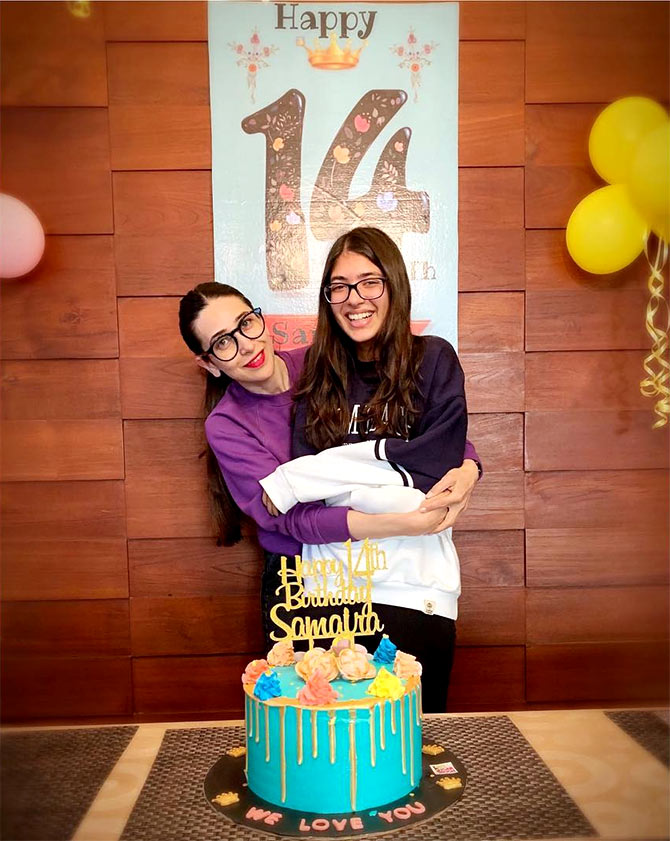 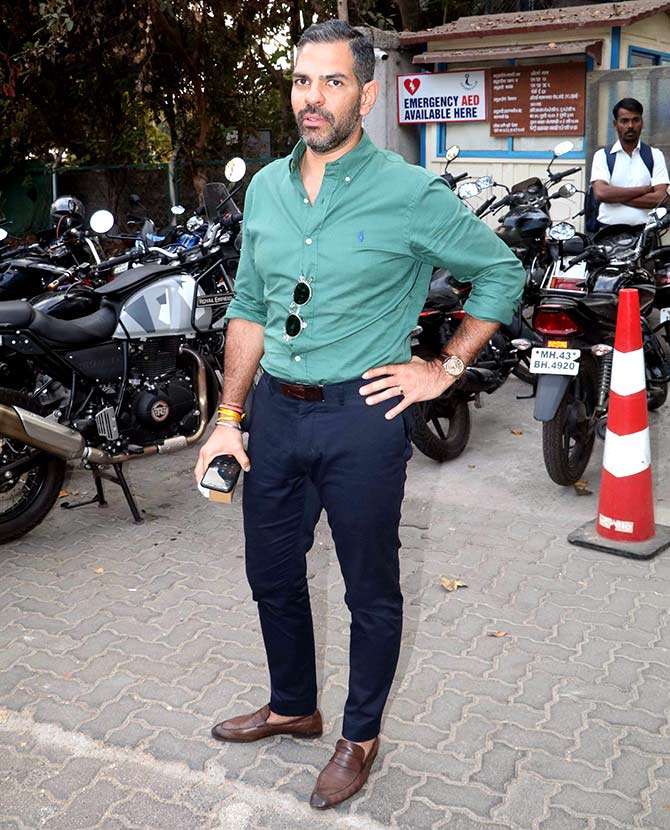 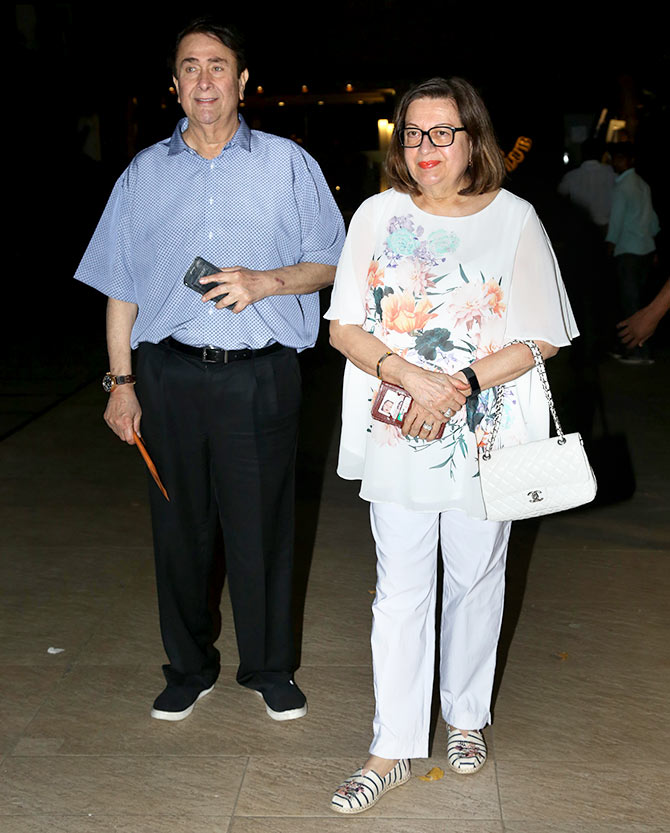 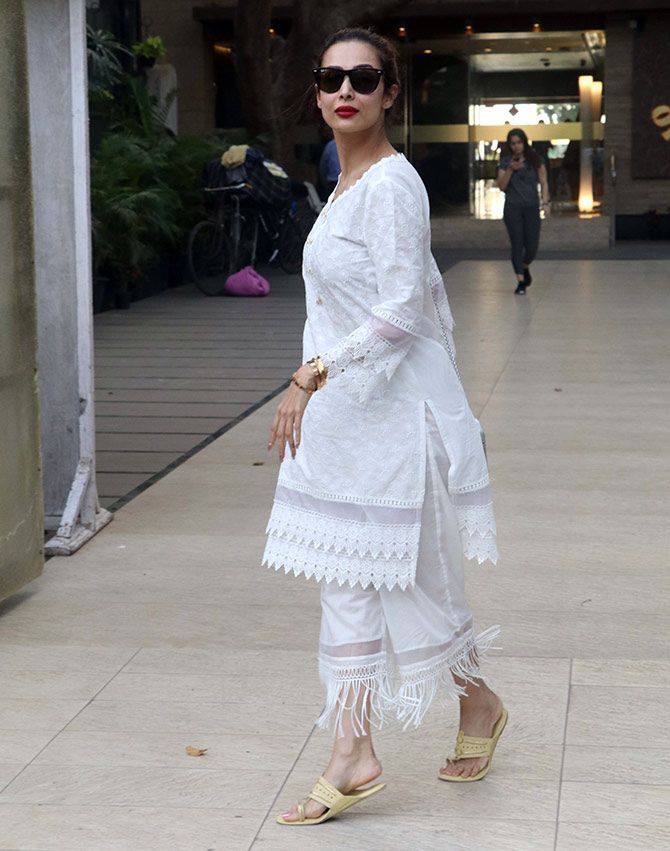 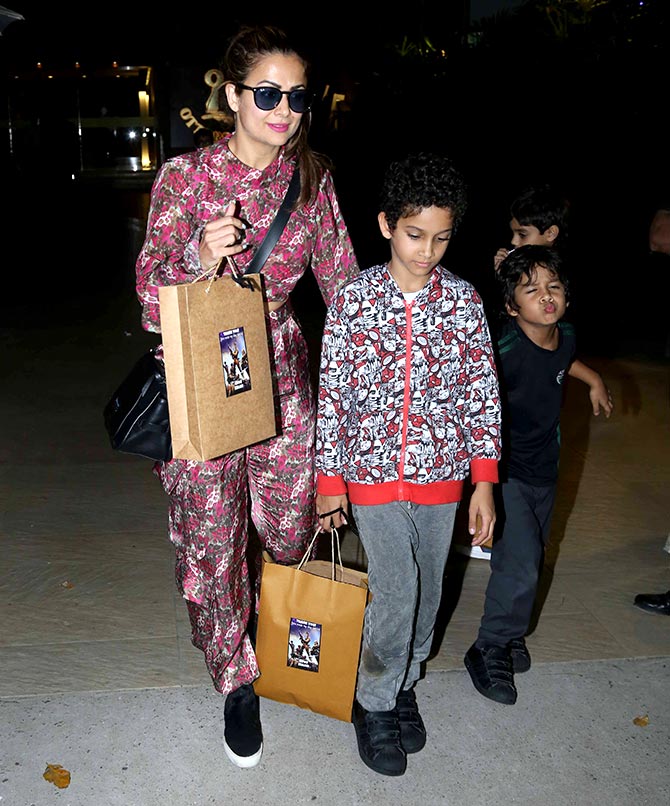 Amrita Arora with her sons Rayaan and Azaan Ladak. 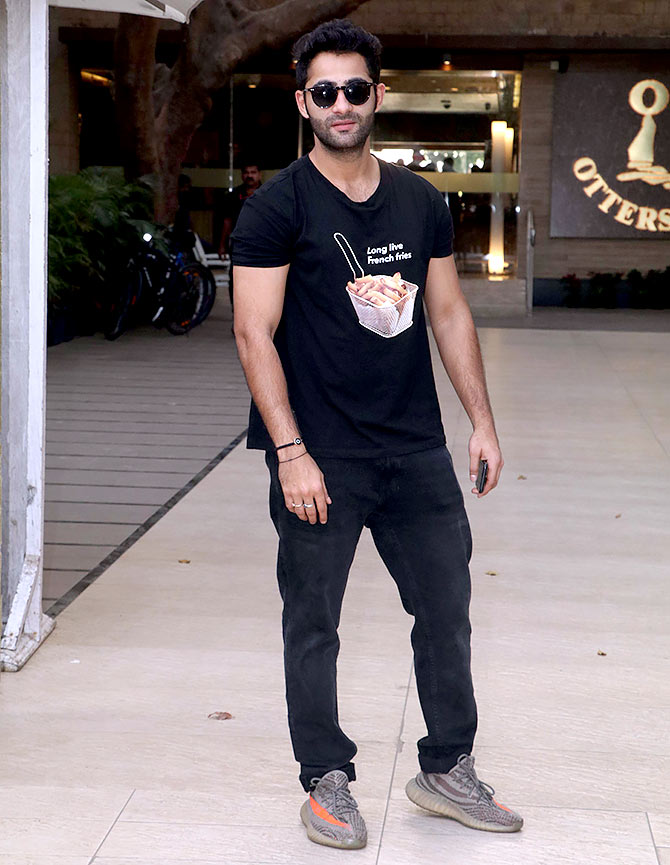 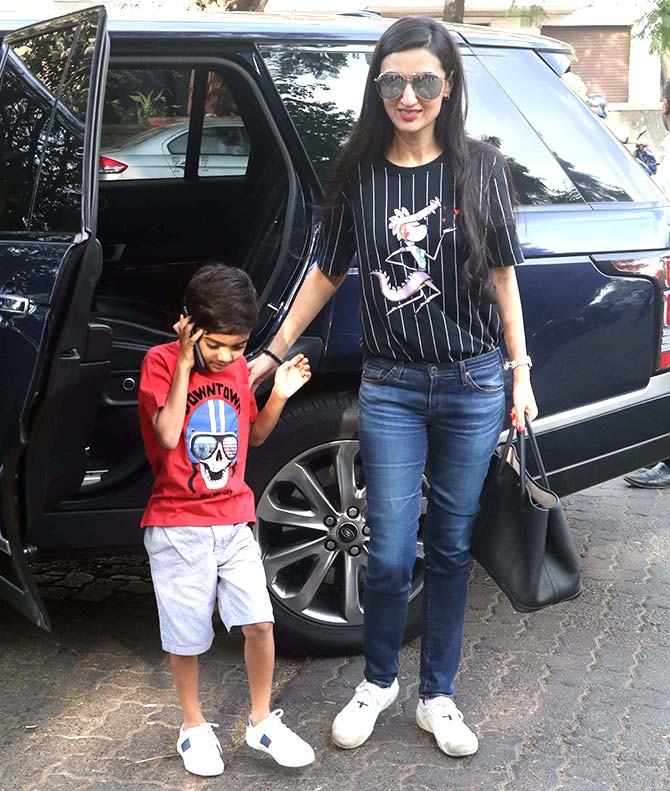 Anu Dewan with her son. 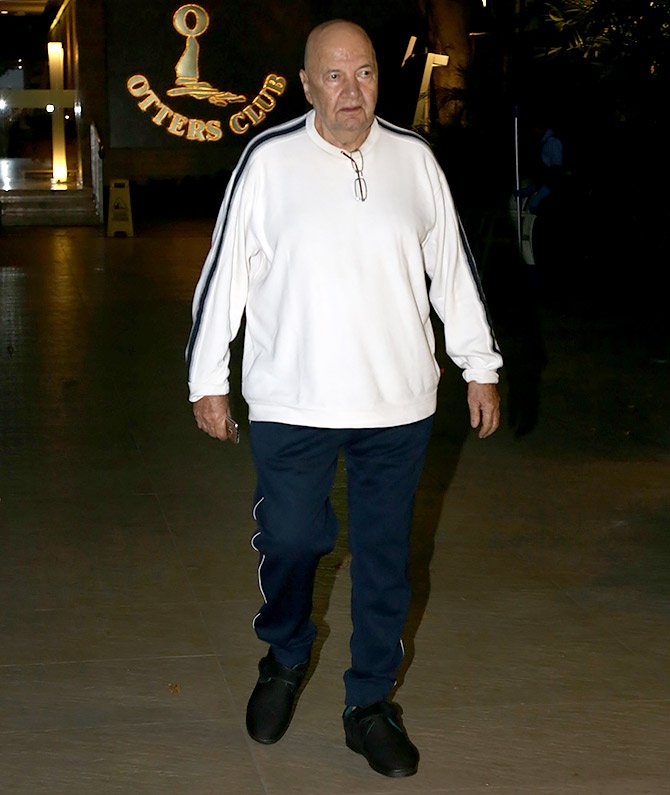 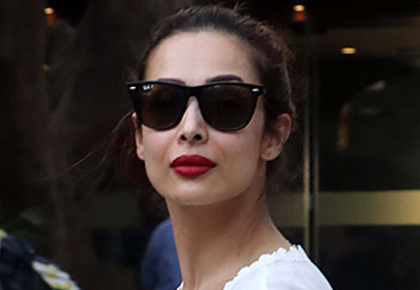 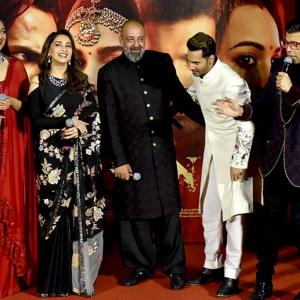