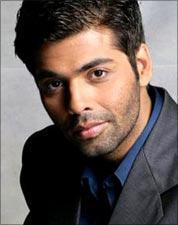 Karan Johar doesn't only say it. He really believes it's all about loving the family.

He agreed to let Rishi Kapoor stay back in Mumbai for his son Ranbir Kapoor's concert on November 1 although Kapoor Sr was required to shoot in Dehra Doon.

The entire unit of Karan's film Student Of The Year was supposed to leave for Dehra Doon on November 1 for the next schedule. But when Karan heard that Ranbir would be performing live at a rock concert on that day, he insisted that Rishi stay back for a day.

"It wasn't an easy decision to make since the schedule in Dehra Doon is really tight and the relevant permission to shoot there has been obtained with much difficulty," says a source. "But when Karan came to know about Ranbir's concert and that Ranbir was keen for his father to be present for the same, Karan didn't hesitate in suggesting Rishi stay back."

Says Rishi proudly, "My son will be on stage with Rahman and Sivamani and others. It's a historic moment. I didn't want to miss it. So yes, I am staying back on November 1 to join Karan's unit on November 2 in Dehra Doon."

There are are rumours that Rishi might be joining his son on stage at the concert. Rishi poopoohs these rumours and says, "Arrey main kahan? I will only be a part of the audience. I am not part of Rockstar. I haven't seen the film. I don't know what it is about." 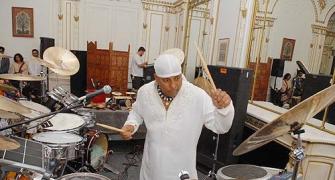 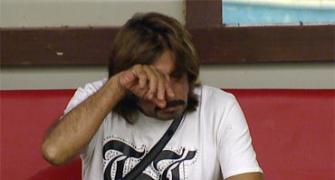 Why is Shakti Kapoor crying? 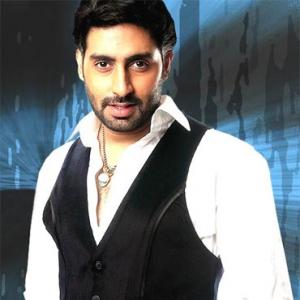 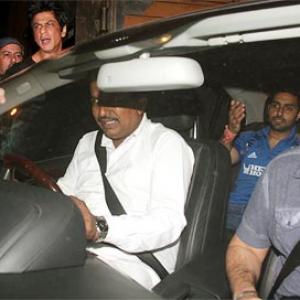