'Inki vaat laga dugi.'
'I'll expose each and every one.'
'They have asked for trouble by ganging up against me.' 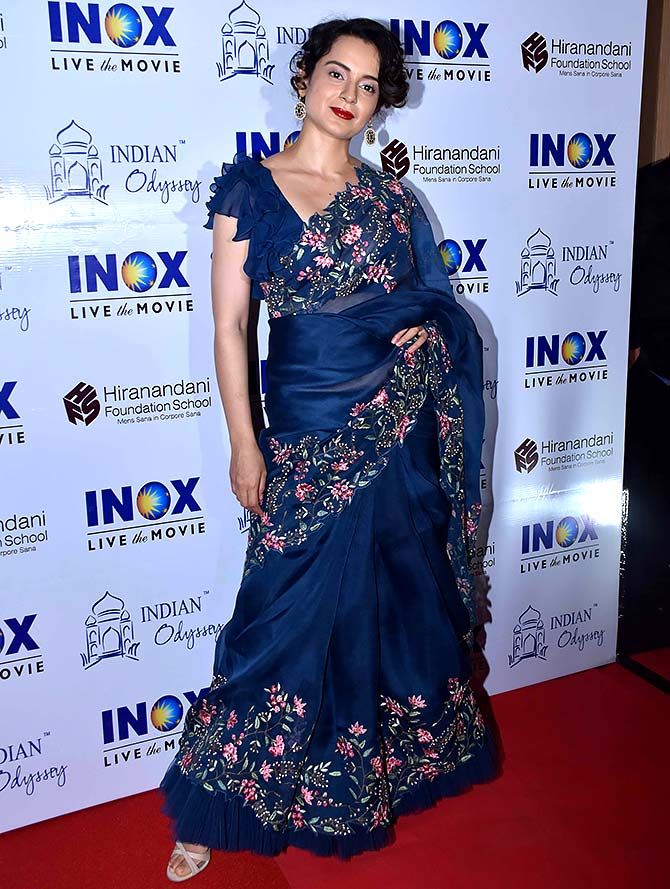 On Thursday, February 7, while promoting Manikarnika, Kangana Ranaut said people from the Hindi film industry have ganged up against her for calling them out on "nepotism".

When she was asked about the lack of support to her during the film's promotions, Kangana erupted.

"How will it benefit me? I've already won 3, 4 National Awards. At the age of 31, I am a film-maker. Khud ko he promote kar le bahut badi baat hai (it would be a big deal if they can promote themselves)."

"Is Rani of Jhansi my aunt? She's as much mine as she's yours. Then why are these people scared? They are worried just because I spoke on nepotism. They have formed a gang: 'Why did she speak on nepotism?'"

Kangana had sparked a debate on nepotism in Bollywood when she appeared on Karan Johar's chat show two years ago and started a war of words with the film-maker after she called him the 'torchbearer of nepotism' in the industry for launching star kids.

"They have all gathered together, like a classroom where 59 have ganged up against one, trying to bully one. How will you feel if someone did that? Aren't they ashamed? Some of them are my grandfather's age."

"They are after me. Don't they feel ashamed that it's not about me. I don't even want to work with them and I've said that often," she said.

Manikarnika, she said, was for the next generation and the film wasn't about Kangana.

"What Bollywood is doing, the planning and plotting, one thing is for sure, earlier I used to call them out for sexism, nepotism or pay disparity, but now I'll be after them. Inki vaat laga dugi (I am going after them). I'll expose each and every one. They have asked for trouble by ganging up against me," she added. Alia Bhatt, who was promoting Gully Boy, said she would apologise to Kangana if the senior actress was upset with her.

Alia's response comes days after Kangana lashed out at her for not responding to her gestures.

In a recent interview, Kangana had spoken out about how people in the industry, including Aamir Khan and Alia, did not support her during the release of Manikarnika.

While she had turned up for the screenings of Dangal, Secret Superstar and Raazi, Kangana said Alia and Aamir failed to respond during the release of her film.

"I hope she doesn't dislike me and I don't think she dislikes me. I don't think I have done anything intentionally to upset her," Alia said. "If I have, I will apologise to her on a personal level."

"I have always said that I have admired her a lot as an actor and a person," Alia added about Kangana.

"She is very outspoken and it takes courage to be that way," Alia reiterated about Kangana. "I wasn't aware of this problem or anything, I was busy with the shooting. So yes, what can I say, I don't want to upset anybody." 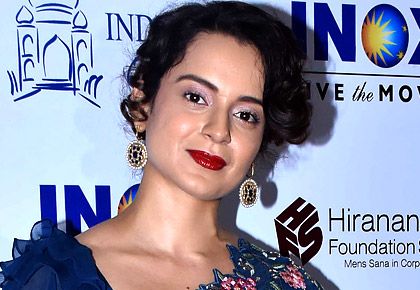 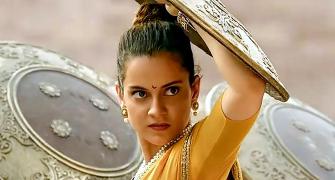 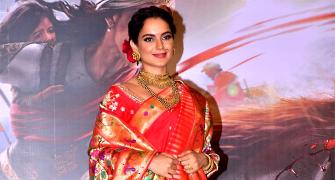 Kangana: 'Nothing I love more than directing' 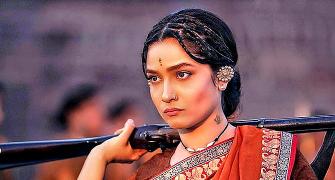 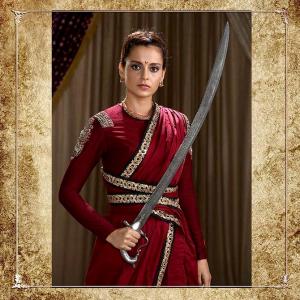 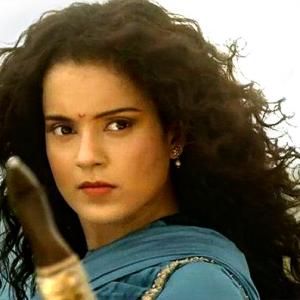