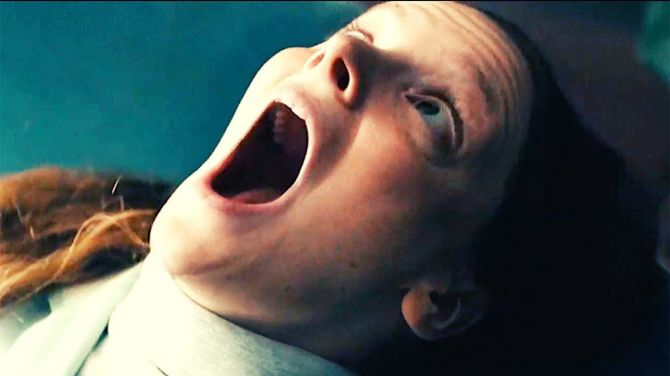 Sinister forces at work will stop at nothing in attacking a devout private carer's faith and determination to protect a dying cancer patient's soul from their onslaught of chill-inducing darkness.

Inspector Koo
Where to watch: Netflix
Language: Korean (with subtitles) Based on true events, the fiery courtroom drama starring Surya centres on a lawyer seeking justice for a pregnant tribal woman's woman after her husband goes missing from police custody.

Army of Thieves
Where to watch: Netflix
Language: English 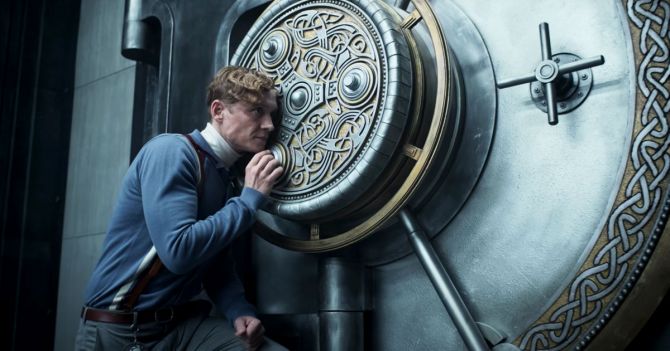 A prequel to Zack Snyder's zombie charged Army of the Dead, based on a story he co-wrote with Shay Hatten, Army of Thieves is a origins story and heist caper combined wherein a mysterious lady hires the nerdy bank teller Ludwig Dieter to open three impossible-to-break into safes across Europe. Four women in their 40s hope to reclaim their stardom as hip hop sensations of the 1990s in this musical series headlined by Brandy, Naturi Naughton, Nadine Velazquez and Eve J Cooper. Senna Hegde's acclaimed dramedy chronicles the events preceding two days before an engagement ceremony as a family undergoes all sorts of confusion and turmoil to humorous effect.

Our Ladies
Where to watch? Netflix
Language: English

In this feel-good adaptation of novelist Alan Warner's The Sopranos, a group of Scottish school girls travel to city for a choir contest but use the opportunity to let their hair down. 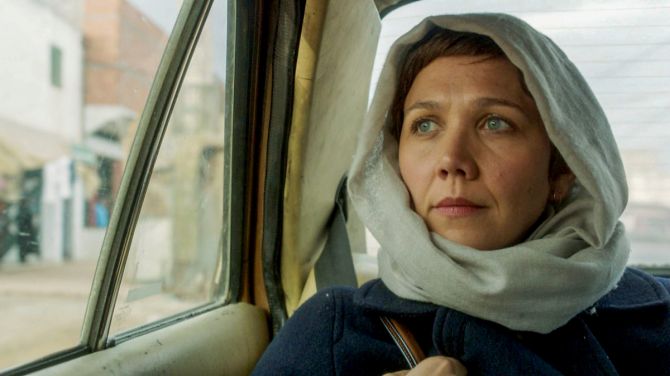 An eight-part mini-series from BBC Two that earned its lead Maggie Gyllenhaal a Best Actress Golden Globe, The Honourable Woman delivers a thrilling mix of politics and drama concerning the Israel-Palestine conflict through the experiences of an Anglo-Israeli businesswoman and philanthropist. Argentine football legend Diego Maradona's extraordinary childhood and career, all its ups and downs form the focus of this compelling 10-part biopic. 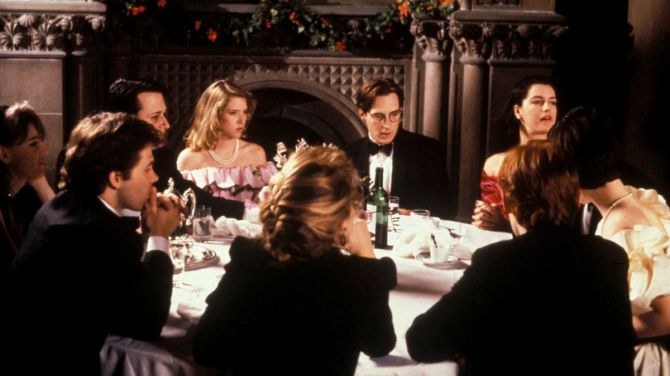 If you've still not caught this 1990 Whit Stillman cult classic, now is the time to remedy that. A Princeton student's arrival at an Upper East Side socialite revelry and the conversation it brings about causes much stir and introspection. 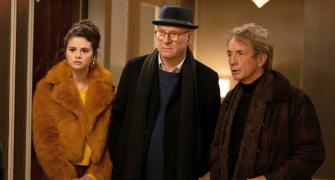 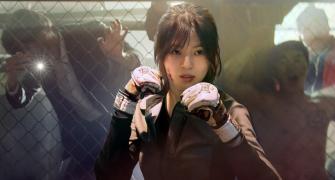 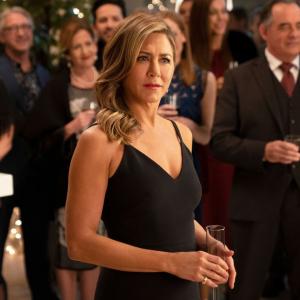 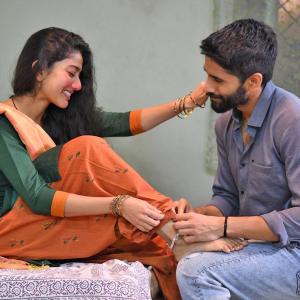