John Abraham is a bankable star, making consistent hits at the box office.

But do you know that he's a successful producer as well? 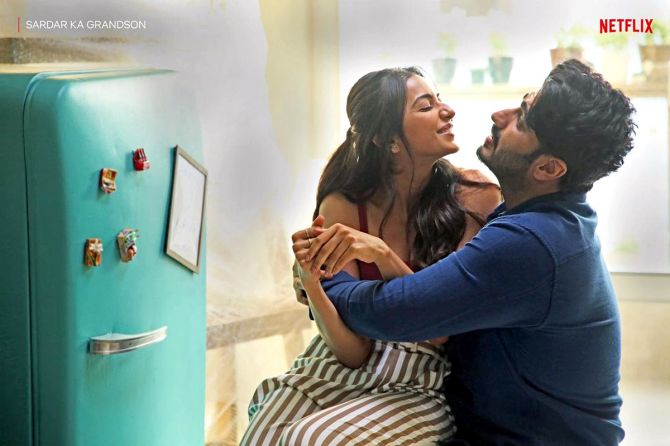 John's latest production is Sardar Ka Grandson, where he made a special appearance. 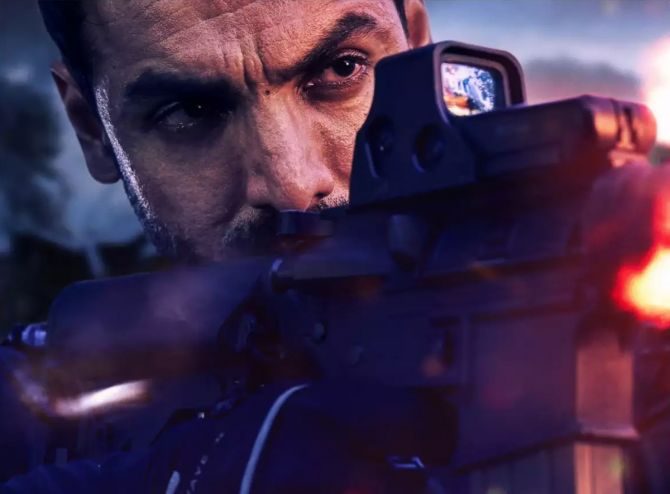 The adage of 'putting money where the mouth is' could well turn true for John here as he promises action like never before in his home production, Attack.

As per insiders, the film brings on Indian screens something that has never been seen before.

The film is almost ready with just a few days of shoot left. 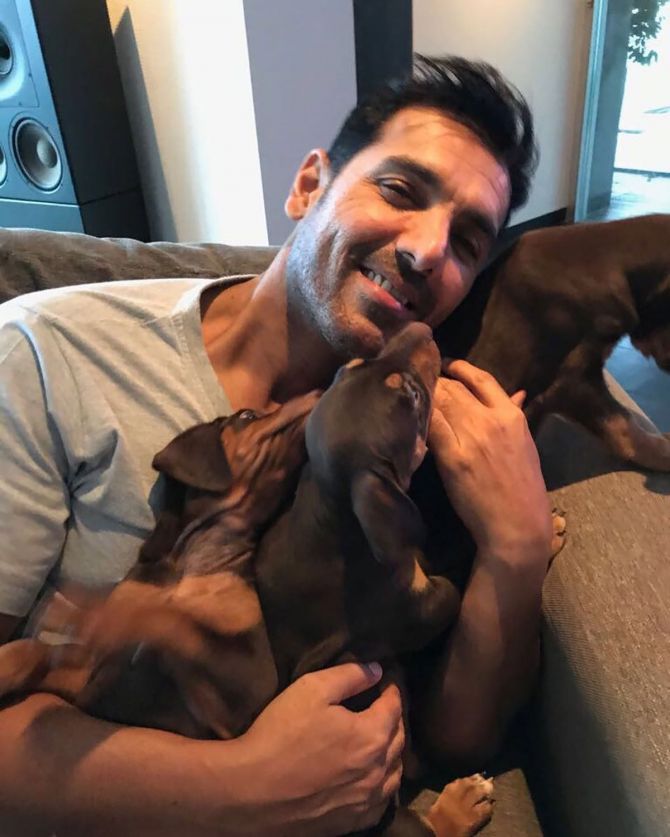 The moment things return to normalcy, John will finish his existing set of films, including Pathan, and bring his home production -- the Ayyappanum Koshiyum remake -- on floors.

The Malayalam film starring Prithviraj and Biju Menon was a good success critically as well as commercially and buzz is that Abhishek Bachchan will join John as one of the leads. 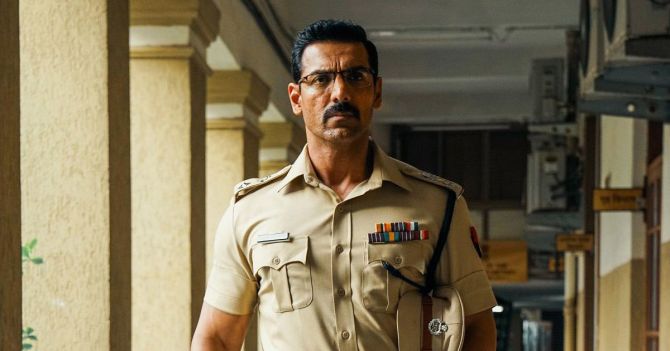 John has collaborated with Nikkhil Advani on quite a few films, their biggest hit being Batla House.

John acted in this one too, and showed audiences a different side to him.

A realistic account of a true incident, it was a well-crafted dramatic show for the big screen. 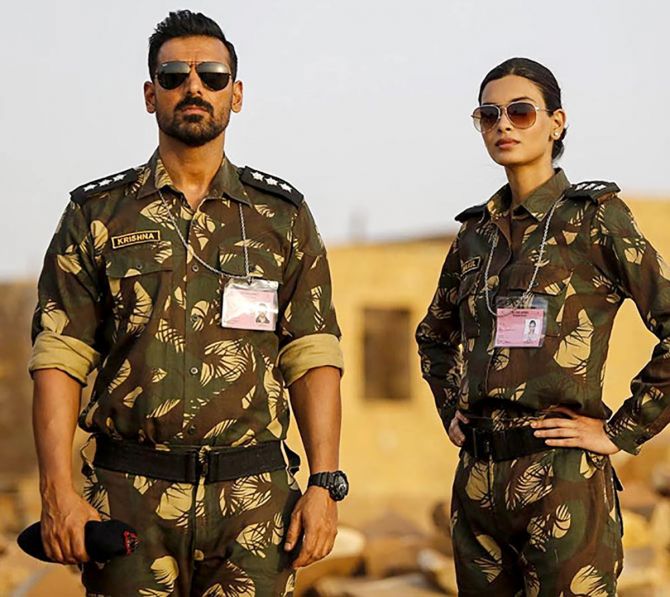 One of his most respected films till date, Parmanu: The Story of Pokharan could have covered a greater distance had it got a better promotional and marketing window.

It eventually did well on the basis of good word-of-mouth. 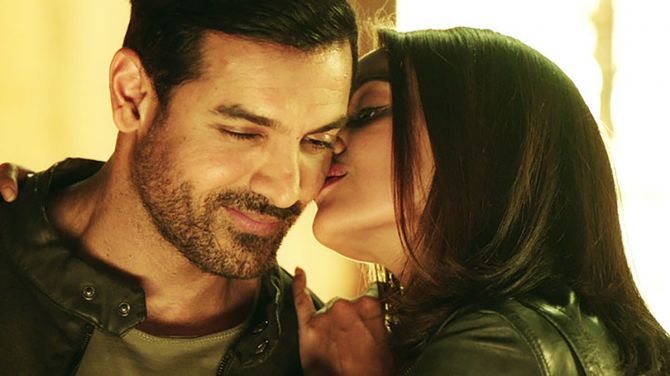 Another John film that could have gone a greater distance is Force 2, a collaboration with Vipul Shah.

The film released during demonetisation and the atmosphere was not conducive for movie watching.

Still, it found some traction. 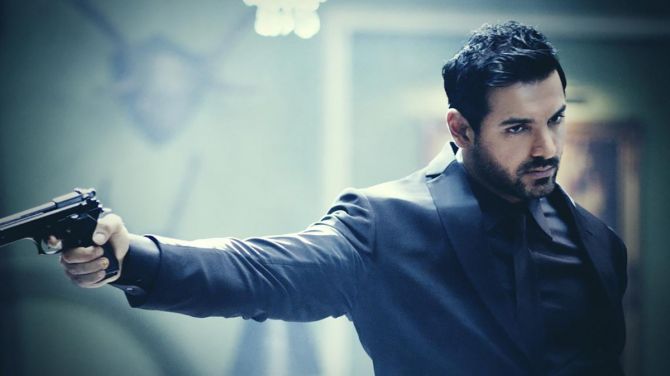 Released at the time when John had taken a conscious call to do more action films, Rocky Handsome had quite a few moments, which were stark and violent. 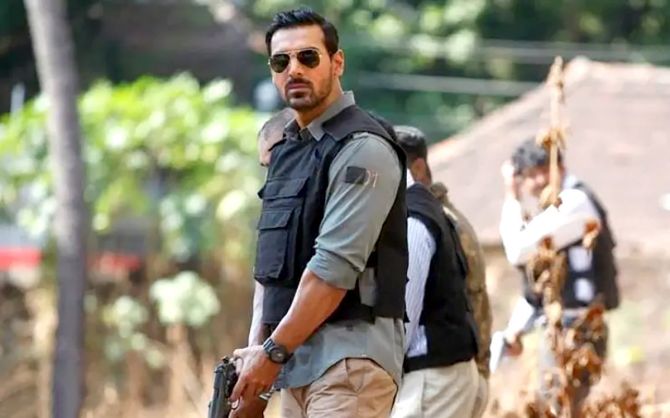 Madras Cafe is among the best films in John's career as producer as well as actor.

A critically acclaimed film directed by Shoojit Sircar, it was commercially successful too. 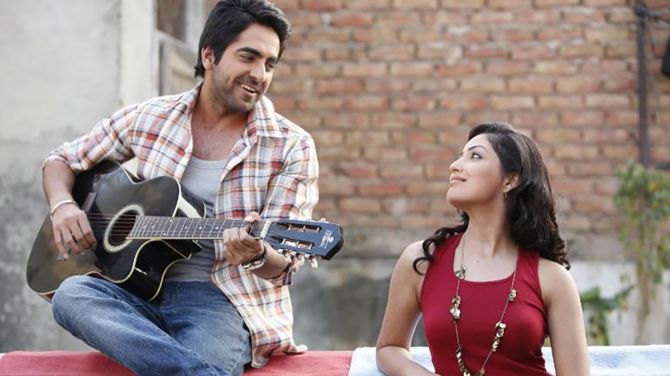 A game changer by all means, Vicky Donor brought with it a genre in itself -- it told taboo subjects on screen in an entertaining manner.

The Shoojit Sircar directed film also marked Ayushmann Khurranna's debut and John went all out to make sure that the young actor was well noticed. 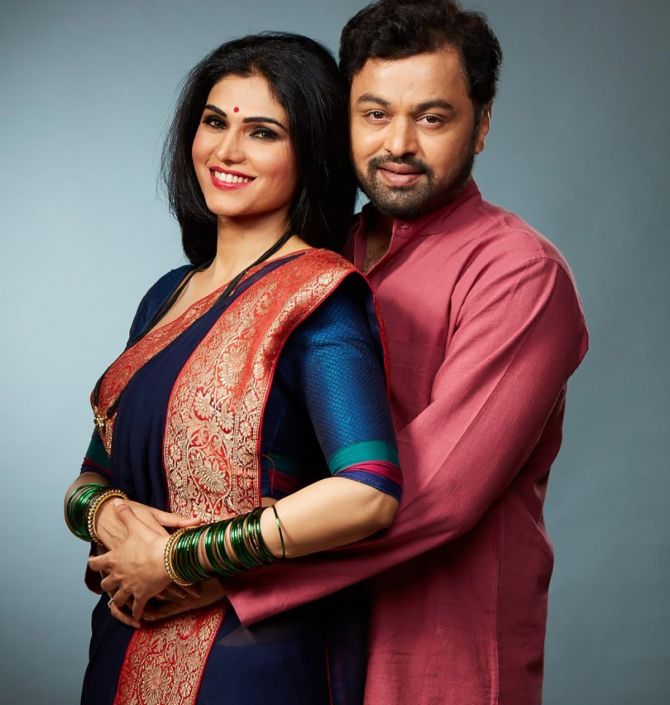 Did you know that John has produced a Marathi film?

A psychological thriller, 2018's Savita Damodar Paranjpe was well received critically and won awards for itself. 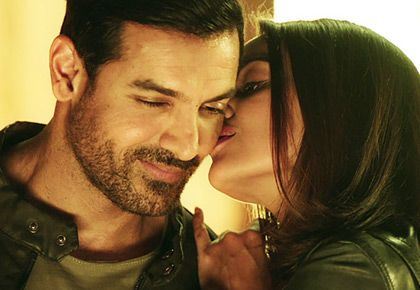 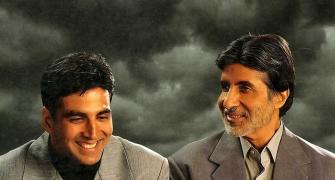 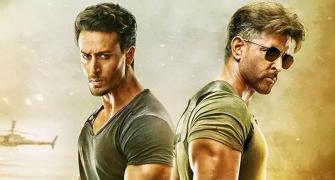 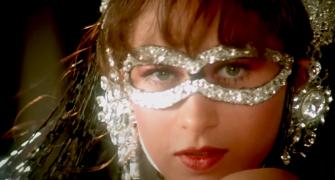 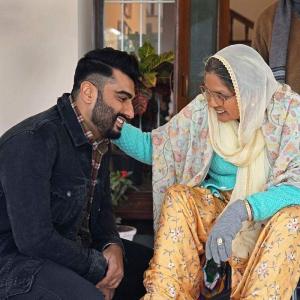 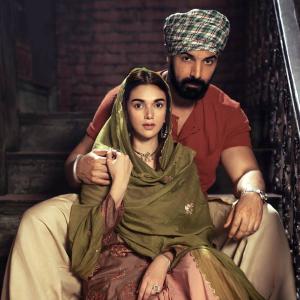