Is Sushant's Byomkesh Bakshi getting a sequel? Is Dibakar Banerjee's film Detective Byomkesh Bakshy getting a sequel?

But the film proved too much for audiences to ingest and was a box office disaster.

The original idea was to make a series of Byomkesh films based on Sharadindu Bandyopadhyay's stories. But after the cold reception to the film, Producer Aditya Chopra dropped the idea.

So why rake it up now?

"To promote Dibakar's Sandeep Aur Pinky Faraar on Netflix. With Sushant Singh Rajput's death anniversary around the corner, what better way to get attention?" one of Dibakar's director-friends tells Subhash K Jha.

In an interview with me, he had said: "It was one more learning experience for me. Dibakar trusted me completely. We had done workshops before we started shooting, so I knew exactly what he wanted me to do, and how I should go about it.

"We had a lot of room for experimentation and I think I've grown as an actor.

"But if you ask what I think of my performance as Byomkesh, I wouldn't be able to tell you. For the first time, I didn't check myself on the monitor after every shot. That was a conscious decision.

"I looked, talked and behaved very differently from the way I am in real life. If I had seen myself on the monitor, I'd have become very self-conscious and it would have been difficult for me to do the next shot.

"I didn't want a visual self-reference, as that would have distracted me from performing. It wasn't difficult. It was interesting.Dibakar gave me lots of tips and reference points.

"Besides, I had a whole team looking after my clothes, make-up, hair etc. They made sure I looked the character. 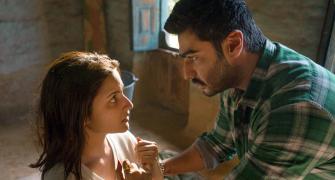 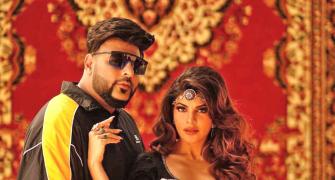 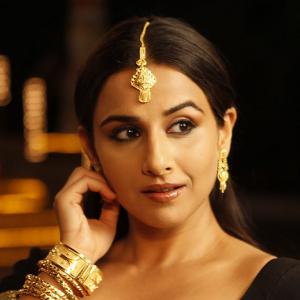 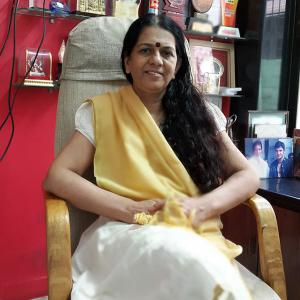 A Day In The Life Of A REAL Jasoos