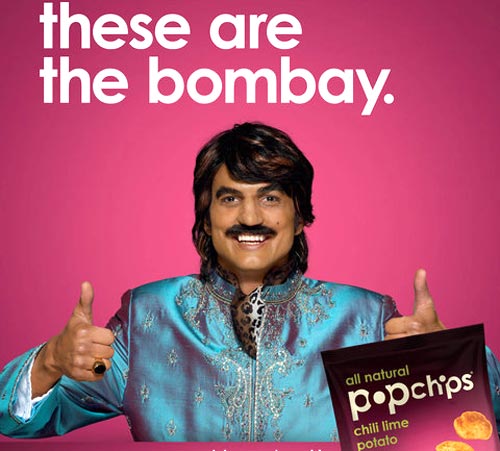 Hollywood actor Ashton Kutcher received the wrath of Indian Americans as a series of new ads featuring him as an Indian man appeared online.

Developed by chip company Popchips, the $1.5 million ad series has Kutcher featured as four different men looking for love, one of them being 39-year-old Raj, a Bollywood producer.

Dressed in a tacky sherwani, Ashton appears a couple of shades

darker and sports a moustache.

He informs, in a faint Indian accent, that he fancies Kim Kardashian and has been a winner in a milking competition.

Following aggressive criticism from the Indian American community, the video and print ads have been pulled down from the company's official website and Facebook page. 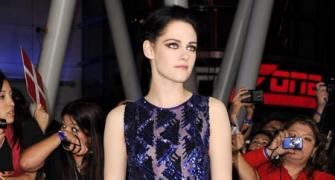 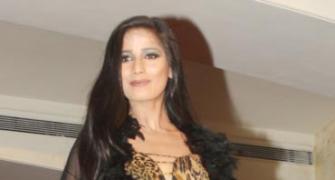 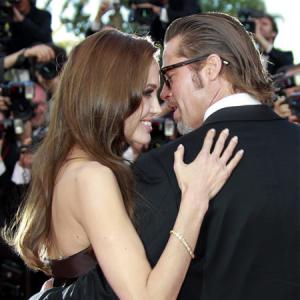 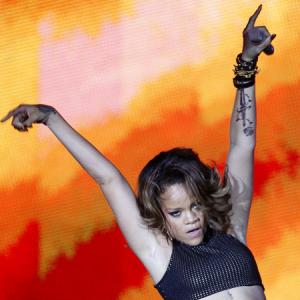 Rihanna to play villian in Fast And Furious 6