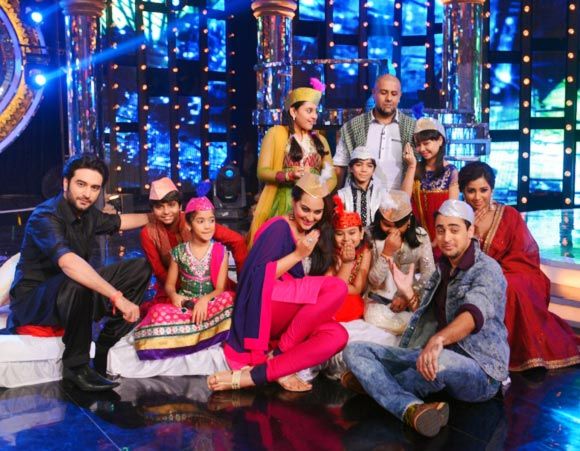 The actors will also promote their upcoming film, Once Upon A Time In Mumbai Dobaara, on

The young contestants charmed the guest stars by singing qawwali songs, and giving them entertaining performances.