'I did not expect to win Khatron Ke Khiladi'

'People were moving, celebrating, but I was trying to absorb the fact that I had won. It was all blur, everything was happening in slow motion.' 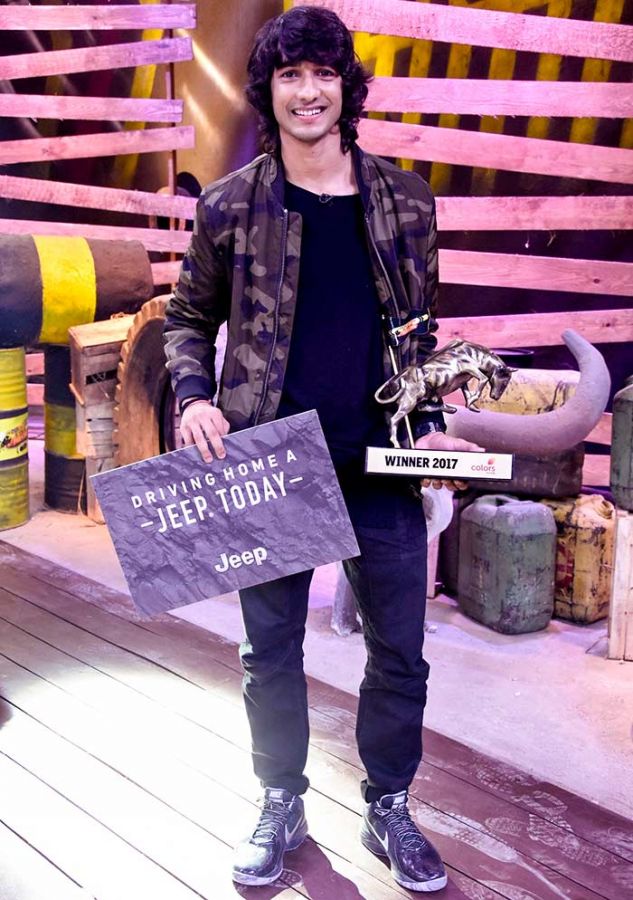 After 15 weeks of Pain In Spain, fighting with tigers and snakes, performing daredevil stunts and facing their fears, Shantanu Maheshwari, 26, has won the eighth season of the reality show, Khatron Ke Khiladi.

He beat Hina Khan and Ravi Dubey in the final task.

Shantanu takes home with him a prize money of Rs 30 lakh and a swanky Jeep Compass.

The young actor-dancer speaks to Rediff.com's Rajul Hegde about his experiences.

I was consistent (in my tasks) but did not expect to win. I did not want to have any expectations because then, you will be disappointed if you don’t win.

A show like Khatron Ke Khiladi doesn’t come your way every day and I wanted to make the most of it.

How did you feel when your name was announced?

People were moving, celebrating, but I was trying to absorb the fact that I had won. It was all blur, everything was happening in slow motion (smiles).

How would you describe your Khatron Ke Khiladi experience?

From meeting such a talented crew to performing stunts, dancing on the roads of Spain and of course, interacting with (host) Rohit Shetty, it was a lifetime opportunity for me. There was so much positive energy around.

You had mentioned you had a phobia of heights, water and creepy crawlies. Have you overcome any of your fears?

Yes, I have overcome my phobia of heights but hydrophobia is still there. I still don’t know how to swim though I am a bit comfortable with water.

I have developed a love for animals after the show. I find them very beautiful, including reptiles (smiles).

Which was the toughest task?

It had to be the chicken stunt. I had to perform with Rithvik Dhanjani.

A huge tube was filled with chicken waste and clay. Picking up dead chickens from that stinky, filthy, mucky water, which was full of chicken wings, bones and pieces, was unbearable. The task took a toll on my health.

It gave me a bad fever and cough. My body smelt of chicken for the next few days.

It gives me the creeps even now.

Which was the best task?

The best task was the finale, as it had all the elements of fear factor. It had heights, water and a lock and key task.

Everyone played to win; there was healthy competition.

Everyone from Nia Sharma, Monica Dogra, Ravi Dubey and Rithvik were competitive.

Geetadidi (Phogat) was a tough competitor. I got a chance to perform twice against her. I knew she would give her best.

To be honest, I was competing with myself because my purpose was not to win the show or be in the finale but to challenge myself and overcome my phobias.

Rohit Shetty told us he was very impressed with the way you performed the tasks.

He is exactly the same off camera as well. He used to share his experiences with us.

I did not know that he had done so many deadly stunts himself.

He also spoke about his father (stuntman and action choreographer Shetty) and what he learnt in Bollywood.

Rohit Sir is a great mentor and a fabulous person. Performing a task is easy for him; he knows what it takes to perform a task.

Did you make any friends?

I got along well with everyone but I interacted a lot with Ravi, Manveer , Nia, Monica, Shibani and Geetadidi . I don’t believe in the concept of best friends. I just believe in friendships.

I will give it to my parents. They did not expect me to win.

I have never heard my father scream the way he did when I shared the news that I have won. My brother explained how my mother was jumping around in the house. I can visualise that (laughs).

I have a dance crew and am concentrating on that.

I am also looking forward for some challenging roles in television. 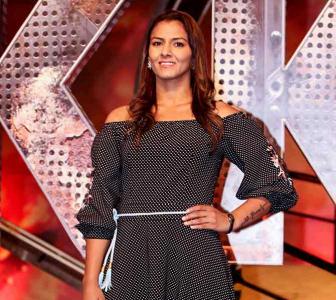 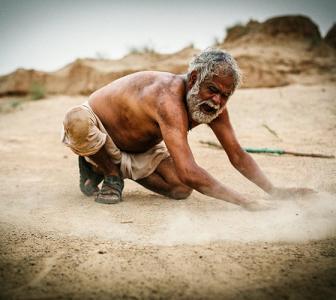 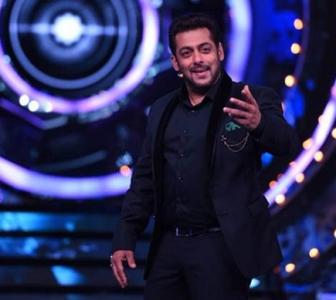 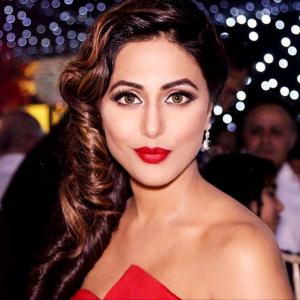 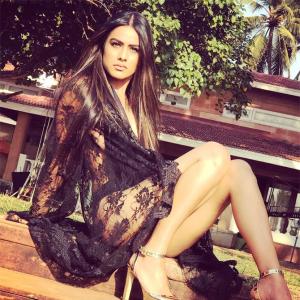