News
Business
Movies
Sports
Cricket
Get Ahead
Money Tips
Shopping
Sign in  |  Create a Rediffmail account
Rediff.com  » Movies » How much is Vijay paid for Masterchef?

How much is Vijay paid for Masterchef? Barring Salman Khan, no Indian movies star has been paid as much as Vijay Sethupathi is to host a television show.

Vijay is apparently being paid a whopping amount to host the Tamil edition of MasterChef, thereby effectively bridging the pay parity gulf between south Indian stars and their Bollywood counterparts.

A source close to the development says money was Vijay's only criteria when it came to hosting MasterChef.

"Otherwise, why would such a popular and busy screen actor, with as many as five-six films on the floor, squeeze time out to do a television show?"

"See, Vijay doesn't do movies for the money," the source adds. "Many times, he lets go of his full remuneration to accommodate a challenging role. This (MasterChef) is his chance to make some money." The fee being offered to Vijay is apparently Rs 5 crores (Rs 50 million) per episode. That apart, it requires only five-six hours shooting hours every week.

Speaking about MasterChef, Vijay had told Subhash K Jha, "MasterChef is an international cooking franchise. They have their show in many countries in many different languages. I am hosting the Tamil version of MasterChef."

"I have been hosting another television show, Namma Oru Hero, for two years. This is a Tamil weekly show where I bring into the limelight unsung heroes, the working class soldiers, the doctors, nurses, school teachers..." Vijay added. "For me they are the real heroes." 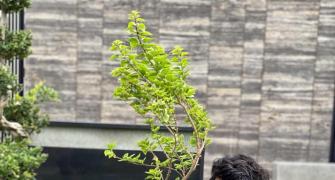 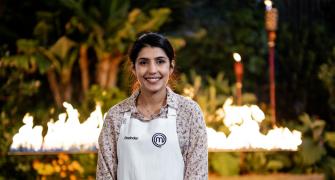 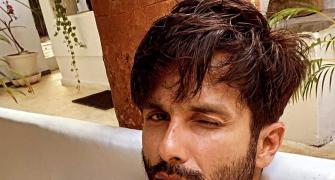 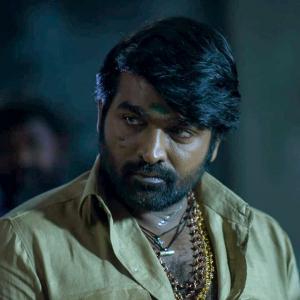