'It was only after he passed away that the family realised he was crying for help.'

Guru Dutt may have passed on over 56 years ago, but his life continues to enthrall cine-lovers.

"All the films he produced were either hugely or reasonably successful, with the exception of Kaagaz Ke Phool," Usman tells Chintan Girish Modi, "yet he was terribly disturbed as a person and tried to end his life on several occasions. I wanted to understand what was going on, and to tell that story." 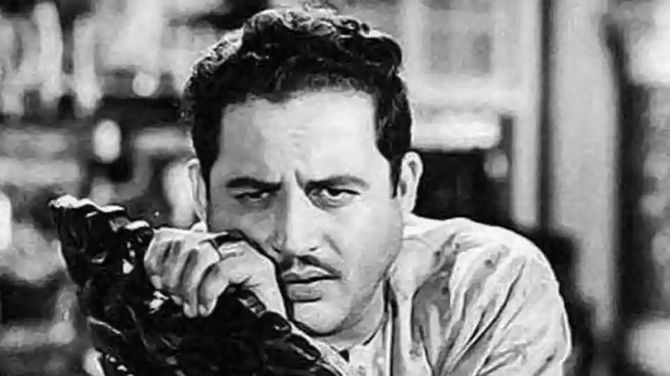 These books have been important resources, and I have quoted from some of them in my own book.

While the authors mention that Guru Dutt's cinema was intensely personal and quasi-autobiographical, no one really explains why he was going through so much turmoil.

All the films he produced were either hugely or reasonably successful, with the exception of Kaagaz Ke Phool, yet he was terribly disturbed as a person and tried to end his life on several occasions.

I wanted to understand what was going on, and to tell that story.

Today, there is greater awareness about the responsibility that authors need to exercise while writing about mental health. How did you engage with this aspect of Guru Dutt's life?

Many of Guru Dutt's close associates have talked and written about his mental health struggles, but I think we must be careful while discussing this matter because there was no professional diagnosis.

We do not know for sure what he was going through, so it is not a good idea to speculate based on incomplete information.

I met his sister Lalitha Lajmi several times during the research for this book, and we also talked over the phone during the pandemic when in-person meetings were difficult to plan.

She told me that Guru Dutt saw a psychiatrist once, but, in those times, people did not understand how important professional support can be.

It was only after he passed away that the family realised he was crying for help from within though he could not communicate it well enough.

What did you edit out of this book, and how did you feel about letting go?

I had four chapters filled with technical details about Guru Dutt's cinema.

I decided to leave them out in the interest of making the book more readable to a general, non-specialist reader.

Film scholars already have access to the material they need to understand the finer aspects of camerawork, lighting, and shot composition.

My book did not need to dwell on that. 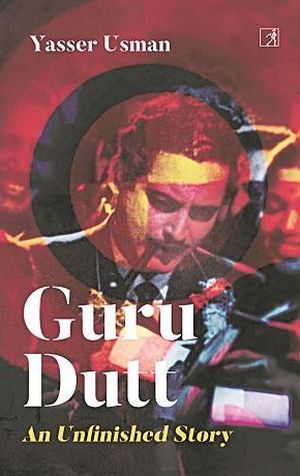 When a public figure you are writing about is not around to answer questions and clarify doubts but there are families and institutions controlling access to archival material, how does that affect you as an author?

The biggest problem is our belief that great artistes cannot have flaws, so there is an attempt to sanitise their memory.

If people refuse to be honest because they do not want to speak ill of the dead, it can be difficult to write a historical account.

That said, memories are also defective.

People who were contemporaries of a star like Rajesh Khanna or Guru Dutt have their own version of events, and sometimes it is difficult to know the whole truth.

I wanted to lay out what I found, and not prejudice the reader to think in a particular way.

Since issues such as sexual harassment, drug abuse, the gender pay gap, and nepotism are now being openly discussed in Bollywood, do you see a need to re-examine our cinematic history from a contemporary vantage point?

There is a strong feminist movement around the world right now, and it has taken us a long time to arrive at this moment.

We have been through a process of evolution, and society has changed a lot since Guru Dutt was alive.

We must talk about his temper, his insecurities, and the gap between what he showed in his films and how he conducted his personal life; however, we must not judge him by today's standards.

That would be unfair. 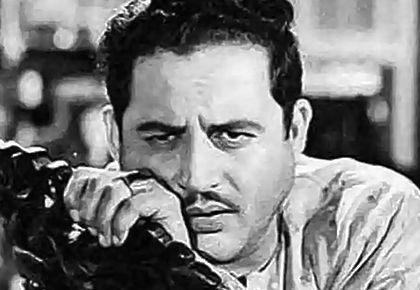 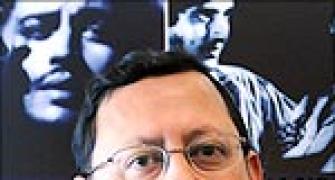 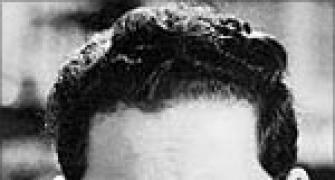 'Guru Dutt was never satisfied with his work' 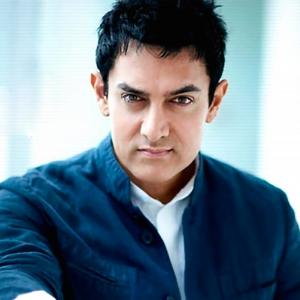 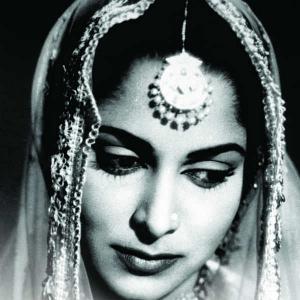