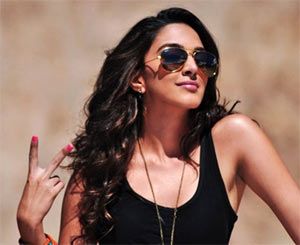 Kabir Sadanand's Fugly is a comedy film with a strong social message.

Produced by Akshay Kumar, the film will see the debut of Mohit Marwah, Sonam and Arjun Kapoor's cousin. It also stars Jimmy Shergil, Kiara Advani and a prominent sportsperson.

Before you catch Fugly in theatres this Friday, YOU can win cool T-Shirts from the film.

All you have to do is answer this simple question.

Which sportsperson debuts in Fugly? 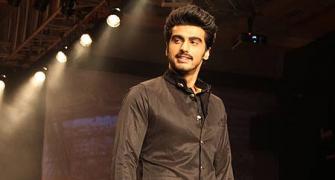 Arjun Kapoor: I would like to believe I am a good kisser
10 upcoming Bollywood films that may surprise us this year 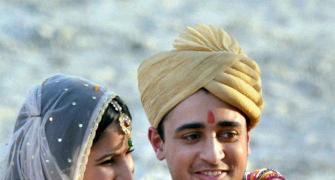 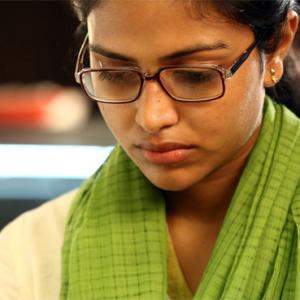 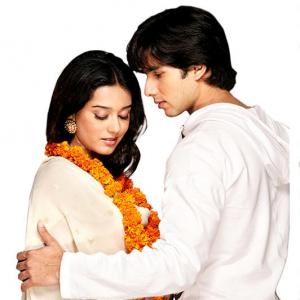