The British Asian talent, who rose to fame in the 1990s as a VJ for MTV and Channel V, reportedly succumbed to cancer.

She was also known for her roles in West End productions like Bombay Dreams, The Far Pavilions and Wah Wah Girls.

Pooja Bhatt tweeted, "tragic news about Sophiya Haque. One of the most gorgeous women to have walked this planet... Shine on where-ever it is you now are luv.'

Vishal Dadlani tweeted: 'I can't believe Sophiya Haque is gone!! She was a dear friend, even jumped on stage with Pentagram a few times! This is so wrong!!'

Kabir Bedi: 'Saddened by the passing of Sophiya Haque, friend & talented actress, who I acted with in "Far Pavilions", London West End.'

Mini Mathur: 'When I joined MTV, Sophia Haque was the epitome of all things cool & sassy. An inspiration for all VJ's ! Can't believe she is gone already.' 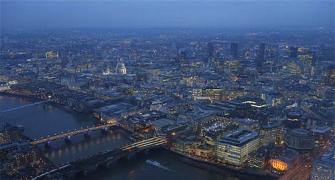 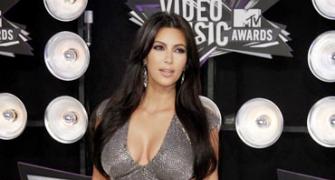 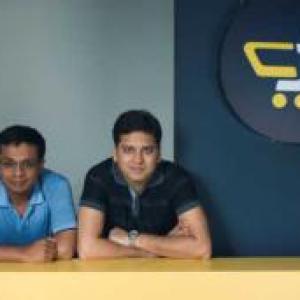 'I don't want to be known as an item girl'