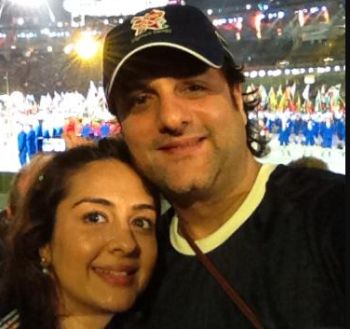 Fardeen Khan and his wife Natasha have welcome their second child, a baby boy.

They have named their son Azarius.

Fardeen shared the happy news on Twitter: 'We are overjoyed to announce the birth of our son Azarius Fardeen Khan who was born on the 11th of August 2017.'

Fardeen and Natasha got married in 2005. Their daughter Diani Isabella Khan was born in 2013.

Fardeen will reportedly make a comeback with the sequel to No Entry. 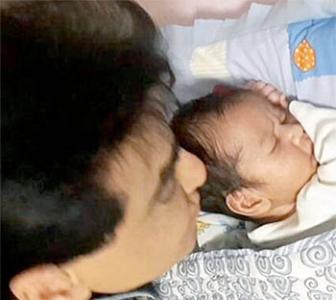 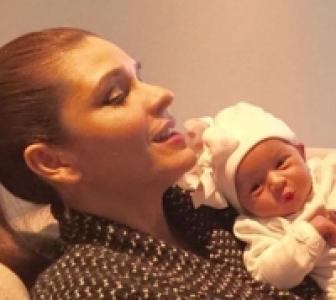 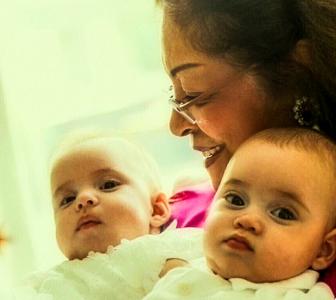 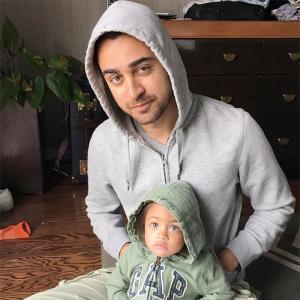