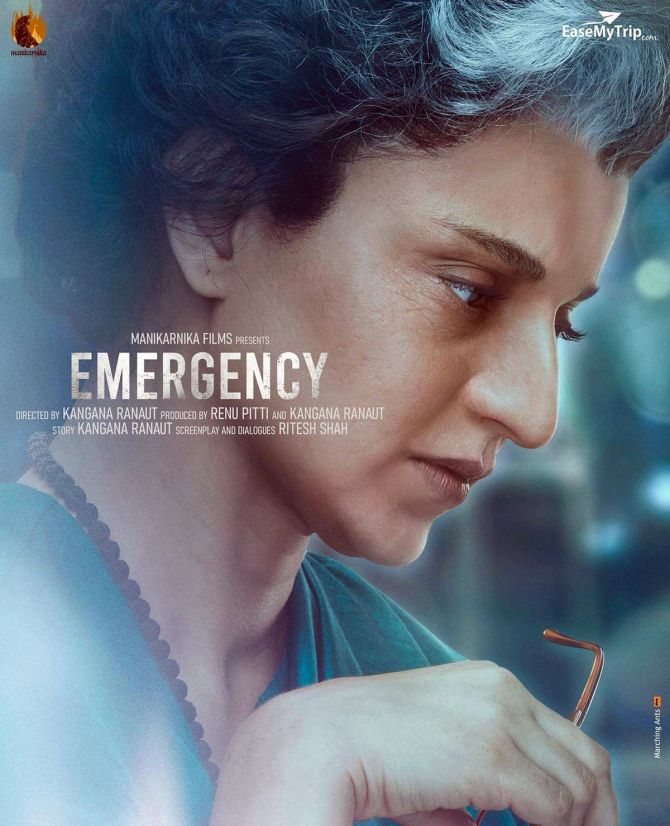 Kangana Ranaut has unveiled the first look of her film Emergency in which she plays then prime minister Indira Gandhi.

'Presenting #EmergencyFirstLook! Portraying one of the most powerful and controversial women in the history of the world... #Emergency shoot begins,' Kangana tells us.

Kangana's transformation has been achieved by Oscar-winning make-up artist David Malinowski, who has worked on films like Darkest Hour (2017), World War Z (2013) and The Batman (2022).

Kangana also shared a teaser from the film, where she is seen getting a call from then US secretary of state Dr Henry Kissinger asking if then American president Richard Milhous Nixon can address her as 'Madam'.

Emergency will be directed by Kangana, her second directorial after 2019's Manikarnika: The Queen of Jhansi. She has also written the story and co-produces the film, which is set during the 19 months of the Emergency (June 25-26, 1975 to March 21, 1977). 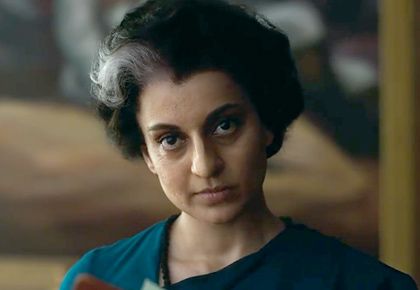 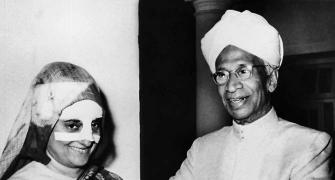