'Court for Oscars is undeniably a great decision!' 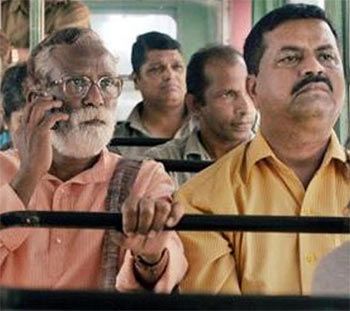 Several Bollywood celebrities took to Twitter to welcome the news:

Karan Johar: #court is undeniably a great decision! One off the best films I have seen this year...finger crossed for its victorious journey ahead.

Sonam Kapoor: Congratulations to @CourtTheFilm for being selected as India's official entry to the oscars!

Kunal Kemmu: Super happy and excited that @CourtTheFilm is Indias official entry to the oscars..Truly deserving and a worthy contender.

Aditi Rao Hydari: Woooohoooooo!!! The brrrrilliant #Court is going to the #oscars... There is hope!

Nimrat Kaur: Fantastic news to wake up to! Huge congratulations @CourtTheFilm !! May this be the beginning of history in the making. so proud !

Soha Ali Khan: Jubilant that @CourtTheFilm is India's official entry to the Oscars - congratulations to Chaitanya, Gomber and the team! It's a winner.

Hansal Mehta: So pleased to know that the FFI committee has made its choice for India's entry to Oscars. And for once they've chosen well! #Court. 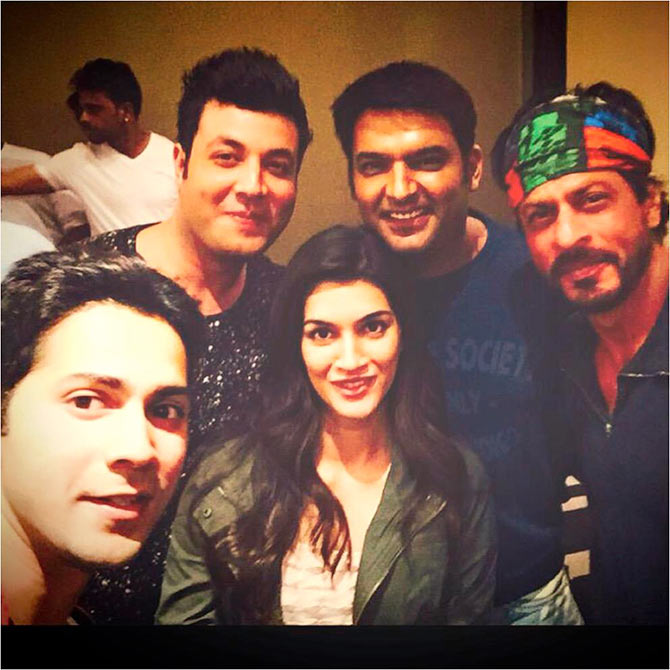 Shah Rukh praised the film: ‘2 much fun watching KKPK. @KapilSharmaK9 @varunsharma90 it’s a laugh riot. Thanx for making me laugh so much. AbbasMastan lov u both.’

He later shared a picture, above, and added: ‘It’s so nice to hang out with team Dilwale & Komedy King Kapil after a hard day at work. Ok not so hard but hot.’

Kapil Sharma thanked Shah Rukh and wrote: ‘Dont know what to say bcoz some feelings can not be expressed in words.. Love u @iamsrk bhai.. thanks for everything.. Regards :)’ 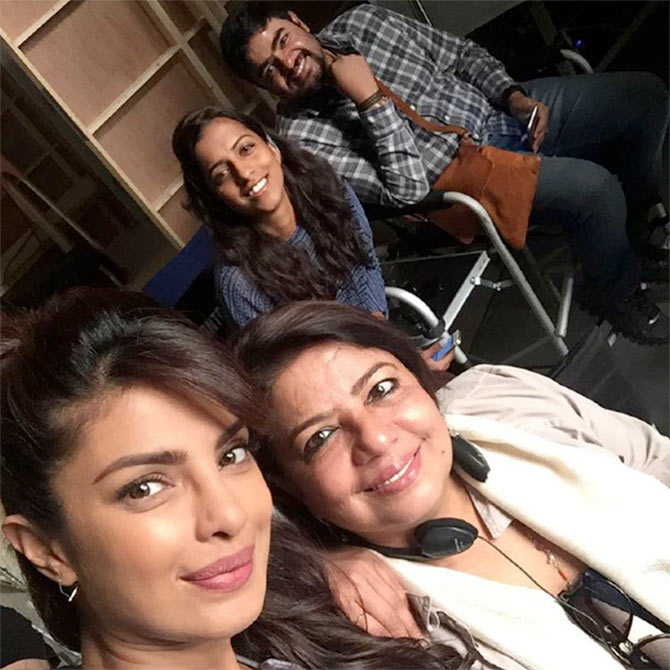 PeeCee's mother Madhu and brother Siddharth recently visited her on the sets of her American show Quantico in Montreal.

Priyanka posted a picture, above, and tweeted: ‘Family time on set!! #quantico’

Quantico will air on ABC on Sundays from September 27.

Esha Deol will not be a part of the latest season of popular reality show MTV Roadies.

Her mother Hema Malini confirmed the news and tweeted: ‘All of us are going to miss Esha on MTV's Roadies! The 1st female judge on the prog vivacious & a joy to watch! Agree?’

‘Thank you MTV for selecting Esha as ur 1st female judge! She had a ball doing the prog & being part of ur family. We loved watching it too!’ she added. 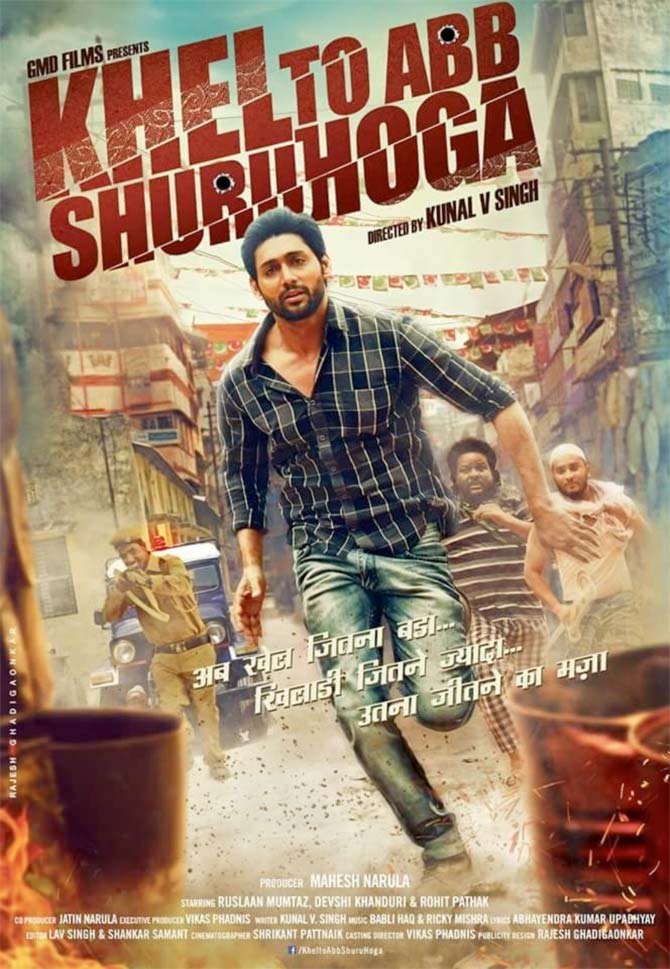 The first look of actor Ruslaan Mumtaz’s next film Khel Toh Abb Shuru Hoga is out. 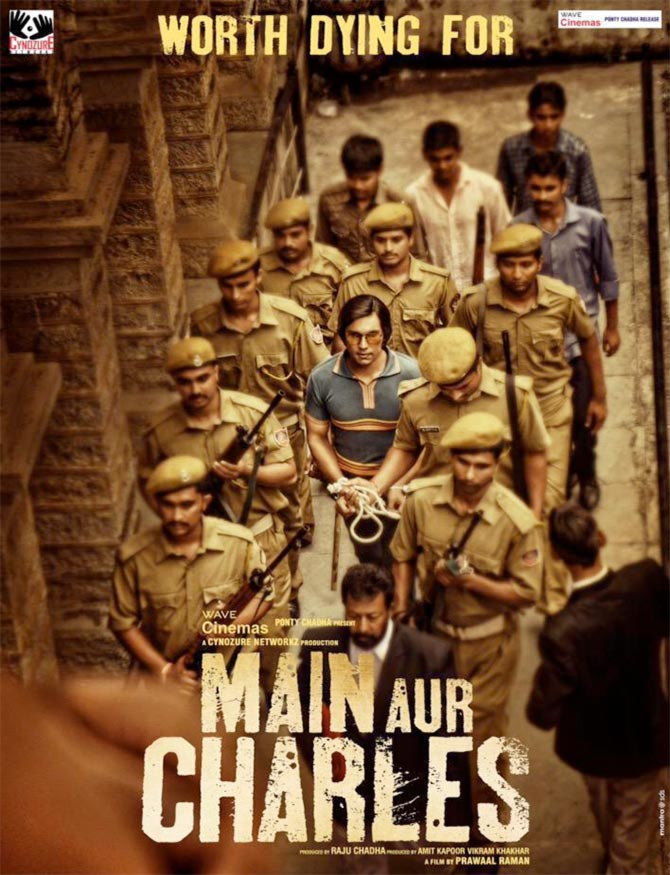 Randeep Hooda, who is acting in the film, shared the latest poster, above, and tweeted: ‘New poster of #MainAurCharles @MainAurCharles .. Thank you so much #mantrasds @ShobhaIyerSant and #chaitanyasant.’

The crime-thriller is based on the life of serial killer Charles Sobhraj. It will release on October 30. 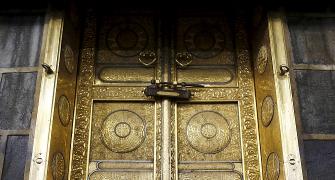 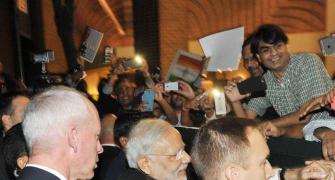 Patel protest fizzles out amid chants of 'Modi, Modi' in New York 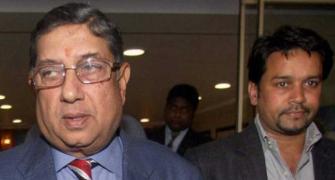 Battle to be new BCCI boss heating up 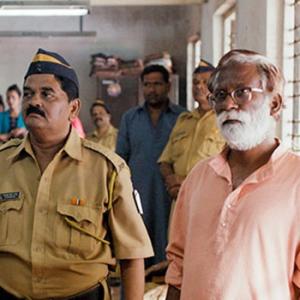