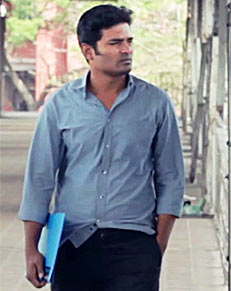 The film is based on one of Gautam Buddha's teachings, 'It's better to travel well than to arrive.'

A thorough entertainer, this film has the audience in splits with its quirky characters and their eccentric behaviors.

The film has an ensemble cast and each of the actors has made quite an impression on the viewers.

Now you can discuss the film with Naveen right here!

Chat with Naveen between 2 pm to 3 pm on Tuesday, September 17, only on ZaraBol. 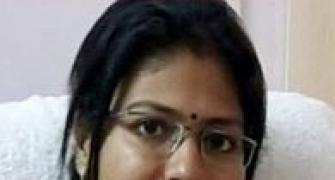 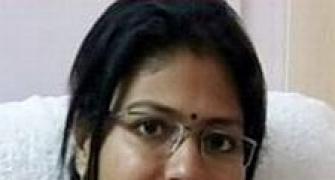 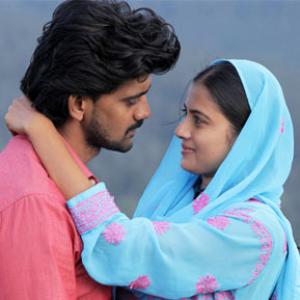