A nation obsessed with cricket was in for a treat, with the release of Indian captain Mahendra Singh Dhoni's biopic, M S Dhoni: The Untold Story.

The film saw an excellent, bumper opening in its first weekend.

But the Monday collections dropped, more noticeably at single screens. The film faces a high recovery target and may take some time before its box office status is realised. 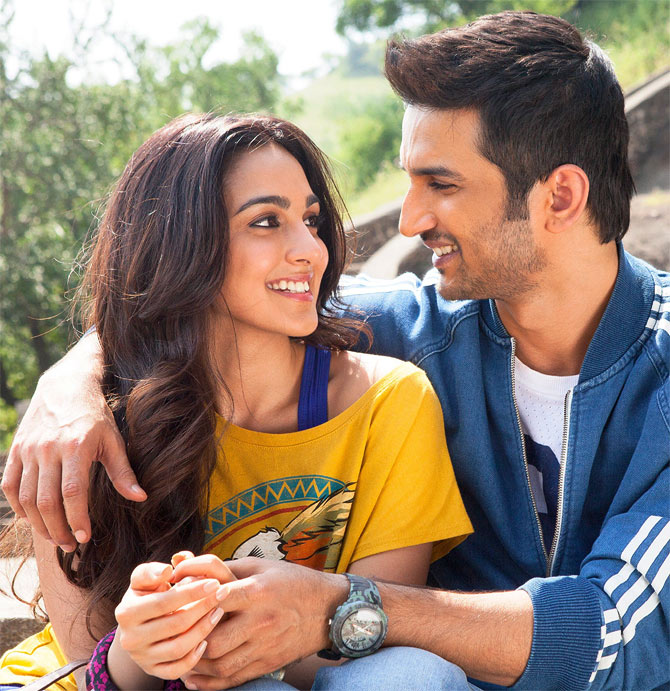 What works: Great performances, a brilliant first half.

What doesn't: Too long, unnecessary songs. 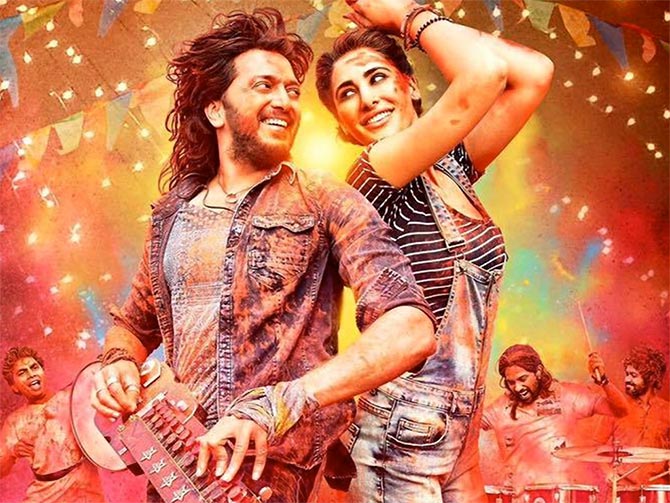 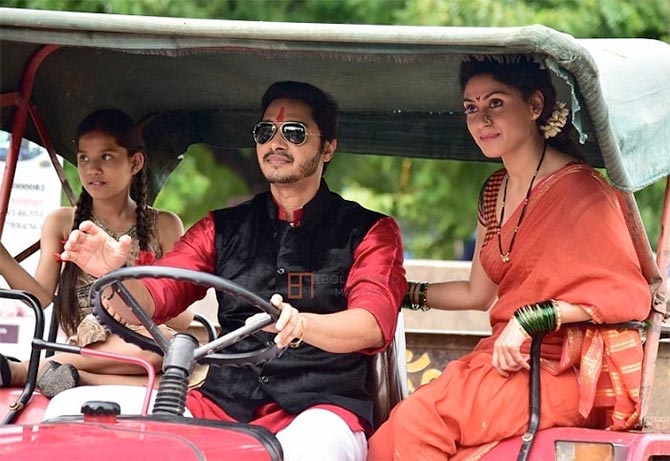 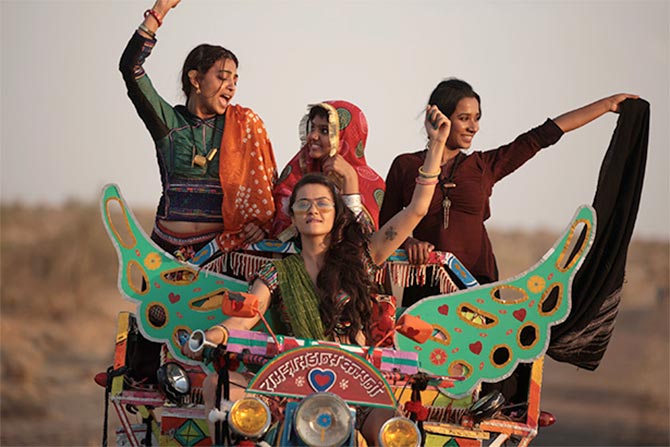 What works: Good performances, direction, the way the film is shot by Russell Carpenter.

What doesn't: Scenes end on an unreal note. 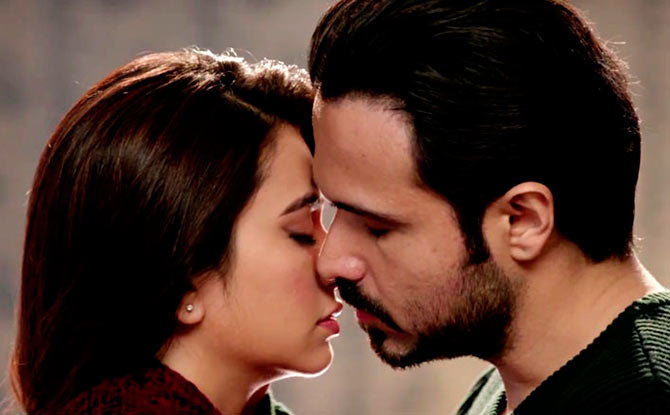 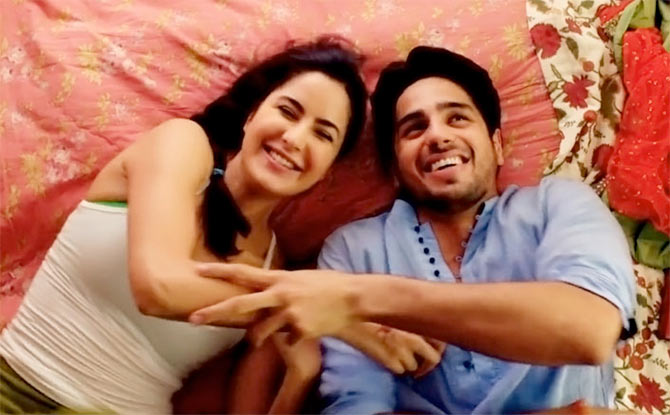 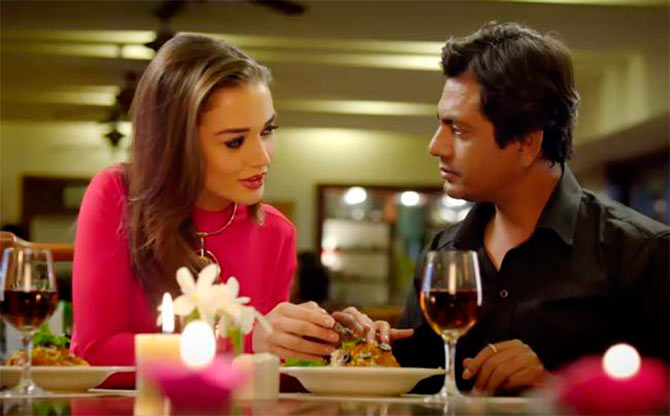 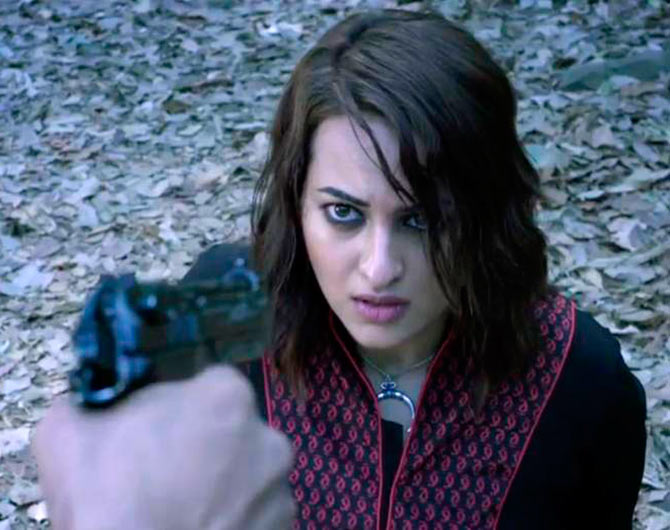 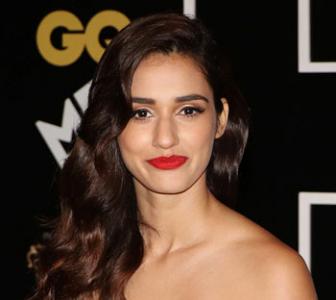 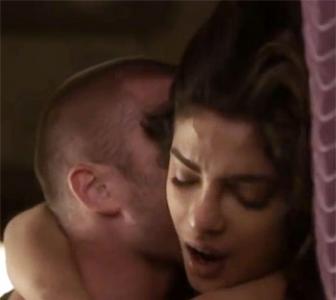 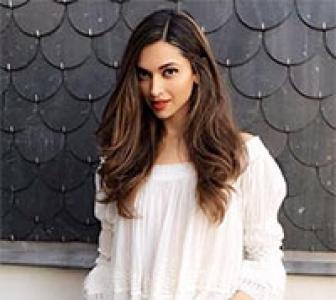 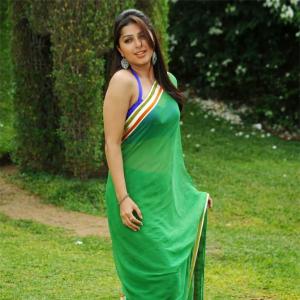 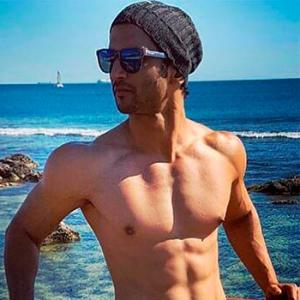