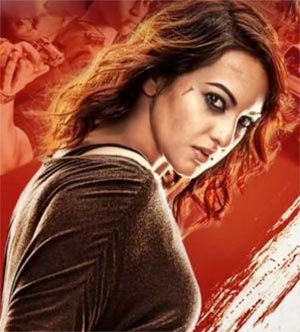 Sonakshi moves, feels and looks the part in an effort that's empty heft because the script is extraordinarily dated and bereft of punch, feels Sukanya Verma.

One of the greatest gifts of marketing is to conduct business with an air of social purpose.

Whether it’s blending tea and public awareness, soda and inspiring bravado or an action drama around women empowerment, the aim is often to make the audience care and believe they’re investing in a cause and not in a creation.

Akira, directed by A R Murugadoss, is one such ‘relevant’ proposition.

Mostly though, it’s a done-to-death script of misunderstood outrage versus malicious authority wherein the central protagonist saddled with a history of violence is needlessly dragged inside a greedy cop’s mess.

The only thing unique to this set-up, monopolised by action heroes like Sunny Deol and Ajay Devgn, is that the protagonist is a girl with a mighty cool name.

Akira means graceful strength in Sanskrit, (too massively talented to be wasted in such a miniscule role) Konkona Sen Sharma’s voiceover informs us. As will Google if you bother to cross check.

Her name, legendary namesakes notwithstanding, is of little consequence to the story. What’s important is that it’s finally acknowledged that Sonakshi Sinha needs no knight in shining armour to rescue her from the baddies and how she’s perfectly equipped in the art of self-defence.

A bland remake of the Tamil hit Mouna Guru, which involved a reserved youngster’s misunderstood angst and refusal to take things lying down on provocation, girl power is merely a USP device in Akira.

Its biggest problem is Murugadoss’ frustratingly superficial approach to its heroine’s inner turmoil.

An eyewitness to an acid attack in her childhood, the episode and her subsequent retaliation in the same tone resulting in years in a remand home, have supposedly done to Akira what gamma rays did to Bruce Banner. In between, there’s a segment of her training in martial arts to get even with the acid thrower to impress the need of the hour in an environment of growing crime against women.

Murugadoss doesn’t dwell on Akira’s scars, psyche or the rise in her aggression. Nor does he explain the pointless hostilities of her classmates looking as imbecile as their actions in punk fashion, or the arbitrary symbolism of rebellion inhabiting the hostel room she shifts into, filled with pictures of Che Guevara, Malala Yousafzai and Arundhati Roy, previously occupied by a suicide victim.

Despite the ineffective subtext, Sonakshi plays out the raging impulses of a brooding, badass Akira with a refinement a film of such mediocre calibre can barely recognise, forget contain.

She moves, feels and looks the part in an effort that is empty heft because the script is extraordinarily dated and bereft of punch.

Between mandatory scenes of Akira’s torture and onslaught, Anurag Kashyap holds fort as the revolting ACP Rane whose depravity and in-fighting among the increasingly discontent partners-in-crime forms the major crux of the plot.

Kashyap’s relaxed, wicked delivery hits all the right notes and his original vocation comes in handy as well.

The scene where he instructs his subordinates about an FIR report is akin to a demanding director ordering redrafts of a problematic climax in a script.

One for Akira would have helped too. 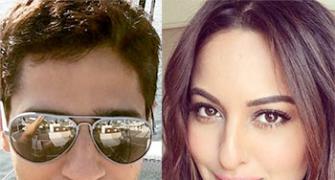 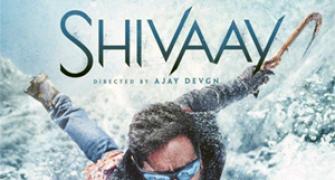 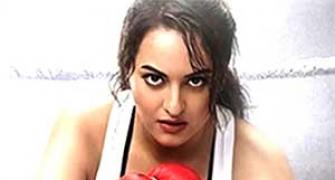 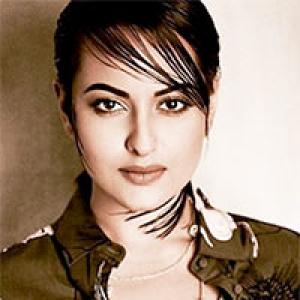 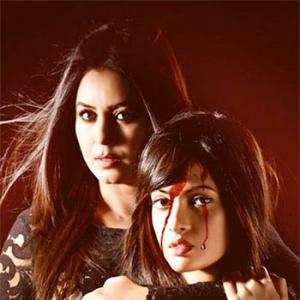