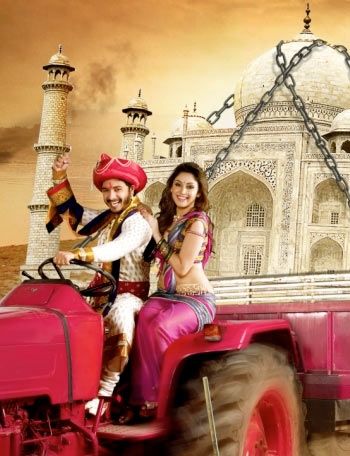 A good myth makes us want to believe — even in the most outlandish story.

Indians, in particular, love to lap up absurd tales with no basis in fact, and the first reaction of our newspaper-reading audience when faced with a tall claim is often to first assume it did happen. Because it often does.

In Wah Taj — a film that truly should have aimed for a Zakir Hussain cameo — we are faced with a farmer who has come from Maharashtra to Agra, ostensibly making the journey on a tractor, to claim the Taj Mahal since it has been built on the land given to his ancestor by the emperor Humayun.

This is automatically bizarre, but the man seems to have conviction — and Farsi documents with royal seals — leaving both courtroom and media divided. Does the Taj belong to a man? Can it?

It’s a curious idea and a potentially intriguing premise, but the film’s execution is too farcical to create an impact. Exaggerated faces, clueless extras and cartoonish sound effects set the stage for something that resembles a sloppy sitcom more than an actual feature film.

Debutant director Ajit Sinha might have wanted to make a sincere point, but it’s been made before more effectively, and the lack of a laugh track here — unlike the dated television comedies it borrows its aesthetic from — leaves us with no laughs in the theatres.

Shreyas Talpade plays the farmer with a desperate, look-at-me earnestness (which makes sense in context of the film) and is matched well by Manjari Phadnis as his wife.

But actors like the redoubtable Rajesh Sharma are wasted in this film where regionalism is treated as yet another gag — a “Ghati vs Bhaiyya” dialogue is one of the film’s most cringeworthy sequences — and where politicians sit around a table and solemnly nod to the idea that “they must continue their politics.”

It is good to see Rajeev Verma, Salman’s father from Maine Pyar Kiya, back onscreen as an easily amused judge — this might be the season of sympathetic on-screen judges — but it doesn’t give you reason enough to watch this film.

In Wah Taj, the press is the most ridiculous. Assembled to cover a breaking story, they write in notepads while people argue, they posture with microphones even without cameras on them, and they sing bhajans siding with the protagonist.

This review would have looked a lot different if they’d written it. How I wish they’d have watched it instead. 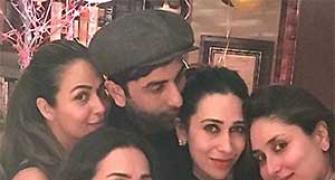 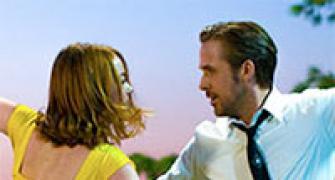 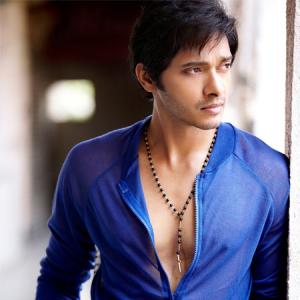 'I can be the representative of farmers across India' 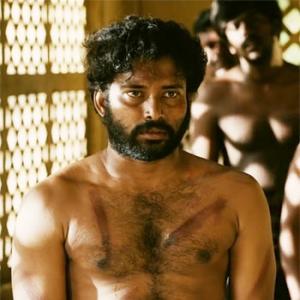